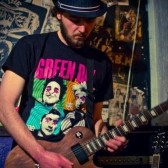 Hey, I’m David, I write about video games and music. When I’m not making music with my band, I am usually listening to music or arguing with someone on Twitter 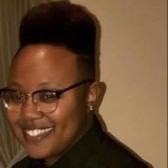 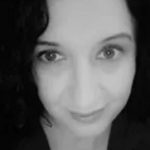 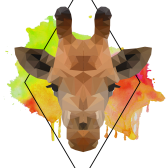 Tyler Parker is a Connecticut based multi-talented creator. After winning a Women’s Basketball National Championship and graduating with a bachelor’s degree in business from Bentley University(Waltham, MA), Tyler’s passion for music led her to Northeastern University (Boston, MA) where she earned a master’s degree in music industry leadership. Despite pressure to pursue a traditional career, Tyler chose to follow her heart and allow originality to lead the way. Tyler is the Founder of Label35, a CT based production concept aiming to promote passion and creativity through all art forms.