Resurrection: Ertugrul is already one of the most popular Turkish series on Netflix. But the series releases final episode and its spin-off Kuruluş Osman coming soon.

In worldwide famous Diriliş: Ertuğrul translated as Resurrection: Ertugrul is ending with season 5. Before we back this spin-off series lets remember the Resurrection: Ertugrul story follows as the holy acrimonious crusades swept through the Middle East, nomad Turkish tribes fought their way into the new promised land. A young but brave warrior, Erutgrul Ghazi (Engin Altan Düzyatan), the son of Suleiman Shah after the death of his father had to take charge of the situation in his tribe. From crusaders to Byzantine, Ertugrul together with his companions strived through the bad doers. A huge problem showed up on the horizon. The malicious Mongols with the maverick Noyan in charge threatened their camp.

What’s the synopsis of the Kuruluş Osman series? 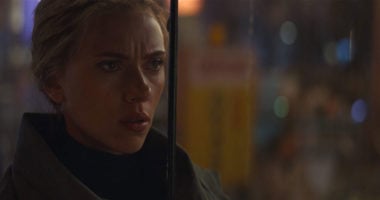 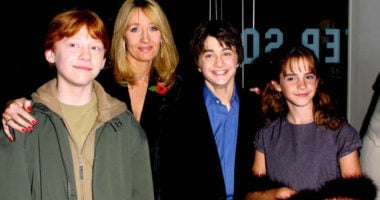 JK Rowling says when she decided to write the Harry Potter series.… 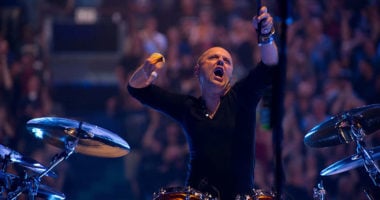