The Greatest Games of All Time

There have been millions of video games released in the 40+ years that the industry has been in existence. During that time, some incredibly iconic titles have appeared in arcades, video game retailers, online, and app stores, including Gran Turismo and Final Fantasy.

But what games are the greatest of all time?

Released for the Nintendo Game Boy in late 1992, Super Mario Land 2: 6 Golden Coins was the follow up to the first Mario game to be released on the handheld. Being made for the Game Boy meant several limitations, such as monochrome dot matrix graphics, a small screen, and a tiny amount of processing power and memory to work with.

Yet, Nintendo R&D1, the division of the Japanese gaming giant that developed the game managed to push this tiny console to its absolute limits.

Instead of just a handful of levels for Mario to work his way through, Super Mario Land 2 saw everyone’s favorite Italian plumber running and jumping in six different worlds, each with several levels and boss fights to conquer. At the end of each world, Mario would unlock a gold coin, with six needed to help him regain access to his castle.

The depth and breadth of the game and the fact that it’s been crammed into such a tiny format are what made this one of the greatest games of all time. It’s also an important game in that it is the first time we were introduced to Wario, a character who has become integral to the Mario universe in the almost three decades hence.

The oldest game on this list, poker is a game that can trace its roots back to several European games and the Persian “As-Ns”. It made its way across the Atlantic Ocean during the late 19th and early 20th centuries, where it was played by certain communities of American immigrants.

It was quite an obscure game until Las Vegas began to grow out of the Nevada desert. The game began to develop a following in some casinos, and then in 1970, Binion’s Horseshoe hosted the first World Series of Poker. This competition, which is now the biggest poker tournament in the world, helped to grow the game’s popularity.

While blackjack is the most played card game in the world, poker makes this list because of the interest and excitement that it still generates hundreds of years after it was first devised. Millions of people around the world have joined online poker sites after seeing the game played on TV in order to learn the basics of how to play poker.

Poker also makes this list because of how versatile it is. While most variants are played against others, some can be played against a dealer (or a computer), making it a great community and solo game. 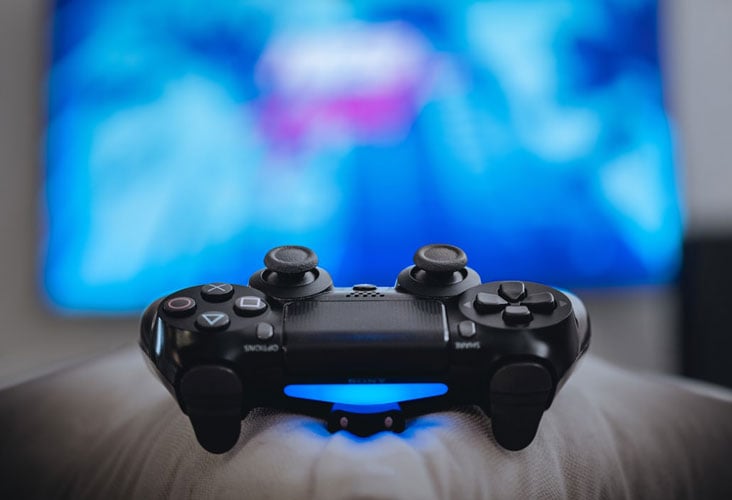 There have been better Grand Theft Auto titles than GTA III, but none have made as much of a mark on the video games industry as it did. Before October 2001, Grand Theft Auto was a quirky open-world crime game with a top-down view that was sold as a “unique feature”, but in reality was due to technical limitations of the hardware at the time.

So when Rockstar Games unleashed Grand Theft Auto III to the world, it made everyone sit up and take notice. The bird’s-eye-view was gone, in its place was a fictional New York City in three glorious dimensions, actually voiced dialogue and an immersive storyline.

It took driving games to a whole new level, leaving Reflections’ Driver in the dust, and made the entire industry rethink what “open-world” meant.

Open your phone’s app store and you’ll find millions of casual games to download and play, covering just about every genre and theme. But many of these games wouldn’t exist if it wasn’t for Angry Birds.

Created by the Finnish company Rovio Entertainment, Angry Birds started out as a single casual game. This puzzle title was simple, all you had to do was use a catapult to launch birds at structures in an attempt to tip over some green pigs.

Each bird had its own unique attacking qualities, with some exploding and others becoming clusters. It used basic physics to make each level different, requiring you to experiment with different angles of attack and power to complete each level.

Angry Birds pioneered the “free-to-play” model, offering a free version with ads and a paid ad-free option. It has also since been turned into a movie, a comic, and an animated series. 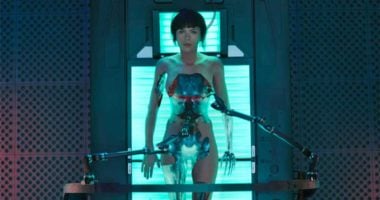 CYBERPUNK 2077 video game, developed and presented by CD Projekt, was released this… 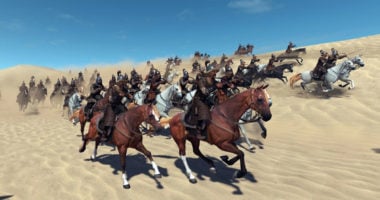 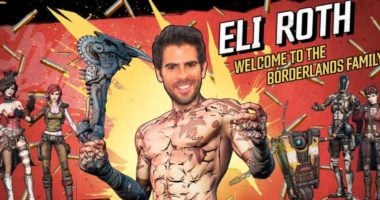 The movie of The Borderlands video game is coming! There is very…