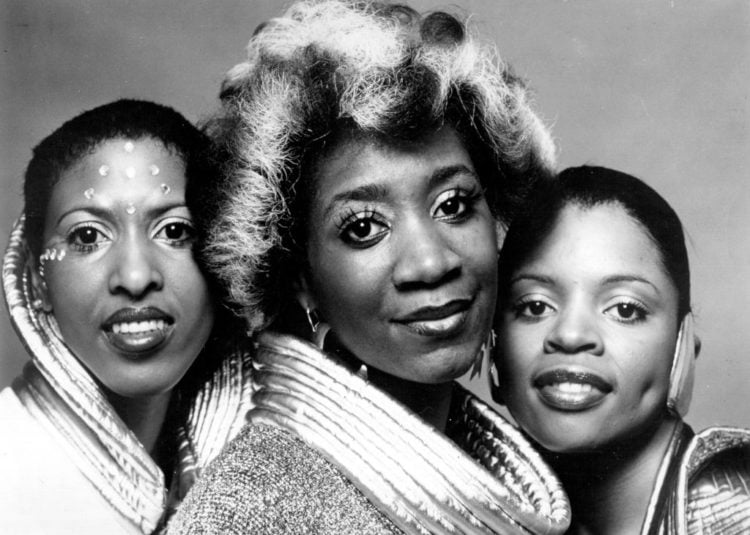 Sarah Dash is often referred to as the glue that held the vocal trio, Labelle, together. Her signature gospel-rooted soprano and high pitch vocals made the group a rock and punk powerhouse with great hits such as the number one hit, “Lady Marmalade.” The trio was made up of Sarah Dash, along with Patti LaBelle and Nona Hendryx. Dash was raised in Philadelphia, where she attended the Philadelphia High School for Girls and began singing gospel music with a particular interest in jazz and blues. Singing with the group Blue Belles, she was soon recruited by a young Philadelphian named Patricia Holt-Edwards, who would eventually become Patti LaBelle. Dash’s bluesy vocals were featured on Labelle hits such as “Lady Marmalade” and “What Can I Do For You,” They became the first African-American group to earn a gold record for a single. The group also appeared in the 1975 film “Mahogany,” which starred Diana Ross and Billy Dee Williams.

All About Sarah Dash

Sarah was born in Trenton, NJ. She attended the Philadelphia High School for Girls and began singing gospel music, with a particular interest in jazz and blues. Later she started secular music and joined Patti LaBelle & the Bluebelles, Labelle. Several reasons led to Labelle’s breakup, including personal problems between band members and a contract from their time with Philadelphia International Records. She was a philanthropist, music historian, and educator. In the early 1990, she helped in raising money for homeless single mothers. She also appeared in numerous productions of A Different World, Touched by an Angel, and The Cosby Show. On February 16, 2009, she released her first studio album in decades entitled Diamond in a Soulful Sky. At the end of Patti’s solo career, Sarah came back into Labelle with Beverly and Nona to record their first album in 20 years, released by the Crayon label. And now, with this sad event, Labelle will never be the same without Sarah there.

It was formed in May 1971 after the Bluebelles’ original lead singer, Patti LaBelle (b. Patricia Holt-Edwards), left pursuing a solo career. They went on to record hit songs as “Lady Marmalade,” “What Can I Do for You?”, and “I Sold My Heart to the Junkman.” The group reached its peak with the release of Nightbirds, which included some of their most famous work and earned a gold record. Their next album, Chameleon, was not as critically or commercially well-received as their first three records had been. The band stopped recording together after “Chameleon,” and each member began a solo career. Labelle’s mainstream success came after the release of “Lady Marmalade” off Nightbird’s album. Labelle officially disbanded in 1977, and Sarah Dash struck out on a solo career with her eponymous debut album in 1978. The first track from this era to gain much attention was the disco hit Sinner Man. It introduced an international audience for the singer, mainly due to Keith Richards’s guitar work featured throughout (he also wrote a particular song just for Labelles’ most excellent hits package released earlier that year). Her 1979 follow-up record Ooh La La found even more tremendous popularity, making it a one-time listenership.

In 1978 Dash released a solo album that included the disco hit “Sinner Man.” Sarah enjoyed several television appearances with this song. Following a second solo album in 1980, she began as a backing vocalist and session worker. Then in 1988, she released the album You’re All I Need, which included a title track duet with Patti Labelle and a further two songs, “Don’t Make Me Wait” (featuring Ray Charles) & “To Tell You The Truth.” Despite its success on release, it has been more subdued than expected since then; Dash didn’t record an LP until 1990, when Jellybean Benitez collaborated as DJ for one of her singles. In the Nineties, Dash switched up and became more of a blues and jazz singer. She and her groupmates never left Labelle behind. In 1995, they reunited for the song “Turn The Music Out” from the soundtrack to, To Wong Foo, Thanks for Everything! In 2019, Dash released her last single, a dance-oriented song called “Something inside.” Based on Dash III, Labelle was expected to reunite and perform in Chicago next year.

At the time of her death, Sarah Dash’s net worth stood at $2 million. Although this isn’t her actual net worth but an estimate from salary, money made from shows/gigs, endorsement deals.

Her Passion For Helping Others

Dash helped to raise money for single mothers with children in New York. She received a citation from the deputy mayor of New York City, Ruth Messinger, for her efforts in raising funds for New York City’s underprivileged. She collected donations and funds to provide clothing, books, theatre trips, amusement park rides, and after-school activities for these mothers and their children. She believed that as a force motivated by her desire to help, she could use her voice to raise awareness and promote advocacy about hunger in the Trenton area and Mercer County. In 2018, she was appointed the new spokesperson for the Mercer Street Friends’ Send Hunger Packing. The Mercer Street Friends executive director Armstead Johnson said Dash’s celebrity status would help raise awareness of the increasing problem of children living with hunger in our community. She was also a proud supporter of the Evoluer House, which provides opportunities to girls of color who need it the most.

The author and singer, Sarah Dash, was married but did not have children. She is the author of an autobiography, “Dash of Diva”, and an original musical of the same name, which was performed at the Crossroads Theater in New Brunswick, New Jersey.

Sarah Dash Cause of Death

On 20 September 2021, Dash died suddenly but peacefully at the age of 76. Since she was in excellent health and still performing at the time of her death, there was no cause of death given. On September 18, 2021, Sarah Dash made her last performance in Atlantic City, New Jersey, after Patti LaBelle called her up to the stage for an impromptu reunion. 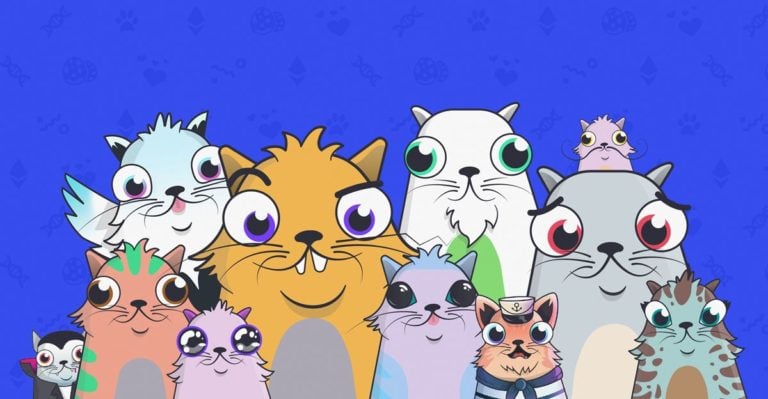 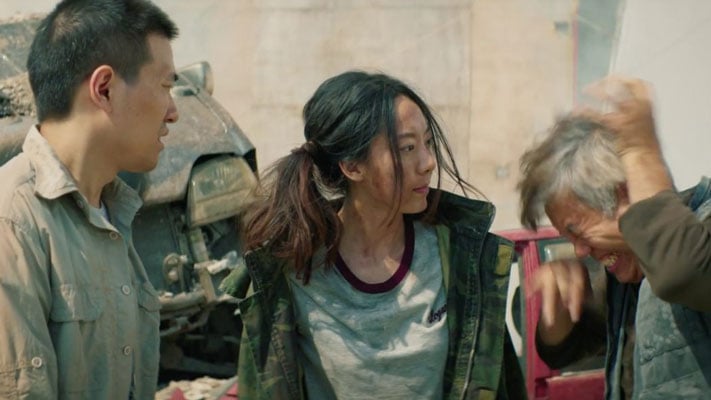