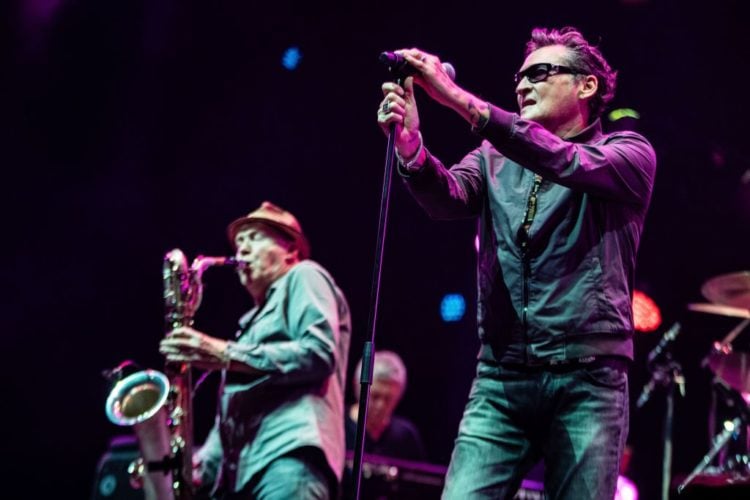 In 1961, 13-year-old George Kooymans and 15-year-old Rinus Gerritson of The Hague, Netherlands, formed a rock and roll band that was then known as the Tornadoes. The name soon changed to Golden Earrings when they realized the first name they chose already belonged to somebody else. This new name was taken from an instrument of the same name when performed by the British group known as the Hunters, whom they served as their opening and closing act at the time. Throughout the earliest stages of Golden Earring’s career, there were a number of changes to their line-up. It wasn’t until 1970 the band finally established a solid roster.

As for the name Golden Earrings, they also dropped the “s” in the band’s name early in their career to officially become Golden Earring. Throughout their 60 years of recording and touring history, Golden Earring has earned themselves the status of a world-class rock band that specialized in psychedelic, glam, progressive and hard sub-genres. Overall, they have released a total of 25 studio albums, 8 live albums, 2 compilation albums, and 74 singles. However, according to The New York Times, Golden Earring was among the many artists whose recorded material was lost in the 2008 Universal Studios fire. Adding to the woes of Golden Earring, the band officially called it quits on February 5, 2021, when the diagnosis of founding band member, George Kooyman’s serious illness.

Coming from the 1978 album (No Promises…No Debts) is the single (Weekend Love). Within Golden Earring’s homeland, Netherland’s Stichting Nederlandse Top 40 (otherwise known as Dutch Top 40), peaks the song at #4. With Belgium’s Ultratop chart, it comes in at #10.

Although not officially part of an album during the timing of its release, the song (Dong-Dong-Di-Ki-Di-Gi-Dong) managed to chart at #1 within the Netherlands. It also reached #15 in Belgium. This twangy single did get added to the 2009 CD reissue of the 1968 album (Miracle Mirror) as one of its bonus tracks.

The single (Holy Holy Life) was released in 1978 as a stand-alone single, not associated with any of Golden Earring’s albums at the time. In 2008, when Golden Earring released the second of their compilation albums (Very Best of Golden Earring), this song was included in it. On the music charts, Holy Holy Life reached #3 in the Netherlands, #12 in Belgium and #23 with Germany’s GfK Entertainment charts.

In 1974, the single (Instand Poetry) was released without officially being attached to an album. It did, however, get added to Golden Earring’s 2008 compilation album (Very Best of Golden Earring). In their Netherlands homeland, Instant Poetry peaked at #3. In Belgium, it reached #13, while in Germany at #24 and in the UK at 51.

There was a lot of good music in the 70s, and in 1970, Golden Earring releases their self-titled album. On it features the track (Back Home), which earns #1 in the Netherlands. In Belgium, it also did very well at #2. With the Swiss Hitparade, Back Home peaks to #6 and in Germany it places 15th.

3. When The Lady Smiles

Coming from the 1984 album (N.E.W.S.) is one of Golden Earring’s more commercially successful tracks (When The Lady Smiles). It reached #1 in the Netherlands and Belgium, #3 in Canada, #9 with the US Billboard’s Mainstream Rock Chart, and at #76 with the US Billboard Hot 100 Music Chart. During her 2008 US presidential campaign, Hillary Clinton used this song, which was somewhat baffling to the band (and their fans), given the song’s lyrics and controversial music video.

Golden Earring releases their 1982 album (Cut) and its single (Twilight Zone) wins over the hearts of the finicky North American fans who seemed to forget about the band’s existence since the mid-1970s. While this single didn’t chart clean across the globe, it still did extremely well. It peaked at #1 in the Netherlands as well as US Billboard’s Mainstream Rock chart. It placed #2 in France, #5 in Belgium, #13 in Canada, and it cracked into the top ten at #10 with the US Billboard Hot 100. In 1992, the pinball machine (The Twilight Zone) features core elements from Golden Earring’s Twilight Zone as the silver ball runs along some of its tracks.

Coming from their 1973 album (Moontan) is their most commercially successful single (Radar Love). This song is what officially launched Golden Earring into global stardom that would also earn them the right to be considered as a world-class band worthy of stardom. According to the world music charts, Radar Love reached #1 among the Dutch and in Spain, #5 in Germany, #6 in Belgium, #7 with the UK Singles Chart, #13 with the US Billboard Hot 100, and #16 in Ireland. With Australia, Austria, and Canada, Radar Love peaked at #10. 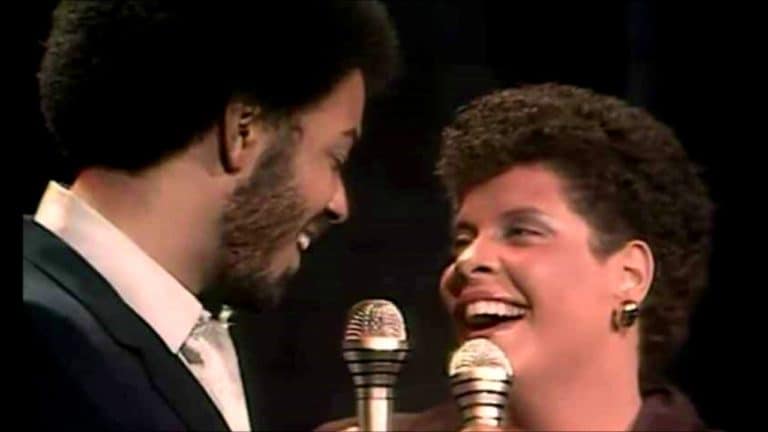 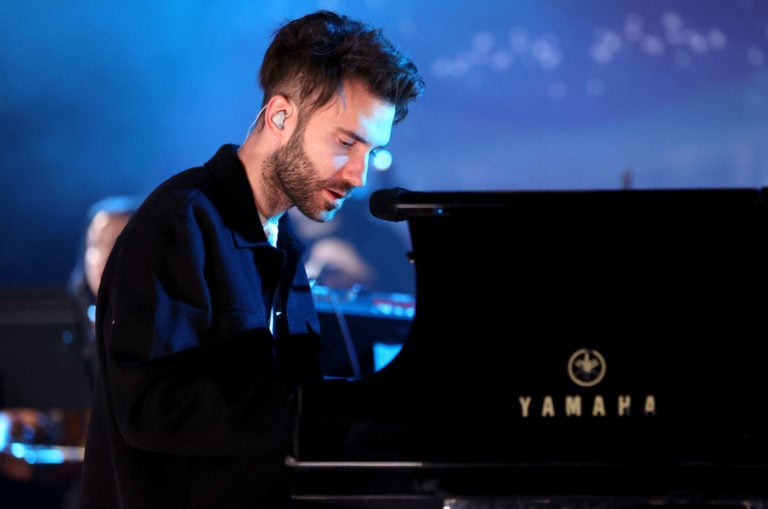 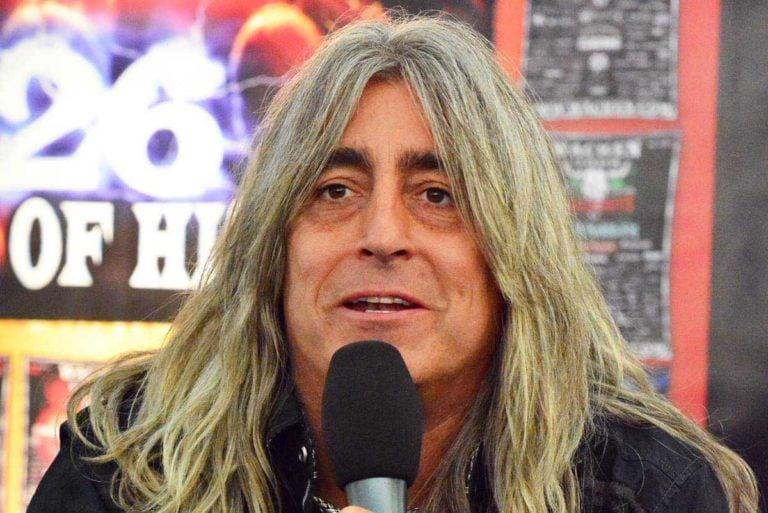 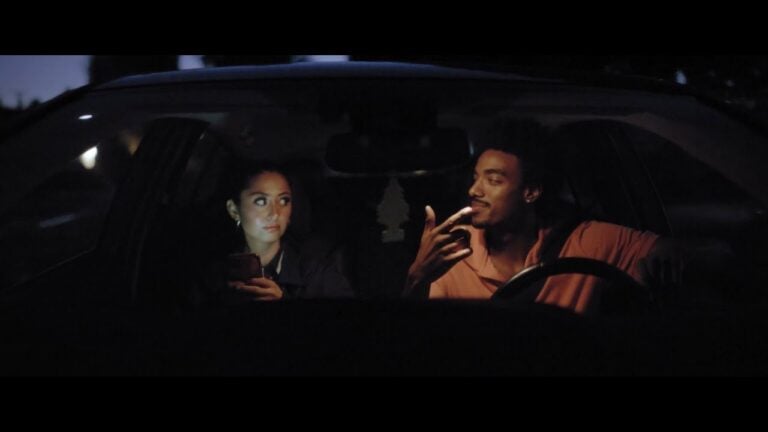 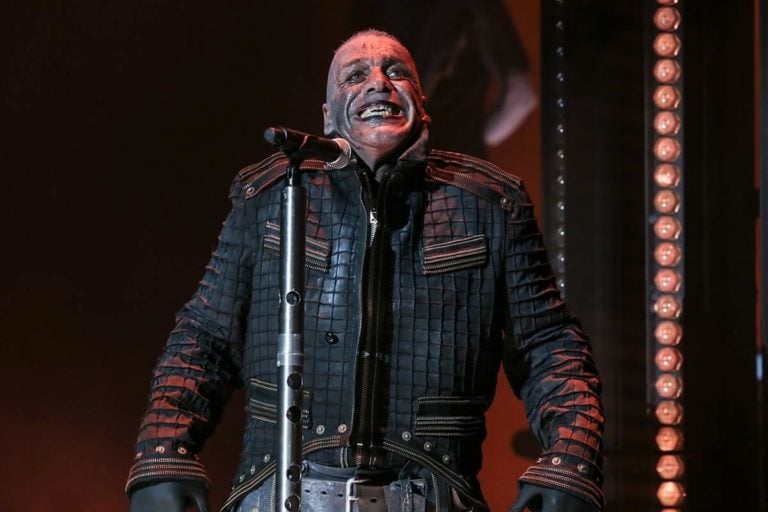