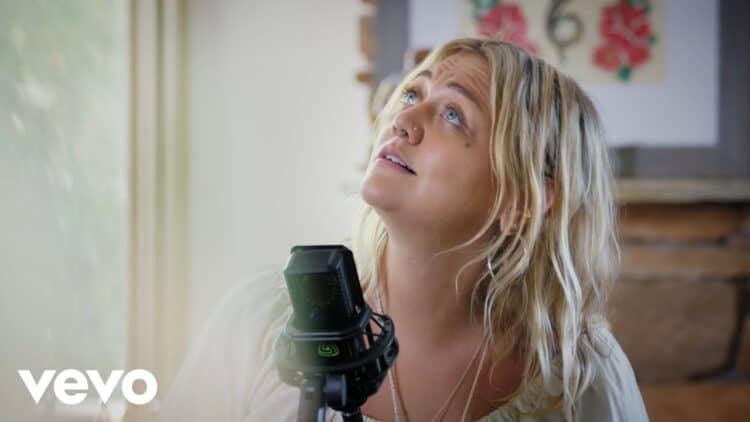 The hit ‘Riptide’ by Australian singer and songwriter Vance Joy was one of the most inescapable songs of 2013. The song’s popularity was driven in part by its use in several popular TV shows and movies, but the song’s hook-laden melody and Joy’s easygoing vocal performance also helped make it a radio staple. You could argue that Vance Joy is not a one-hit-wonder since he has had a few other minor hits, but ‘Riptide’ remains his most well-known song by far.

9. Gotye – Somebody That I Used To Know

Somebody That I Used To Know by Gotye was one of the most unlikely hits of the 2010s. The song, which featured a guest vocal performance from New Zealand singer Kimbra, was a massive success all over the world, topping charts in several countries and selling millions of copies. The song’s unique sound, which incorporated elements of folk, rock, and electronic music, helped it stand out from the pack.

8. Foster The People – Pumped Up Kicks

It’s about a school shooting, but it’s also about how society can be so offering and how people can be pushed to the brink. Pumped Up Kicks is a perfect example of a one-hit-wonder. The song was a huge success, but the band never quite matched that level of popularity again. According to Entertainment, You may not know this, but Pumped Up Kicks was banned from some radio stations because of its controversial subject matter. Despite the controversy, the song was a massive hit and it’s one of the best one-hit wonders of the 2010s.

Elle King’s debut single was an instant hit. It’s a fun song about getting over an ex, and it’s easy to see why it resonated with so many people. The song went on to top the charts in several countries and has been certified platinum in the US. According to Radiox, It made King one of the most promising new artists of the 2010s, but she has yet to match the success of Ex’s and Oh’s.

The Drums’ debut single “Let’s Go Surfing” was an instant summer anthem upon its release in 2010. The song’s simple, carefree lyrics and catchy melody made it a perfect soundtrack for lazy days spent by the pool or at the beach. Although the band never managed to replicate the success of “Let’s Go Surfing,” the song remains a beloved one-hit wonder of the 2010s. It was able to peak at number 16 on Billboard’s Alternative Songs chart, which is pretty good for a song with such little promotion.

5. Portugal The Man – Feel It Still

Portugal The Man’s smash hit “Feel It Still” was one of the biggest songs of 2017. The song, which interpolates a sample of The Marvelettes’ “Please Mr. Postman”, became a massive worldwide hit, reaching number one in several countries. “Feel It Still” was nominated for two Grammy Awards, winning Best Pop Duo/Group Performance. According to Insider, This hit song put Portugal The Man on the map, and although the band had been together for over a decade before “Feel It Still” was released, the song made them into a household name. “Feel It Still” is a perfect example of a one-hit-wonder song that was able to cross over into the mainstream and become a huge success.

The Lumineers’ debut single “Ho Hey” was an instant success upon its release in 2012. The song, which is about a relationship on the rocks, resonated with listeners and quickly rose to the charts. The Lumineers would go on to release a self-titled debut album that would be certified platinum in the US, but they never quite managed to match the success of “Ho Hey.” This song is the perfect example of a one-hit-wonder. It was an instant success and has continued to be popular, but the Lumineers never quite managed to replicate that success. Despite this, “Ho Hey” remains one of the most iconic songs of the 2010s and is sure to be remembered for years to come.

3. Of Monsters and Men – Little Talks

Of Monsters and Men’s debut single “Little Talks” was a huge hit in 2011, reaching the top 10 in several countries. The song is about two friends who have lost touch with each other, and it’s clear that the band put a lot of thought into the lyrics. The song is also very catchy, which is likely why it was so successful. This song peaked at number 6 on the Billboard Hot 100 chart in the United States, and it has been certified 5x platinum by the RIAA. In 2012, the song won the MTV Video Music Award for Best Rock Video.

This 2010s one-hit-wonder is best known for their song “Sail”. The alternative rock band from Florida achieved mainstream success with the release of their debut album, Megalithic Symphony, in 2011. The album peaked at number 17 on the Billboard 200 and was certified double platinum by the RIAA. “Sail” was released as the lead single from the album and became a massive hit, spending 20 weeks on the Billboard Hot 100 and reaching the top 10 in several countries. AWOLNation never managed to match the success of “Sail”, but the song remains one of the most iconic one-hit wonders of the 2010s.

The song ‘Money’ by the band Peace was a huge hit in the 2010s and is still considered a one-hit-wonder. The song is catchy and has a great beat, making it perfect for any party. You can’t help but sing along to this song, even if you don’t know all the words. The song is about, well, money. And how it can’t buy happiness. But it’s still a great song to dance to.

The one-hit-wonder songs of the 2010s were a mix of genres and styles, but they all had one thing in common: they were huge hits that are still remembered fondly today. They are the songs that defined a decade, and they will continue to be enjoyed for many years to come.