We’re back in time a little bit. This film focus on a teenager when he is a young British-Pakistani boy named Javed (Viveik Kalra). He comes of age in 1980s England to the tune of his idol, Bruce Springsteen. From writer/director/producer Gurinder Chadha (Bend It Like Beckham), making this film based on the memoir “Greetings from Bury Park” by journalist Sarfraz Manzoor. 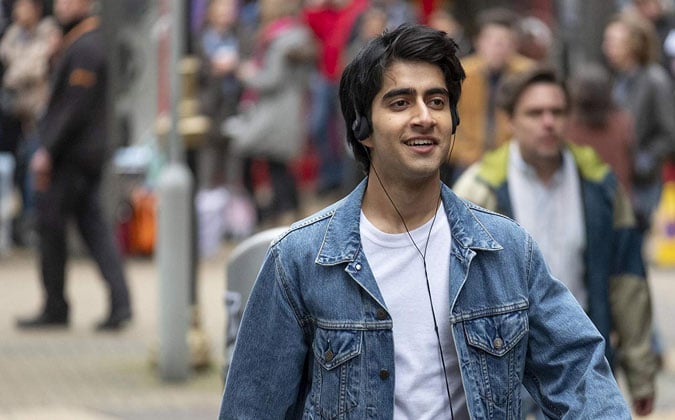 Here is the full official synopsis: “1987, Margaret Thatcher’s England. Javed, a 16-year-old British Pakistani boy, lives in the town of Luton. His father’s recent job termination and the neighborhood skinheads are a daily reminder of the difficult times. He’s living in. What young Javed really wants is to be a writer. Also, something his father doesn’t approve of or understand. And when a new friend loans him a few Bruce Springsteen cassettes, Javed is changed forever. The Boss’s working-class anthems and affirming lyrics seem to speak directly to Javed, emboldening him to find his own voice as a writer. However, he stands up to the racism around him, and challenges his father’s rigid ideals.” 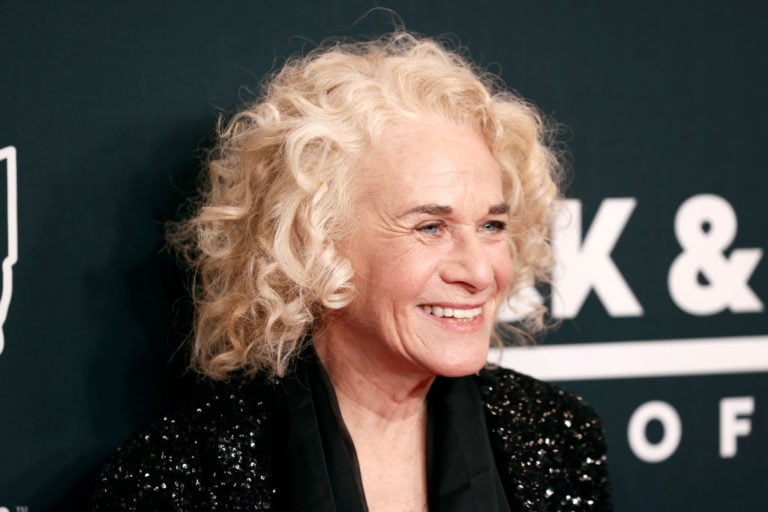 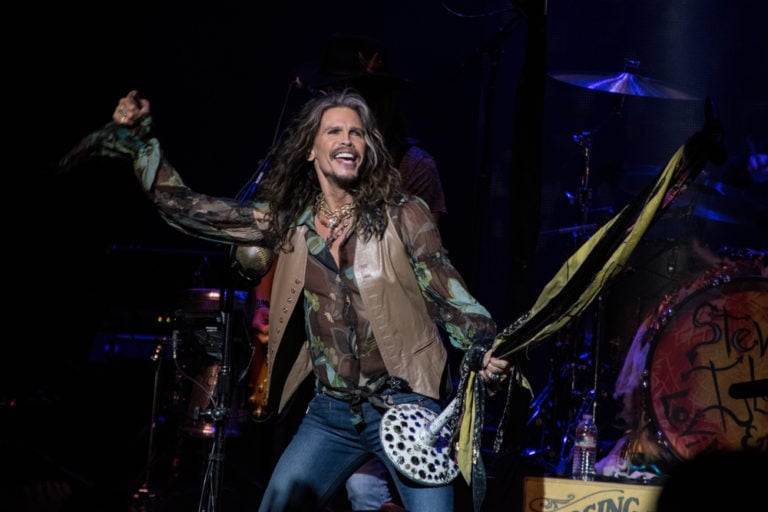 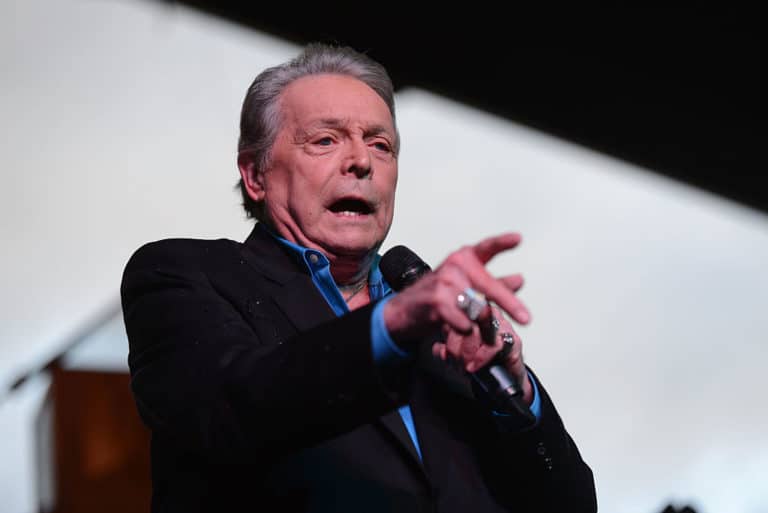 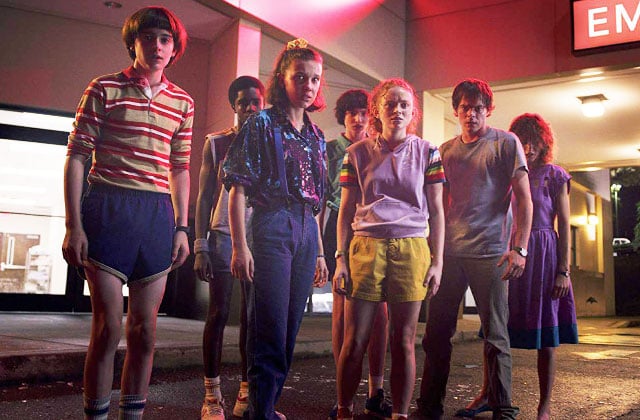