Netflix has dropped a trailer for the second part of the Disenchantment animation series.

If you’re fans of this series. We’ve new footage for this. The Simpson’s and Futurama creator, Matt Groening‘s new series has already confirmed season 2. The first installment of the series premiered in August of 2018. After the release, too many fans love this adult animate comedy fantasy series. Also, this series tells a story about Princess Tiabeanie, ‘Bean’, is annoyed at her imminent arranged marriage to Prince Merkimer. Then she meets Luci, a demon, and Elfo, an elf, and things get new and dangerous. 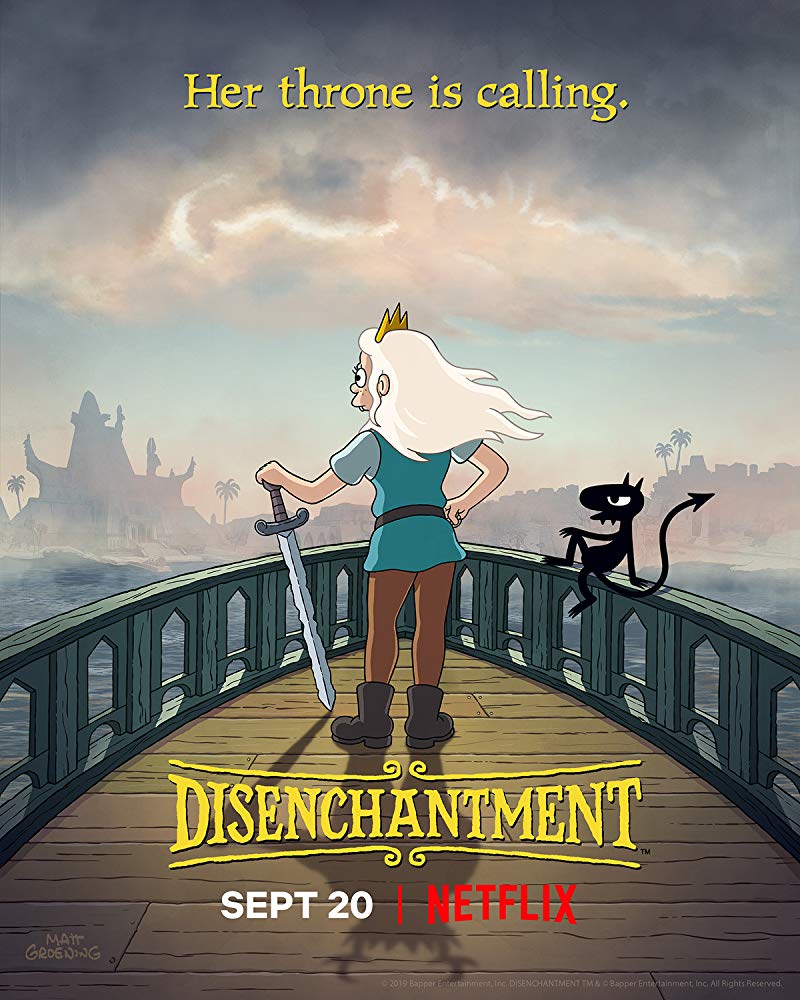 In this first teaser trailer release with this description: “If you’re like me you probably haven’t stopped thinking about Elfo since season one ended.”

“In Disenchantment, viewers have whisked away to the crumbling medieval kingdom of Dreamland, where they follow the misadventures of hard-drinking young princess Bean, her feisty elf companion Elfo, and her personal demon Luci. Along the way, the oddball trio encounters ogres, sprites, harpies, imps, trolls, walruses, and lots of human fools.”

Disenchantment season 2 premieres on Netflix on September 20th. Check out the first teaser trailer below. 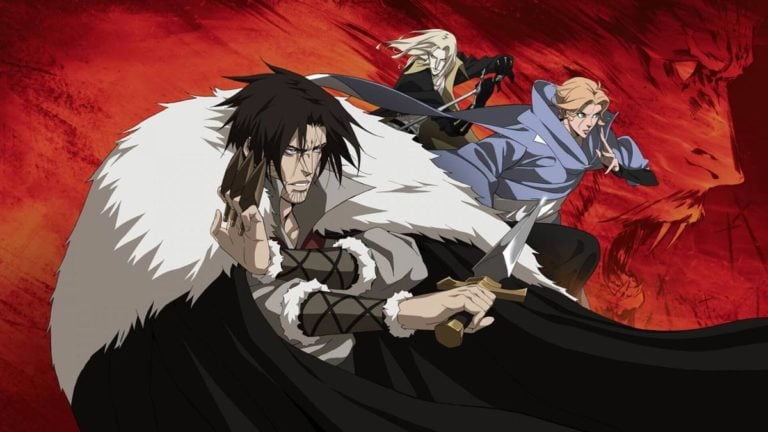