Universal Pictures has released the first trailer for A Dog’s Journey, an adaptation film from W. Bruce Cameron’s book.

This new film is a sequel to 2017 hit A Dog’s Purpose, which was brought to life by Josh Gad’s voice. Here is the full official synopsis: “Some friendships transcend lifetimes. In A Dog’s Journey, the sequel to the heartwarming global hit A Dog’s Purpose, beloved dog Bailey finds his new destiny and forms an unbreakable bond that will lead him, and the people he loves, to places they never imagined. ” It stars Dennis Quaid, Betty Gilpin, Josh Gad, Abby Ryder Fortson, Marg Helgenberger, and Kathryn Prescott. It’s directed by Gail Mancuso, and the screenplay is by Bruce Cameron, Cathryn Michon and Wally Wolodarsky & Maya Forbes. 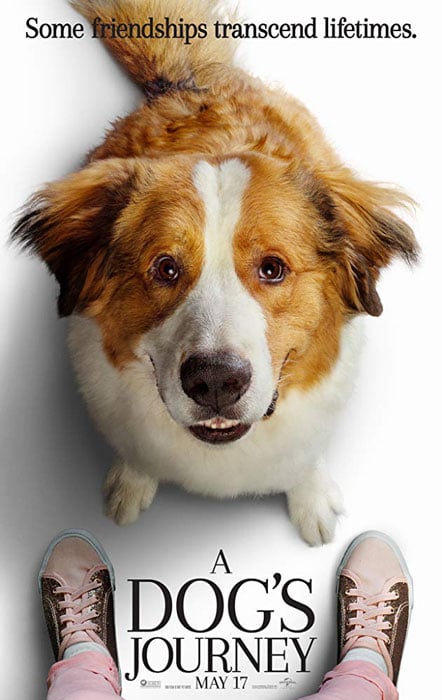 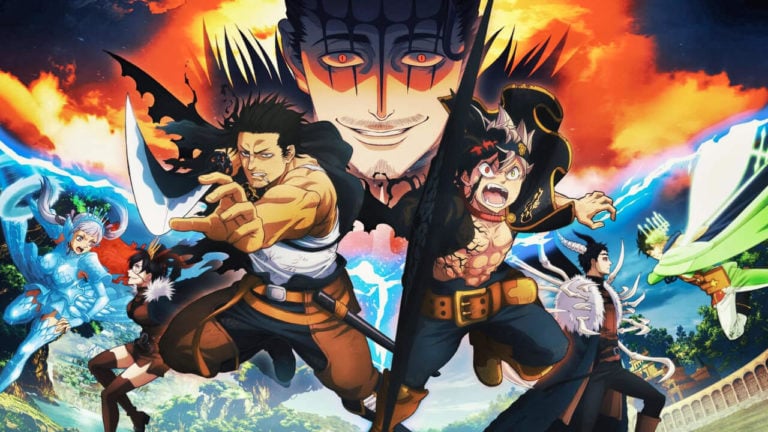 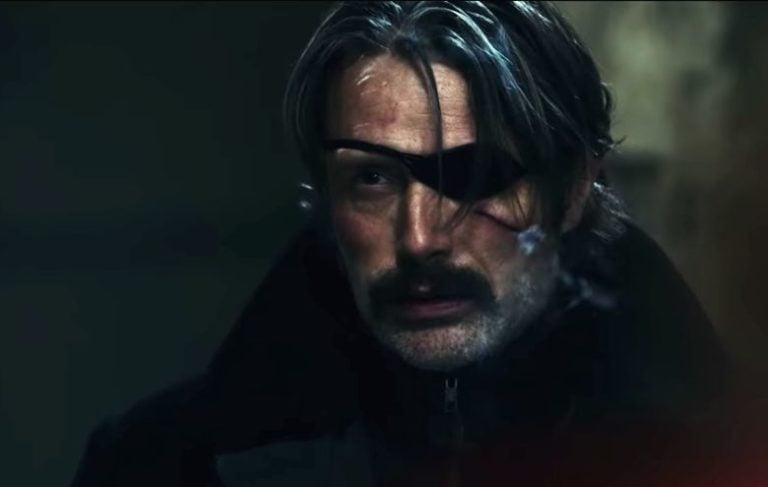 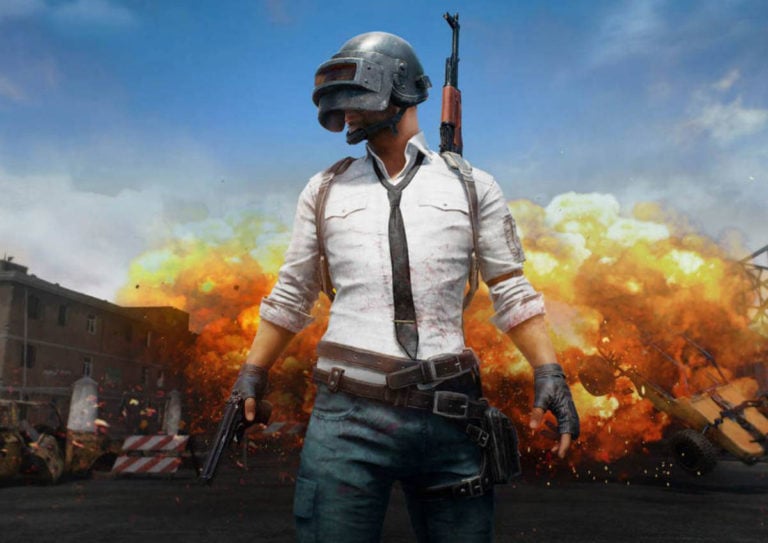 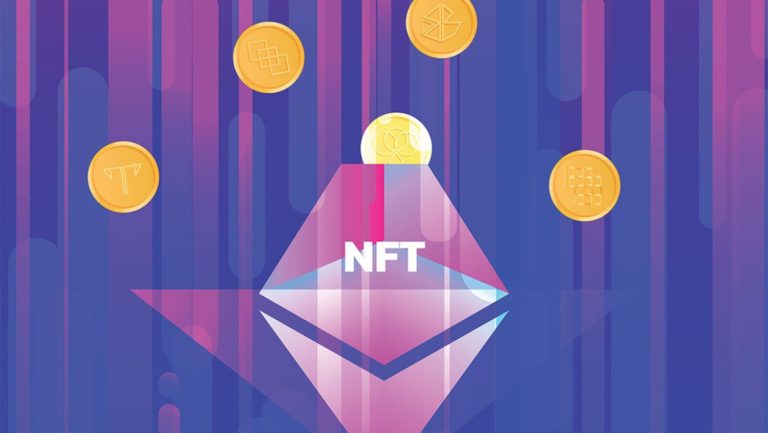 Ever since Bitcoin’s rise in 2017, the crypto world has been the focus of swaths of people. The entertainment industry is one of the areas that deeply feel the effects of this popular world. We…