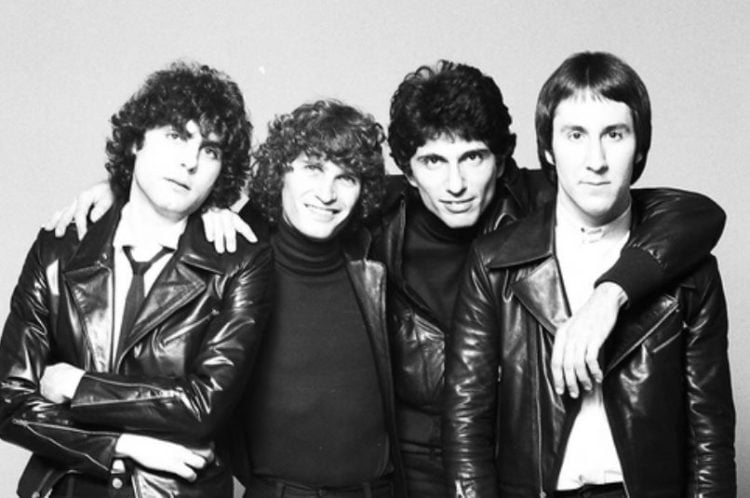 Coming from the city of Los Angeles, California is the rock band known as The Knack. Not to be confused with the 1960’s US version, nor the UK version, this group was first put together by Doug Fieger (singer), Berton Averre (lead guitar, backup vocals, and keyboards), Bruce Gary (drums), and Prescott Niles (bass) in 1978.

The Knack of Controversy

At the timing of The Knack’s live debut, popular clubs along the Sunset Strip, as well as guest jamming sessions that include Ray Manzarek (of The Doors fame), Tom Petty, and Bruce Springsteen, there was a record label bidding war the band became the subject of. The Knack was pursued by ten different record labels but finally went with Capitol Records. Upon the signing of this record deal, The Knack received the largest sign-up sum in the record label’s history. Their debut album (Get the Knack), which was commercially released in 1979, was in the US Billboard’s number one spot for five consecutive weeks, making it the best-selling album for that year. Despite their debut success, The Knack received backlash due to the likeness of their album cover resembling too much like the album (Meet the Beatles!), something of which Capitol Records had packaged together.

Combine that with the band’s 1960s look and musical style, it caused many fans of the Beatles, as well as music critics, to label The Knack as a ripoff. Doug Fieger explained the 1970s version of The Knack was meant to serve as an honorable replica of the 1960s’ UK version that was part of the infamous British Invasion. It was the intent for Fieger’s band to experience that same 1960s aura, something of which rubbed critics, other musical artists, and some discriminating fans the wrong way. As a band, The Knack has gone through a number of lineup changes, as well as time off from recording. Their first run as a band was from 1978 until 1982, then from 1986 until 1992. They briefly toured in 1994 but didn’t start recording again until 1996. In 2006, Doug Fieger struggled at a Las Vegas performance and was later diagnosed with two brain tumors, as well as lung cancer. Neither surgery nor treatment prevented him and his fellow band members to continue performing as The Knack until his death on February 14, 2010. Since then, The Knack has officially disbanded.

The song (Boys Go Crazy) comes from their 1981 album (Round Trip). At the timing of the song’s release, The Knack had already lost many fans due to their controversial style. That, plus the show of distaste coming from other top-rated musicians, as well as radio stations, failed to give this song the credibility it deserved at the time. However, genuine fans of The Knack who cared more about quality music than popular opinion consider Boys Go Crazy as one of their favorites.

Coming from their 2001 album(Normal as the Next Guy) is the song (Les Girls), which served as the band’s final studio album. It is most often compared to Lou Reed’s material by music critics, but among their fans, its consistently considered a great song.

Coming from their 1979 debut album (Get the Knack) is the song (She’s So Selfish). The vulgarities involved with the song are the primary reason why it was never released as a single at the time. Despite this, it is highly favored among The Knack’s music fans, both from their own era as well as today’s.

(Can I Borrow a Kiss) comes from The Knack’s 1998 album (Zoom). Staying true to their 1960’s theme, The Knack starts this song out like a modernized version to Jackie De Shannon’s 1963 hit (Needles and Pins). Despite many critics and radio stations still refusing to give this controversial band much air time, the song’s quality still became a favourite among fans (and less discerning critics).

Ranking at #67 on the US Billboard Hot 100 Chart in 1981, is the song (Pay the Devil). From The Knack’s third studio album (Round Trip), both the song and the band still managed to achieve chart rankings, despite being at the heart of controversies regarding their image and style of play.

In 1980, The Knack released the album (…But the Little Girls Understand) and from it, the song (Can’t Put a Price on Love) peaked at #62 on the US Billboard Hot 100 Chart. It was their decent attempt to prove to both the critics and music fans that there’s more to their talent as musicians than one-hit wonders.

In Canada, The Knack’s (Baby Talks Dirty) reached #13 on their music charts. In the US, it peaked at #38. Coming from their 1980 album (…But the Little Girls Understand), it was their third hit release. Music fans compare Baby Talks Dirty having a very similar style to their successful single (My Sharona).

Both music fans and critics are in agreement the guitar riffs involved in The Knack’s (Rocket O Love) is what placed this song into hit status. Coming from their 1991 album (Serious Fun), it served as the band’s official comeback after taking time off from the music scene. It is their only song that broke into the US Mainstream Rock Chart, coming in at #9. In Canada, they peaked as high as #30.

The Knack’s debut album (Get the Knack) featured the song (Good Girls Don’t) that originally had its demo repeatedly rejected by record labels when the band made several attempts to gain recognition for their talent. Commercially, it is the second most successful track The Knack has produced throughout their music career, peaking as high as #11 on US Billboard’s Hot 100 Chart. In Canada, Good Girls Don’t make it all the way to #1. It also reached #66 on UK’s Official Charts. Commercially, this single earned the status of Canadian Gold.

Coming from their 1979 debut album (Get the Knack) is the most successful single (My Sharona) ever produced by The Knack. This song not only put the highly controversial band into the status of an elite rock band but was the ultimate cult-favorite classic among fans, regardless if they cared for this version of The Knack or not. My Sharona peaked at #1 on three different pinnacle rock charts, namely US Billboard’s Hot 100, Canada’s RPM, and Australia. In the UK, it peaked at #6. On the Dutch GfK, the song ranked as high as #6. With Germany’s GfK, it placed 12th. Not only did this single reach chart success, but also reached the commercial status of US Gold and Canadian Platinum. 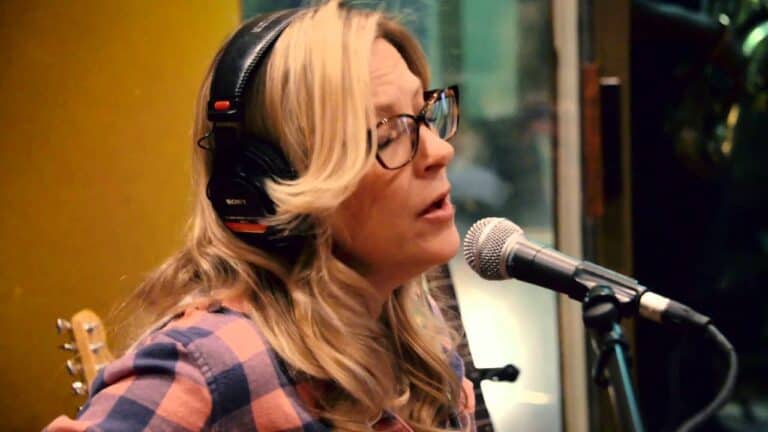 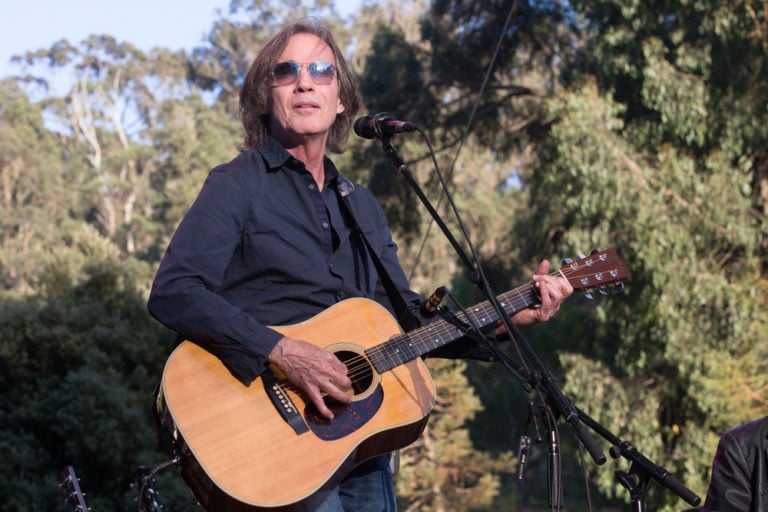 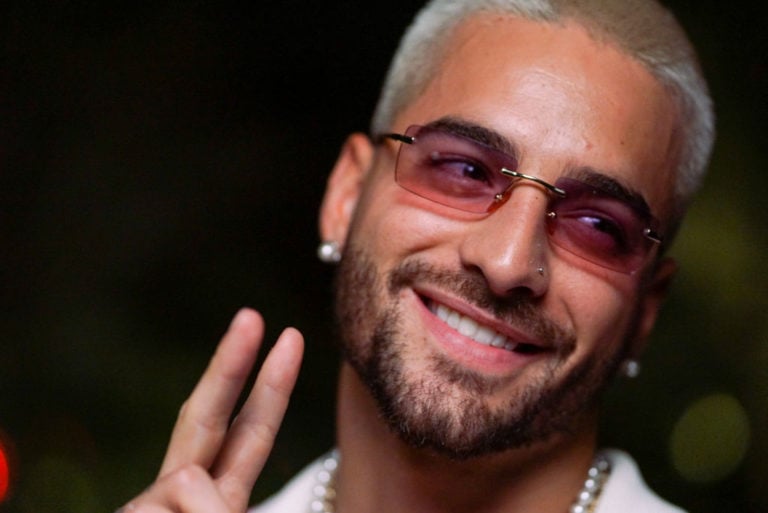