Netflix has released the first video for their highly-anticipated series season 2 of Narcos: Mexico. This video also shows us whats happens with returning star Diego Luna.

Since the series debuted on Netflix in November of 2018 and a second season was confirmed a month later after the first season. But also there’s been a question mark over when will be the coming season 2 on Netflix. However, that question now finally appears to have been answered via Netflix’s social media accounts. First, we remember Narcos: Mexico is a Netflix Original American-Mexican crime-drama genre and a spin-off series of the Narcos franchise.

In the first season of Mexico, which was the fourth season of Narcos overall. And we reset the Netflix series when it traveled back to the 1980s. In these years in Mexico to show the birth of the Guadalajara cartel and trace the origins of the Mexican drug war.

When will the release date of Narcos Mexico season 2?

Today, we’ve got officially confirm that season 2 of Narcos Mexico will release on Netflix on February 13th, 2020. They confirmed from the series official Twitter account.

Catch him if you can. Narcos: Mexico Season 2 premieres February 13 on @netflix. pic.twitter.com/OpScR1Et9h

Here’s the official synopsis from season 1:

This series will explore the origins of the modern drug war by going back to its roots. When the Mexican trafficking world was a loose and disorganized confederation of independent growers and dealers. Witness the rise of the Guadalajara Cartel in the 1980s as Félix Gallardo (Diego Luna) takes the helm, unifying traffickers in order to build an empire. When DEA agent Kiki Camarena (Michael Peña) moves his wife and young son from California to Guadalajara to take on a new post, he quickly learns that his assignment will be more challenging than he ever could have imagined. As Kiki garners intelligence on Félix and becomes more entangled in his mission, a tragic chain of events unfold, affecting the drug trade and the war against it for years to come.

However, in season 2 of this series McNairy’s Breslin will lead a task force to track down and bring to justice those responsible for the death of DEA agent Kiki Camarena (Michael Peña) – killed on orders from Luna’s Gallardo. When the series while continuing.

Who is in the cast of season 2 from Narcos Mexico? 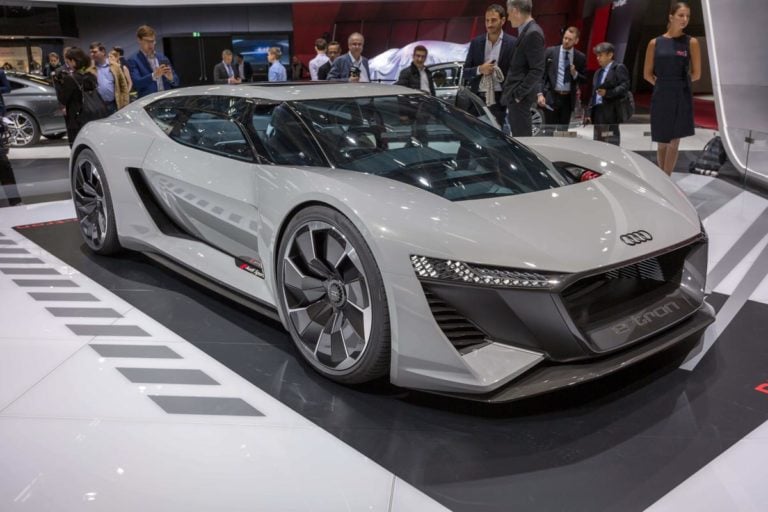 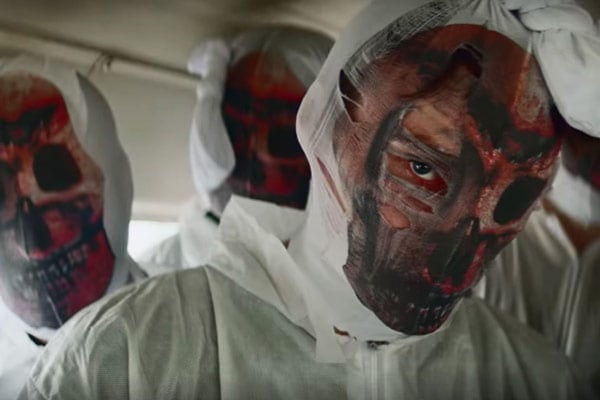 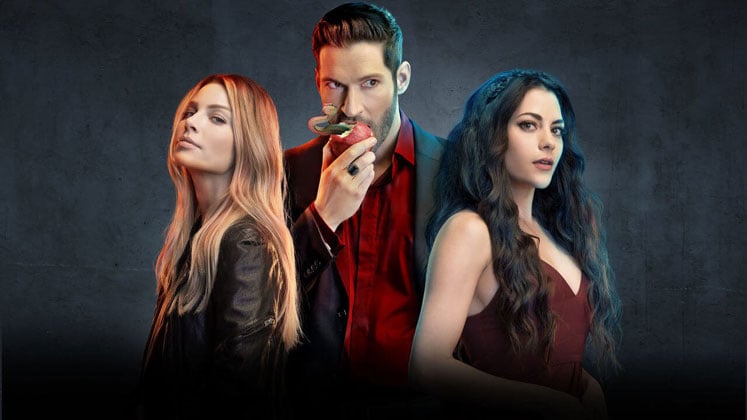 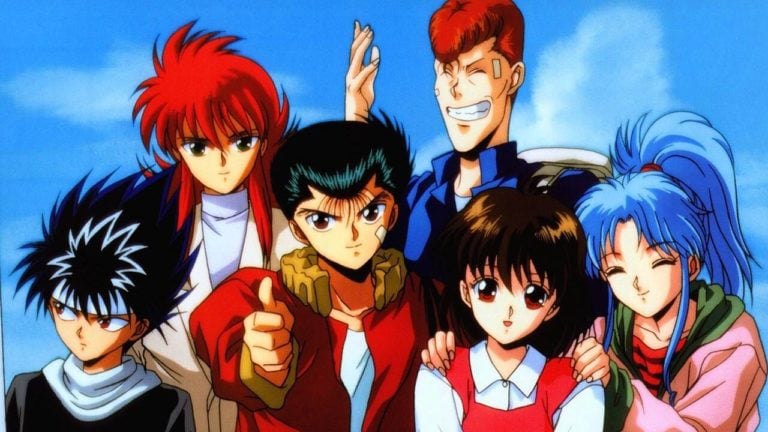