We have two new and expected movies release on 2020 Christmas day. First “Wonder Woman 1984” movie streaming already on HBO Max and “Soul” on Disney Plus platform.

Although these movies are of many different genres, we wanted to share both with you with our interest. The following steps are very clear and important to take one character’s mind, nature, or soul and insert it into another character and vice versa. When you look at these two movies of Christmas Day 2020, it is obvious that they fall under one such different genres.

“As a young girl, Diana Prince participates in a multi-stage athletic competition on Themyscira against older Amazons. After falling from her horse and taking a shortcut, she is disqualified. Diana’s mother, Queen Hippolyta, and her aunt Antiope lecture her on the importance of truth, because “no hero is born from lies” In 1984, decades after the events of World War I, Diana works as a senior anthropologist at the Smithsonian Institute in Washington, D.C., specializing in the culture of ancient Mediterranean civilizations.

Diana continues to fight crime as Wonder Woman, albeit while maintaining some anonymity. At work, she meets Barbara Ann Minerva, an insecure woman who idolizes and envies Diana for her beauty and confidence and befriends her. After Wonder Woman foils an attempted robbery, the FBI asks Barbara to identify a cache of stolen antiquities from the robbery. One item both women take notice of has an inscription in Latin. ” Also, directed by Patty Jenkins.

“A musician who has lost his passion for music is transported out of his body and must find his way back with the help of an infant soul learning about herself. Joe Gardner is a middle school teacher with a love for jazz music.

After a successful gig at the Half Note Club, he suddenly gets into an accident that separates his soul from his body and is transported to the You Seminar, a center in which souls develop and gain passions before being transported to a newborn child. Joe must enlist help from the other souls-in-training, like 22, a soul who has spent eons in the You Seminar, in order to get back to Earth.” Also, directed by Pete Docter, and Kemp Powers. 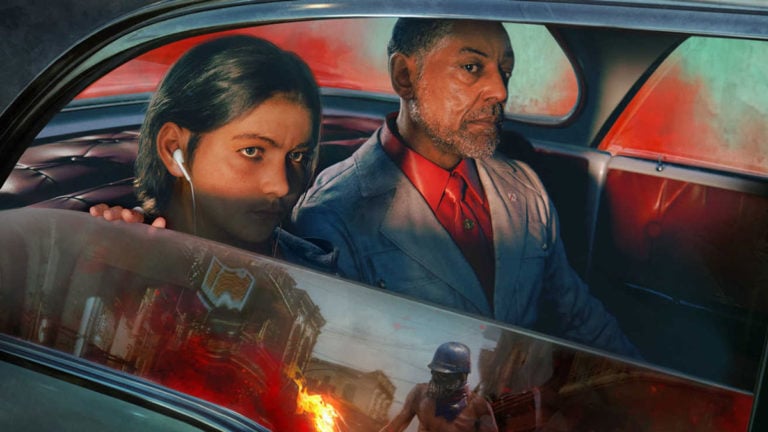 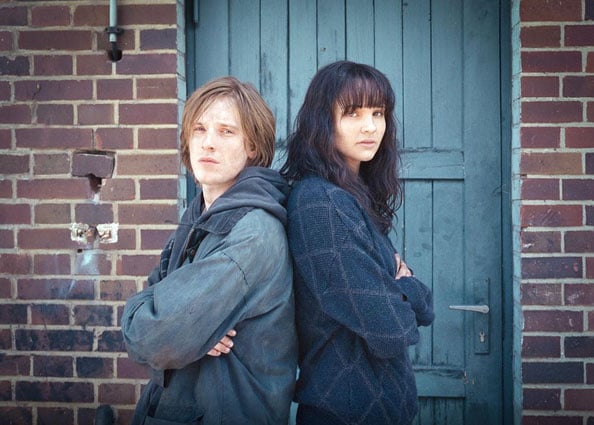 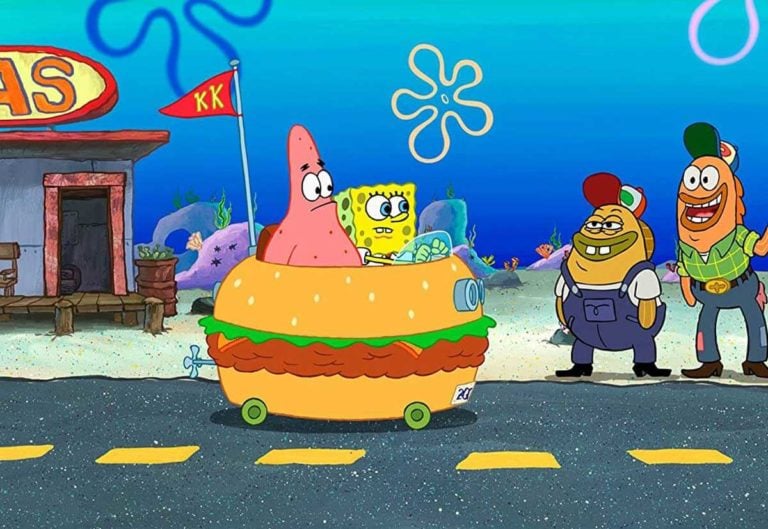