Netflix has been working for its upcoming spy thriller movie The Gray Man for a while. It’s been determined earlier that Chris Evans will be playing along with Ryan Gosling in the upcoming movie. And recently, The Russo Brothers have teased what we can expect from the character Evans will be presenting.

Joe Russo recently guested in The Lights Camera Barstool podcast program. During his interview, he described Chris Evans character as ‘unique’ and “He’s a really unique character, and this is Evans as a villain so it’s a fascinating character and I think he’s going to get to flex quite a bit in this role,” he said.

The Russo Brothers also said The Gray Man was a “modern interpretation of a spy thriller” and “a big pop culture film infused with modern thematics and politics.”

The Gray Man based on the same-titled novel by Mark Greaney. Anthony and Joe Russo are co-directing from a script written by Joe. The date of the production was originally set to begin in 2020. But it delayed because of the pandemic just like most of the other productions. So now, they are planning to start filming in March 2021.

On the other hand, Netflix reported that they have put up $200 million to fund the project. As result, The Gray Man will be the biggest-budgeted project of Netflix to date.

Anthony Rosso has also made a statement about their relationship with Netflix before the project delayed.

“We have a great working relationship with Netflix, and we go back almost 20 years with Scott Stuber. We formed AGBO to be an agnostic storytelling company, where we figure out the best platform. We think Netflix is the perfect place for this film.”

In the upcoming movie, Ryan Gosling will be playing the lead role as Court Gentry. Chris Evans will be accompanying him as Lloyd Hensen. Besides Gosling and Evans, also Ana de Armas is in the cast of The Gray Man. Other determining names of the cast: Wagner Moura, Jessica Henwick, V Dhanush, Alfre Woodard, and Julia Butters.

What is ‘The Gray Man’ synopsis?

“In Europe, a CIA operative-turned-assassin looks to evade mysterious forces as he tries to save the lives of the daughters who don’t know he exists.”

Court Gentry is a former CIA operative who turned assassin later. The Gray Man will revolve around the conflict between Gentry and Evan’s villain. Lloyd Hansen is Gentry’s former CIA colleague with Hansen.

“The movie is a real mano a mano between those two great actors who represent two different versions of the CIA, in what it can be, and what it can do.

The intention is for it to be competitive with any theatrical, and the ability to do with Gosling and Evans is a dream for us. The idea is to create a franchise and build out a whole universe, with Ryan at the center of it. We have all committed to the first movie. And that’s got to be great to get us to the second movie. These are master assassins, and Gosling’s character gets burned by the CIA, and Evans’ character has to hunt him down.”

Joe Russo also had spoken about the upcoming movie earlier and said:

“It’s based on a tremendous book, a modern-day fable that deals with magical realism and telling the quintessential Middle Eastern refugee story. There is this element of magical realism to how the experience of being a refugee ends up playing out.”

After all, there is no other information yet. But they finally will start filming very soon in March. As they go forward in shootings, more things will be coming out for sure. So stay tuned! 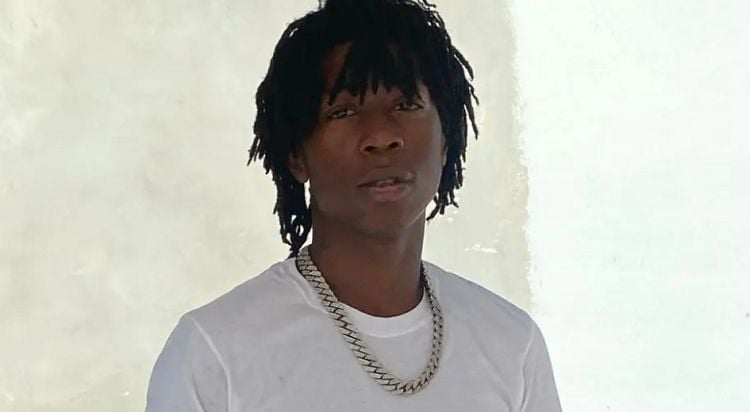 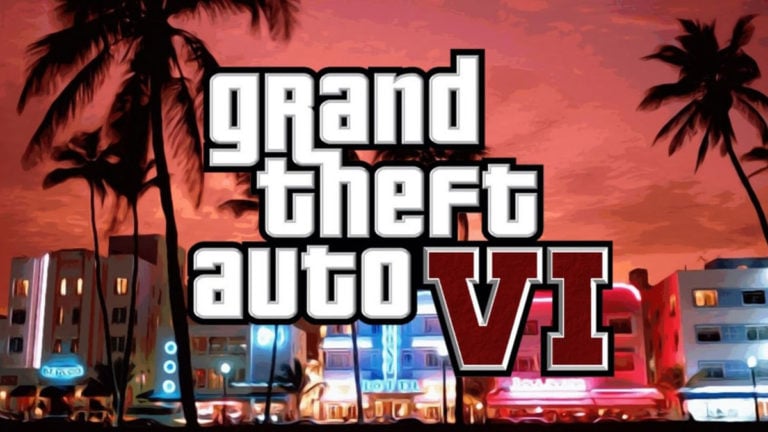 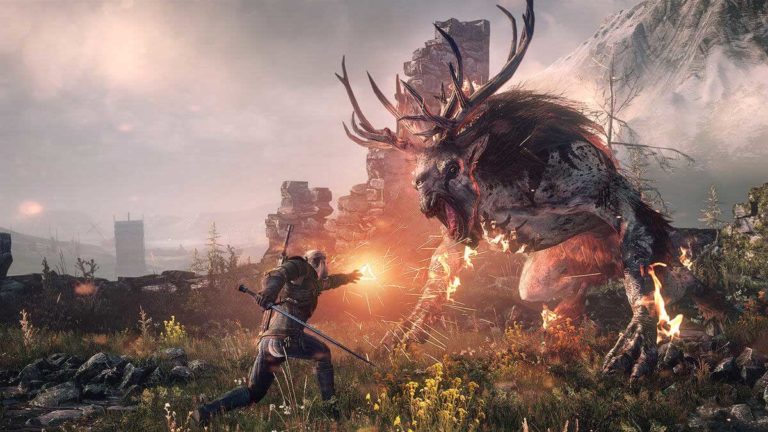 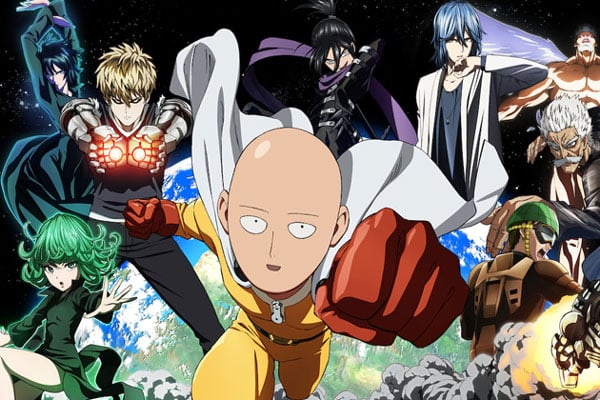