The Seven Deadly Sins continues to excite everyone with its 5th season. So what will happen in the 5th episode of the 5th season?

The series began airing its 5th season on January 13, 2021. 4 episodes have been released so far and fans are eagerly awaiting the next episode. You can find the release date of the new episode of the story in the purgatory and the details of the previous episode below.

The Seven Deadly Sins (Nanatsu no Taizai) is a manga series written by Nakaba Suzuki. The manga was first published in Weekly Shōnen Magazine in 2012, followed by anime series that grew in popularity. The series tells the story of the group of knights representing the anime and takes place in a similar setting to the European Middle Ages. The Seven Deadly Sins anime series, which is currently broadcast on Netflix, is followed by large masses with its 5th season.

What’s the synopsis of ‘The Seven Deadly Sins’?

The Seven Deadly Sins are a group of evil knights who are said to have plotted to overthrow the Kingdom of England and were routed by the Holy Knights. However, according to some, they are still alive …

Ten years later, the Holy Knights staged a coup on the government, assassinated the king, and became the new tyrannical rulers of the kingdom. Elizabeth, the king’s only daughter, also embarks on a journey to find the Seven Deadly Sins and seek their help to reclaim the kingdom. 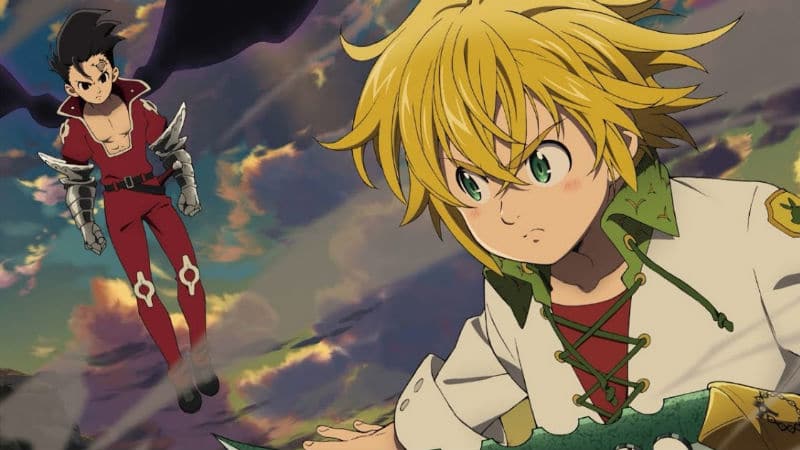 The series season 5 episode 5, titled is set to release on February 10, 2021, on TV Tokyo and BS TV Tokyo. It has been announced that the name of the new episode will be “A Sorrowful Blow”.

The new season and new episodes of the anime series can be watched on Netflix.

What happened in The Seven Deadly Sins Season 5 Episode 4?

Zeldris told Cusack not to let the Sins interfere with Meliodas, and said they must show the true power of the Demon Race. Hendrickson asks Lidociel to heal Gilthunder’s wound, but Lidociel says he’s busy, and Chander suddenly appears.

The Ludociels are home to Magret’s body, so Chandler and Cusack call him a girl. Cusack reveals that Zeldris taught him to be a swordsman, and then Ludociel punches Cusack in the stomach. Cusack heads Ludociel and returns, realizing that Cusak wasn’t hurt. 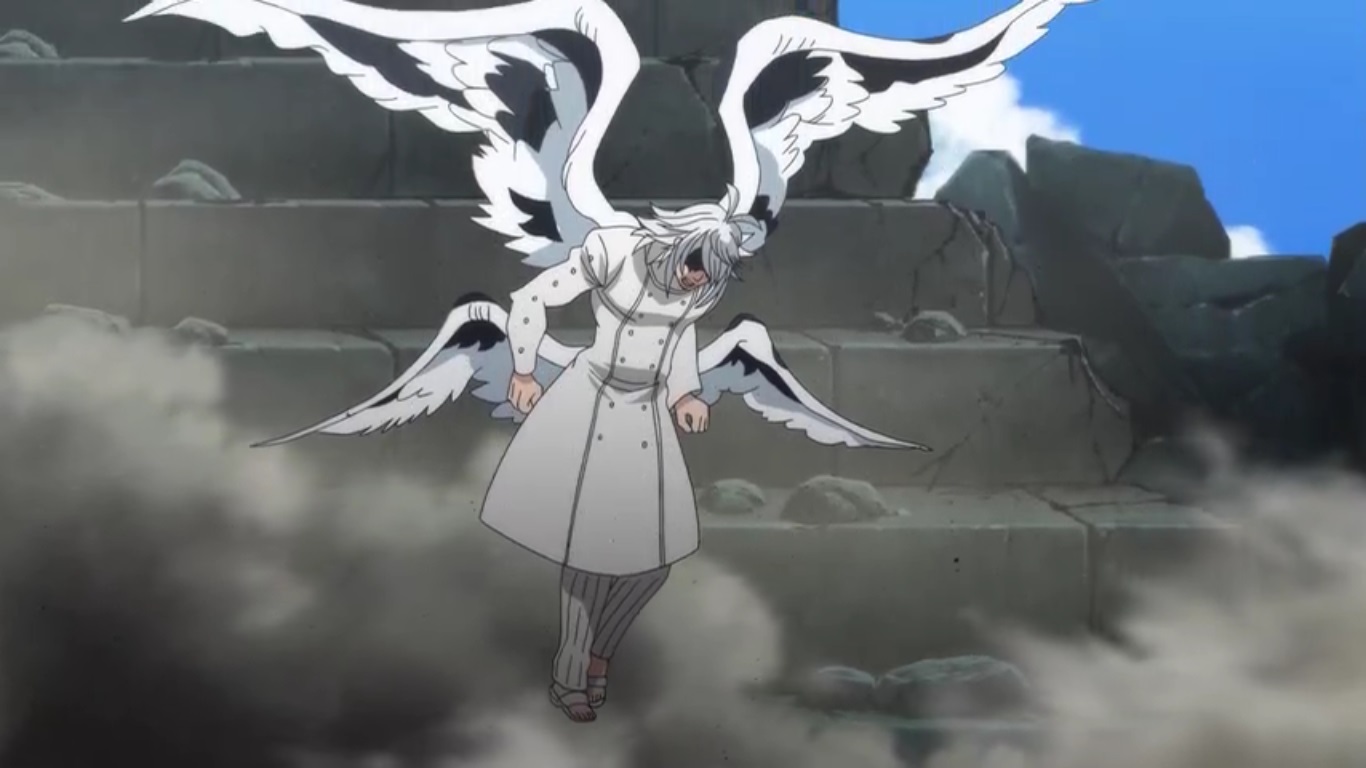 While Merlin fights Cusack and Chandler, she had earlier cast Double Impact, an element that leaves demons vulnerable. For Chandler, it’s lightning, while it’s wind for Cusack. The latter tries to take control of Merlin with Resonant but discovers that the Sin of Gluttony is ready for him.

Meliodas and Demon King learn the truth about “Estarossa”, in purgatory. Then Gowther’s 3,000-year-old spell is broken. The episode ends as Mael emerges from within Estarossa. In episode 5, every major character might have to deal with the effect of Mael’s return.