1917 trailer reveals for a Sam Mendes recreate World War I

Yesterday from the panel at New York Comic-Con 2019, they also drop the new video for this film. In this new trailer re-uses much of the footage from the first teaser released earlier this year. But we also get a closer look at some of the movie’s most painful scenes. We also get a look at Andrew Scott in his role in the star-studded film that mostly focuses on two young British soldiers.

Here’s the official synopsis of 1917 film:

At the height of the First World War, two young British soldiers, Schofield (Captain Fantastic’s George MacKay) and Blake (Game of Thrones’ Dean-Charles Chapman). They are given a seemingly impossible mission. In a race against time, they must cross enemy territory and deliver a message. That will stop a deadly attack on hundreds of soldiers-Blake’s own brother among them. It also stars Benedict Cumberbatch, Mark Strong, Richard Madden, Colin Firth, Andrew Scott, Daniel Mays, Adrian Scarborough, Jamie Parker, George MacKay, and Dean-Charles Chapman.

However, this film is directed by Sam Mendes, who wrote the screenplay with Krysty Wilson-Cairns. 1917 film opens in limited release on December 25th and nationwide on January 10, 2020. Check out the new 1917 trailer below. 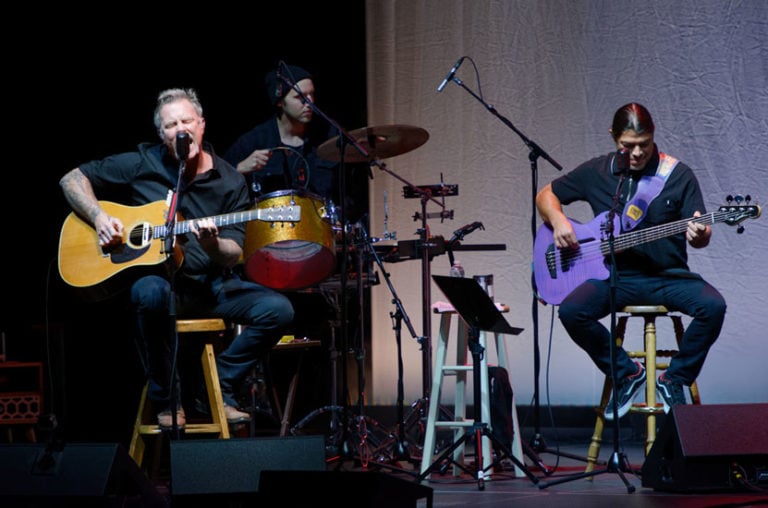 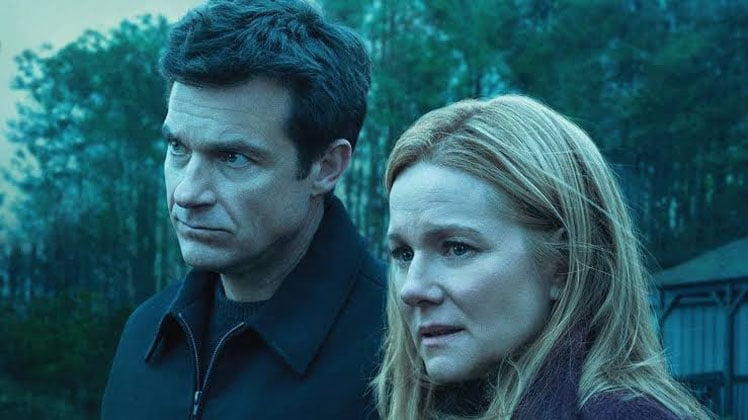 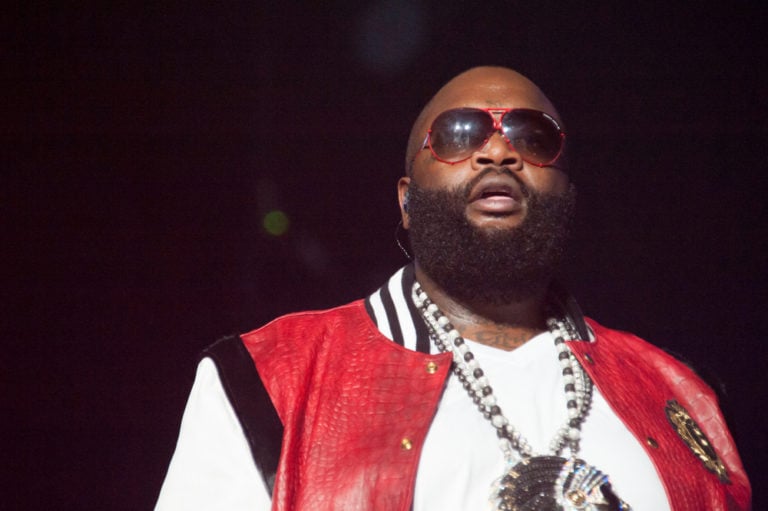