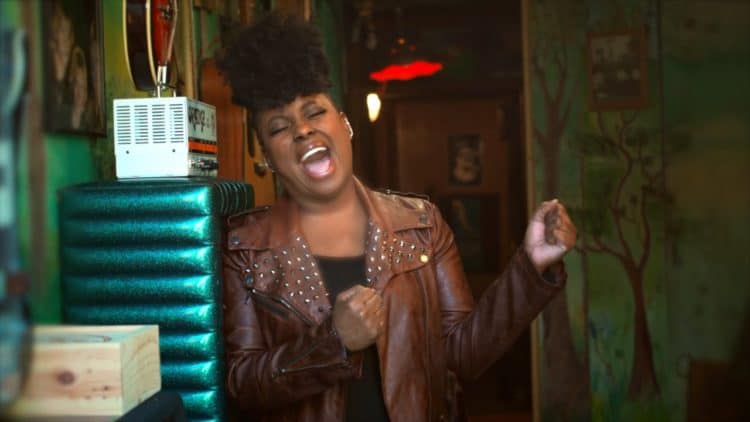 Ledisi Young is an American singer, songwriter, and actress from New Orleans, Louisiana. She was born on March 13, 1972, and her full name is Ledisi Anibade Young. She started singing at the age of four in the St. Peter Claver Catholic Church choir. After graduating from high school, she attended the Xavier University of Louisiana on a vocal performance scholarship. She has released nine studio albums during her music career, including her most recent one, Ledisi Sings Nina, which was released in September 2021. She has won one Grammy Award and received thirteen nominations. She has also been nominated for twelve NAACP Image Awards, winning four times. In addition to her musical career, Ledisi has also appeared in several films and television shows, including Remember Me, B-Boy Blues, and Selma. She is considered one of the leading voices in music today. She has influenced a new generation of artists with her unique R&B, soul, and jazz blend. Her music has been described as “healing” and “uplifting.” Ledisi is known for her powerful and passionate vocals. She has been praised for her ability to connect with her fans through her music. Ledisi is a multi-platinum selling artist with a dedicated fan base. She is one of the most successful independent artists in the music industry. Fans around the world enjoy Ledisi’s music. Here are ten of Ledisi’s best songs of all time:

“My Baby Just Cares for Me” is a beautiful ballad that Ledisi performed with the Metropole Orkest. It was released as a single in 2021 and quickly rose to popularity. The lyrics are simple but powerful, and they perfectly capture the sentiment of being in love with someone who doesn’t care about material things. The song has a nostalgic feel, and it’s easy to imagine Ledisi crooning this tune to her lover. It showcases her incredible vocal range and ability to connect with her fans on an emotional level. The song is about appreciating the things that matter in life, and it’s sure to resonate with anyone who has ever been in love.

Next, we have “All The Way,” another ballad, but this time with a more upbeat and hopeful feel. The lyrics are about being hopeful for the future and taking risks. It’s a perfect song for anyone facing challenges in their lives and needs a little bit of encouragement. The song is about never giving up, and it’s sure to inspire anyone who is struggling, perfect for some inspiration. The song was a hit receiving the Best Traditional R&B Performance nomination in 2018.

From critics to fans, “A Change Is Gonna Come” was widely praised. The song is an important anthem for the Civil Rights Movement. It’s a hopeful song about change and progress. The lyrics are simple but powerful, and they’re sure to resonate with anyone fighting for justice. It was a piece by Sam Cooke originally released in 1964, but it still holds so much relevance today. It’s a timeless song that will inspire anyone who hears it.

During Ledisi’s career, she’s experimented with different genres of music, and “I Blame You” is a perfect example of that. It’s a fun and sexy R&B song that will get you moving. The lyrics are about being in a relationship with someone bad for you. It’s a relatable song that many people can relate to. It’s a perfect song for anyone going through a tough break-up.

The song on our list is one of her best-performing jams, “Anything For You.” Released in 2020, the song is a duet with PJ Morton. The lyrics are about being willing to do anything for the one you love. It’s a sweet and romantic song that is perfect for anyone in love. The song was nominated for three NAACP Awards and won her a Grammy award for the Best Traditional R&B Performance. It perfectly showcases both Ledisi and PJ Morton’s vocal abilities as a duet and is a perfect example of their incredible chemistry.

During her 2011 tour, Ledisi performed a duet of “Stay Together” with Jaheim. The song is about fighting for your relationship and not giving up. It’s a perfect song for anyone facing challenges in their relationship. The lyrics are simple but powerful, and they’re sure to resonate with anyone trying to make things work. It’s one of the singles in her album “Pieces of Me,” which peaked at number 8 on the Billboard 200.

Like “All The Way,” “High” is another ballad with a more upbeat feel to it. It was written by Ledisi, Rex Rideout, and Darhyl Camper and was produced by the latter two. It performed quite well during its release receiving a Grammy nomination for Best R&B Performance and NAACP nominations for Best Traditional song and Best Visual. And with it being the supporting single for the album, “Let Love Rule,” it helped the album reach number one on the Billboard chart.

You might think that a song about change would be sad, but “Goin’ Thru Changes” is an uplifting track about weathering whatever life throws your way. The 10th track on Ledisi’s fourth studio album Turn Me Loose, “Goin’ Thru Changes,” was co-written by the singer Rex Salas and produced by Salas and JR Hutson. The song is a mid-tempo ballad with a gospel flavor, and its lyrics are about staying strong in the face of adversity.

As simple as the lyrics may be, they perfectly expressed Ledisi’s feelings at the time. “Alright” is about struggling and feeling lost but still holding on and believing that things will get better. The song is a perfect example of Ledisi’s raw emotion and vulnerability, and it’s one of the reasons she is such a powerful singer. It was the lead single in her album “Lost & Found” and peaked at number 45 on the Billboard Hot R&B chart.

And now, in the first spot, we have “Pieces of Me.” The song was the lead single off Ledisi’s fifth studio album of the same name. It is an uptempo track with a heavy funk influence. The song is about a woman who is finally ready to let her guard down and give love a chance. The performance of this song was impressive as it led Ledisi to two Grammy nominations in 2012, Best R&B Performance and Best R&B Song.

Ledisi might not be a household name yet, but she is one of the best R&B singers out there. She has a powerful voice, and her songs are always full of emotion. If you’re looking for some good R&B music, then Ledisi is an artist you should check out. And these 10 songs are a great place to start. 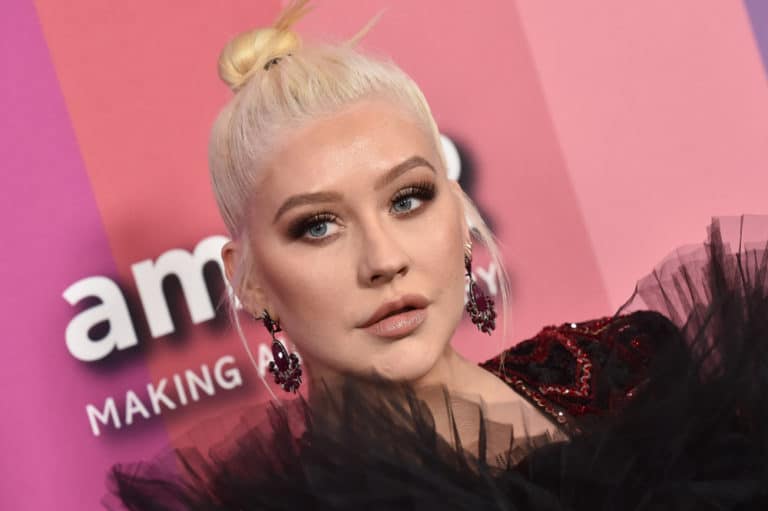 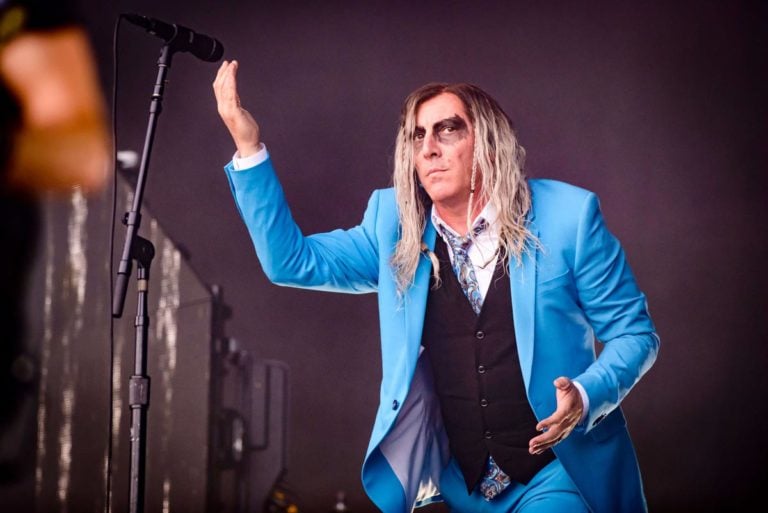