Aggretsuko Season 3 Netflix release date announces with new gif and posters. This is the highly-anticipated anime series returns for the third season.

This is a Japanese anime series based on the character created by ‘Yeti‘ for the mascot company Sanrio. The heavy metal red panda character first revealed in a series of animated shorts by Fanworks which broadcasted on TBS Television from April 2016 to March 2018. After the success of the series, over 100 episodes of the Aggretsuko shorts episodes before the series was popularised worldwide then Netflix pick-up the streaming rights for distribution worldwide. They confirm season 3 last year.  Also, Netflix Original anime series created and written by Rarecho. Now, the anime series renewed for season 3.

When is the release date of Aggretsuko Season 3?

Netflix recently announced on its official Twitter account: “It’s time for Retsuko to face the music! Season 3 of @Aggretsuko rages onto your screen August 27th.”

It's time for Retsuko to face the music! Season 3 of @Aggretsuko rages onto your screen August 27th. pic.twitter.com/RTN090j2So

“Frustrated with her thankless office job, the 25-year-old red panda copes with her daily struggles by belting out heavy metal karaoke after work.

After overcoming lots of challenges in the previous seasons, Retsuko encounters an indie girl group “OTM Girls” and the group’s manager “Hyodo.” How will Retsuko deal with the new set of challenges? The relationship between Retsuko and Haida is also something you cannot miss!”

Season 3 also follows the world learns all about Retsuko’s high profile relationship and Tadano declares that he wants to be with her forever – without getting married.

There’s no official confirmation or news about season 4 but we guess they will continue to for more. Aggretsuko Season 3 will release on August 27th, 2020. Check out the trailer below. 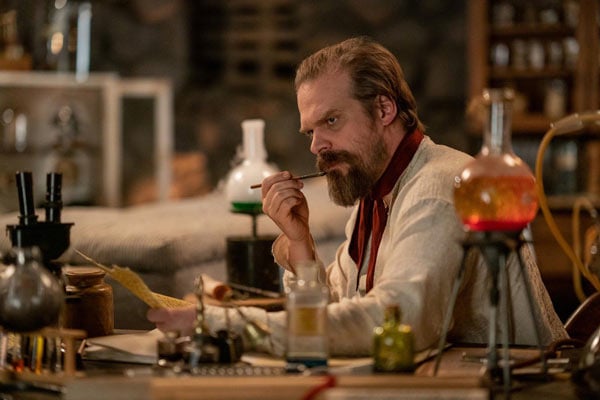 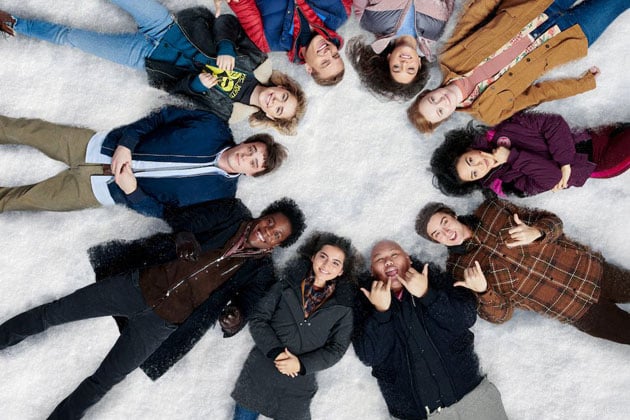 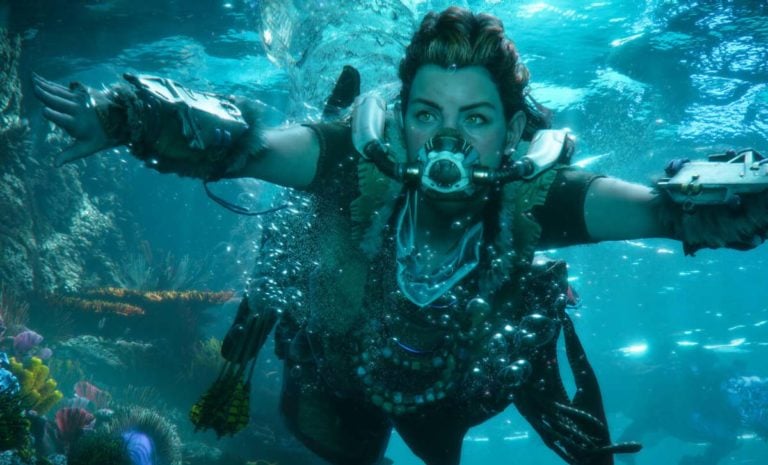