The Japanese anime film was first published in Weekly Shōnen Jump in July 2018. After the good sale 4-chapter serialized version is also published in this magazine since August 2020. ‘Burn the Witch‘ anime film produced by ‘Studio Colorido’ is ready to go on this October. There’s a fun fact about is that Bleach and this anime share the same universe. So this means a lot of interesting details to watch if there’s any overlap between the two anime.

What’s the synopsis of Burn the Witch anime?

“Historically 72% of all the deaths in London are related to dragons, fantastical beings invisible to the majority of the people. While unknown to most, some people have been standing up to these dragons. Only inhabitants of Reverse London who live in the hidden “reverse” side of London can see the dragons. Even then, only a selected few become qualified enough as witches or wizards to make direct contact with them.

The protagonists of the story are witch duo Noel Niihashi and Ninny Spangcole. They are protection agents for Wing Bind (WB), an organization for dragon conservation and management. Their mission is to protect and manage the dragons within London on behalf of the people.”

Burn the Witch cast and characters:

When is the Burn the Witch release date?

There’s an official release date for this new anime film. ‘Burn the Witch’ anime film will screen first in Japan on October 2nd, 2020. The anime will also stream on Amazon Prime Video and Hikari TV in Japan.

Then Crunchyroll will release with English-dub the ‘Burn the Witch‘ in mid-October 2020. Also, directed by Tatsuro Kawano. Check out the trailer below. 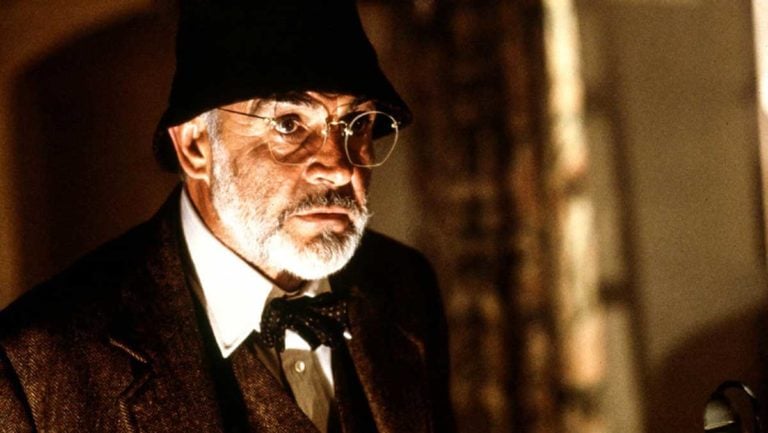 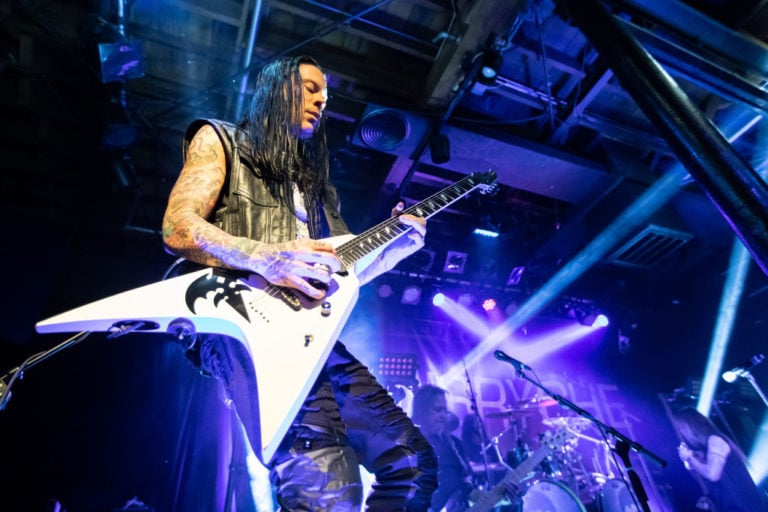