Aaron Brown & Ben Chappell was the director of the band latest video called Tranquility Base Hotel & Casino. Some fans liked this album but some fans not much liked it. And now Alex Turner plays all the instruments in this song. Also, the cover of this song was made by The Martini Police. This single is on the b-side of the last album TBH+C. 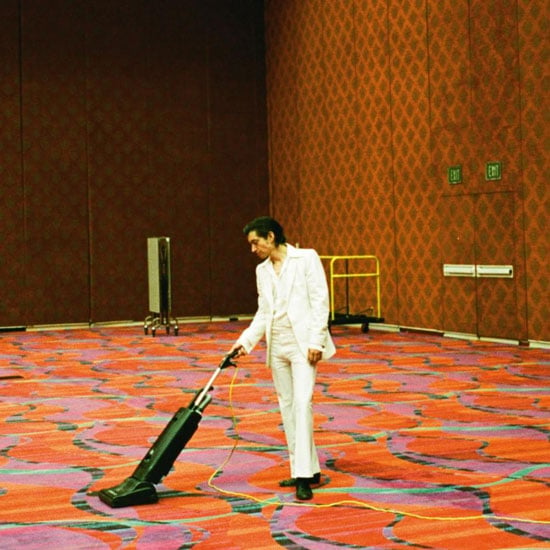 And today AM’S Tranquility Base Hotel & Casino album single 7″ released with B Side song. You can listen to this new song Anyways from the link below.