It’s almost over a year since Netflix premiered the first season of this drama series. But a few days ago, executive producer Charlize Theron talking about this new season. Because season 2 shooting is almost over. Speaking on The Howard Stern Show recently, Charlize Theron explained: “Season two is coming out in August. I can’t wait – deep, dark, it’s wonderful.” This first season is premiered in 2017, the ‘70s-set serial killer series between 2 FBI agents.

Mindhunter season 2 will drop in this August

Here is the full synopsis: “How do we get ahead of crazy if we don’t know how crazy thinks? In Mindhunter, two FBI agents (Jonathan Groff & Holt McCallany) set out on a sinister investigative odyssey to discover the brutal answers.” However, season 2 features the Atlanta Child Murders. Which took place between 1979 and 1981 — Son of Sam and the reappearance of the BTK Killer.

Also, the drama-crime series created and written by Joe Penhall with the help of director and producer David Fincher. In addition, the other directors look at a different frame. Andrew Douglas, Asif Kapadia, and Tobias Lindholm. The main cast Jonathan Groff, Holt McCallanay, Anna Torv and Hannah Gross. Mindhunter season 2 will premiere on August 2019. 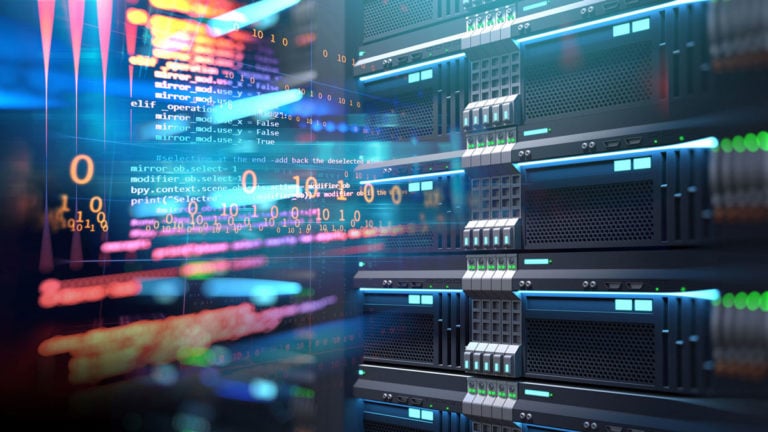 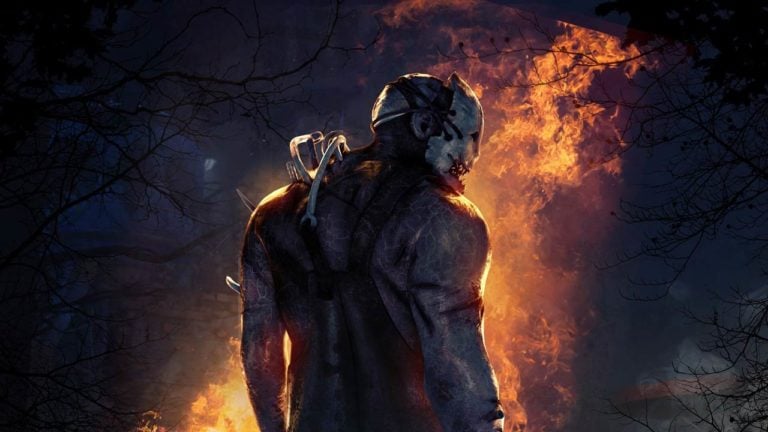 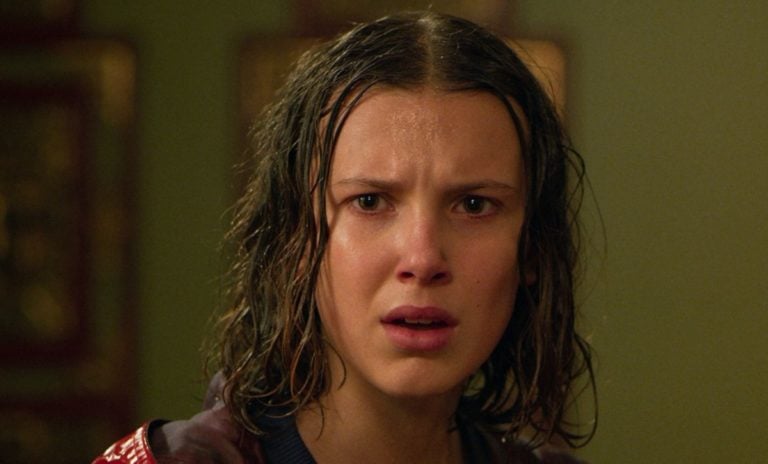 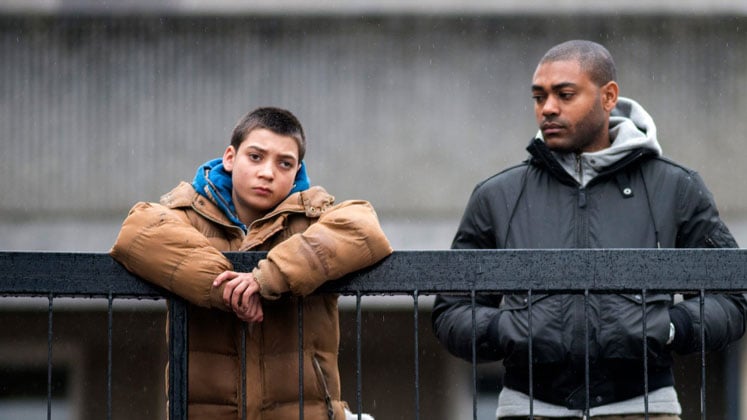 Netflix has released the Top Boy season 3 on Netflix. Here’s what we know about this Drake produced new season. The original series aired on broadcast in the U.K. on Channel 4 for two seasons….