Avril shared a new song with video Tell Me It’s Over from her upcoming album.

Avril Lavigne is a Canadian singer, songwriter, and actress. By the age of 15 in 1999, she had signed a two-album recording contract with Arista Records and release her first album Let Go in 2002. And after 16 years later she is continues to make music and today new album release date was announced. She had shared her new song in September. Head Above Water is about Avril’s get rid off her Lyme Disease. Her upcoming album second single release with the video directed by Erica Silverman. 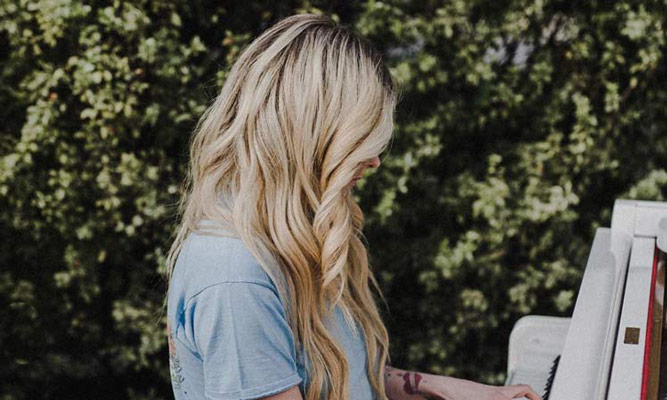 Check out the new video and see the full track listing for Head Above Water album below. This album due out on February 15, 2019.

Rage Against the Machine guitarist Tom Morello talked about the…

Cowboy Bebop is one of the most-known and watched anime…

The hit Japanese manga series Shadows House was announced to… 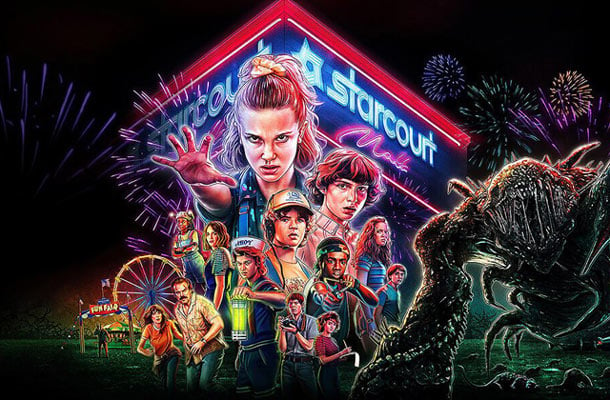 A new promo has been released for the season 3…