Here is the full plot for this horror genre film: “What if a child from another world crash-landed on Earth, but instead of becoming a hero to mankind, he proved to be something far more sinister”. Also, it stars Elizabeth Banks, David Denman, Jackson A. Dunn, Matt Jones, Gregory Alan Williams, Jennifer Holland, and Meredith Hagner. Also written by Mark Gunn, Brian Gunn and directed by David Yarovesky. 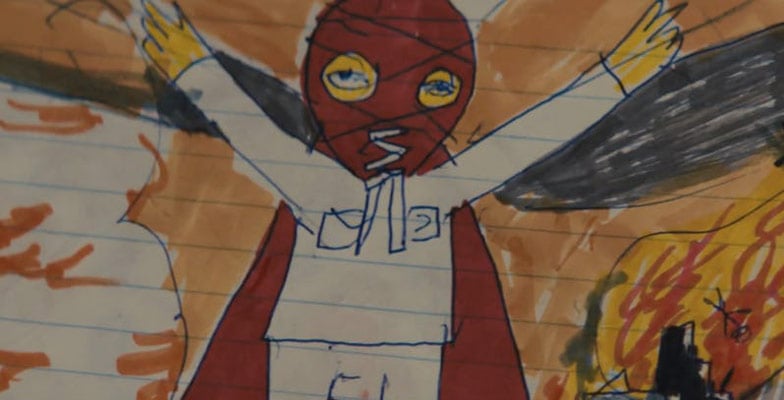 BrightBurn hits in theaters worldwide May 24, 2019. Check out the official trailer below. 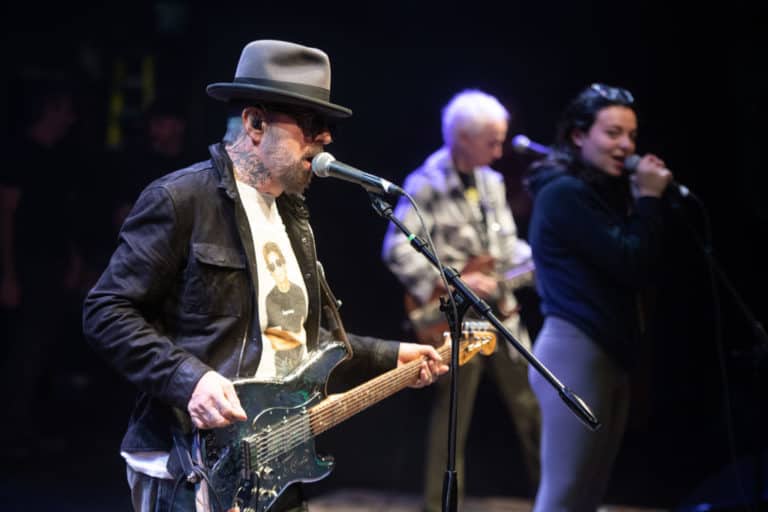 Eurythmics was a duo comprised of Annie Lennox and David A. Stewart, who were an English pop music group that got their start in the early 1980s. The two created an album together called, “Eurythmics,”…