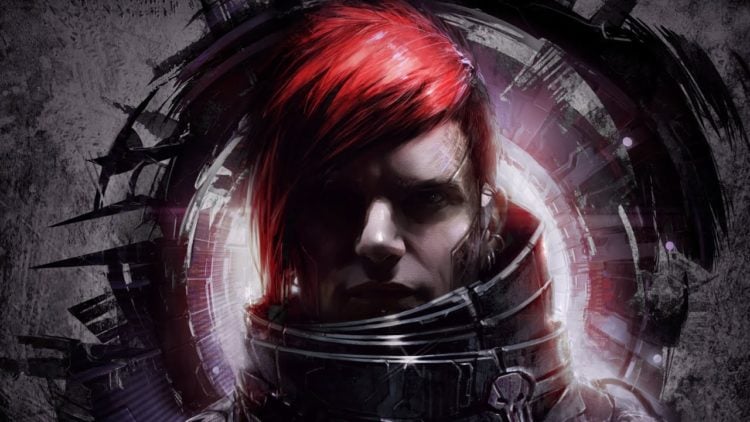 For over three decades Klayton Albert has been fusing metal and electronic music together with projects such as Circle Of Dust, Scandroid, FreqGen, and his most known project Celldweller. Over the years Celldweller has worked on many movies and games including Deadpool, Killer Instinct, John Wick, and Transformers: The Last Knight. In addition to his near-constant workload producing new music, he also owns and runs the record label FiXt, which showcases and releases music by many other artists in the electronic music community.

Here are the top 10 best Celldweller songs of all time.

Good L_ck (Yo_’re F*****) sees Klayton go about as punk as he can do, still managing to fuse the genre with plenty of electronic elements to create a fresh take on punk music. It is a fun three-minute song that makes us yearn for more music like this, why aren’t more punk bands doing this?

One of Celldweller’s most popular tracks, currently receiving 6.7 million plays on Spotify, Jericho is a perfect fit for the Sci-Fi inspired End of an Empire album that it can be found on. Celldweller utilizes sound design and soundscapes to perfection, giving a very alien-like feel to the song.

The Imperial March may have set the standard that all future cover songs are measured by. Released for Star Wars Day in 2015, The Imperial March is an electronic take on the classic Darth Vader theme song from the original trilogy. Featuring a lot of mechanical elements, including a vocoded voice track that sounds robotic and fits perfectly with the theme of Darth Vader. The entirety of the song has been created from scratch, with no samples being used, which includes creating a realistic sample of R2D2’s whistle effect and Darth Vader’s mechanical breathing.

Released in 2003, much of the self-titled album has a Nu-Metal feel, with this song taking inspiration from bands such as Korn and other similar bands, focusing less on electronic elements and being more guitar-driven.

Following on directly from Stay With Me, The Last Firstborn takes on a more techno approach, a stark contrast from the previous track. The electronic parts of the song wouldn’t sound out of place at an Ibiza club, with Klayton injecting his style of Nu-Metal into other areas of the song to keep it fresh and to keep listeners on their toes.

Eon is taken from Celldweller’s second studio album, a concept album that would serve as the precursor to what was to come with End of an Empire. The album was in production for eight years before finally being released in 2012. Eon also appeared in Capcom’s Dead Rising 2 in 2010.

Frozen is one of the most popular songs from Celldweller’s self-titled debut. Later on, the song served as the launchpad for Blue Stahli as Celldweller and his protege collaborated on a remix of the song in 2011.

Blending Techno, Dubstep, and metal together, with a healthy dose of modular synthesizers, New Elysium is a highlight of the electronic metal genre. Released on 2015’s End of an Empire, New Elysium features one of the best metal breakdowns which shows what can be done when the unlikely genres of EDM and metal are combined together, we need more of this in the world.

Celldweller’s breakout song, Switchback was the premier song on his debut album under the Celldweller name. Like numerous other songs on the album, it has a more Nu-Metal feel than electronic, instead opting to use them to add flavour to the song, while still being primarily driven by guitars. Switchback is currently Celldweller’s most popular track on Spotify with over 15.5 million plays.

Finally at number one is the 7:32 Sci-Fi masterpiece End of an Empire. It is easy to imagine armies of robots or aliens preparing to do battle on a rocky planet with an Emperor’s lair in the background. Celldweller may not have been the first musician to create a fusion of electronic elements with rock and metal music, but there is a reason why he is so revered and highly respected in the industry. Both the End of an Empire song and album as a whole showcases a master at work and it will be incredibly hard for Klayton to top this album in the future, but we’re excited to hear him try. 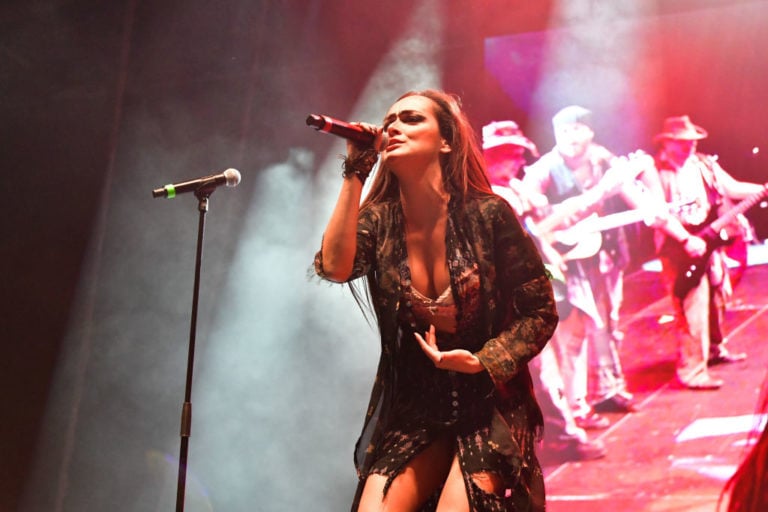 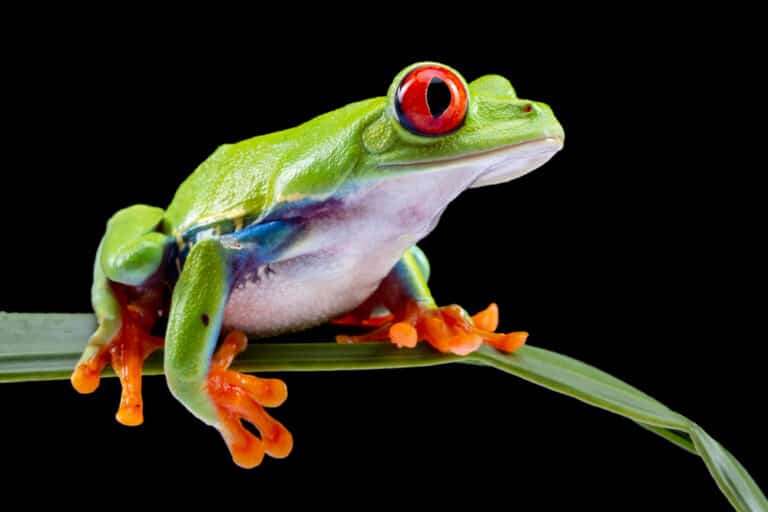 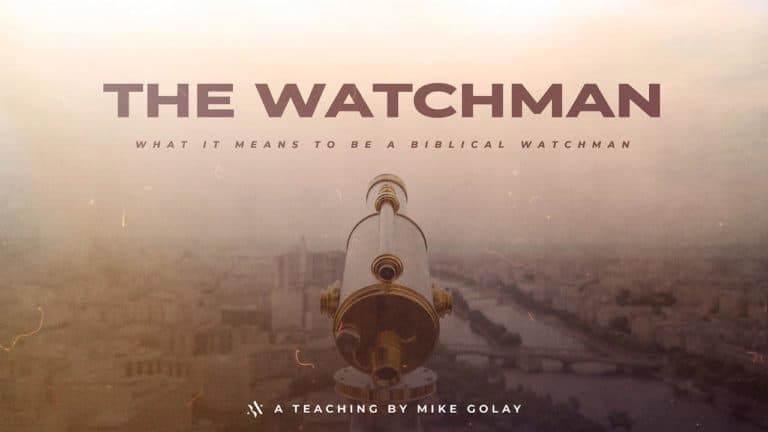 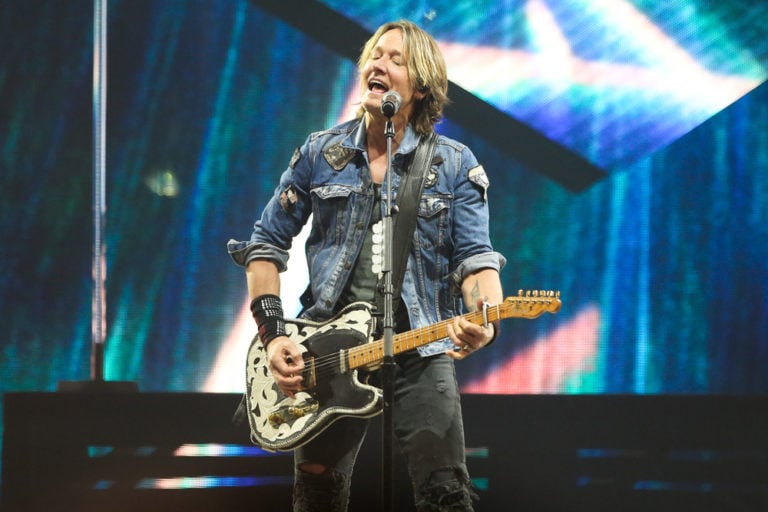 Due to the fact that he was brought up in Australia, Keith Urban worked twice as hard to get accepted into the Nashville country music scene. That wasn’t the only thing that has made Keith…