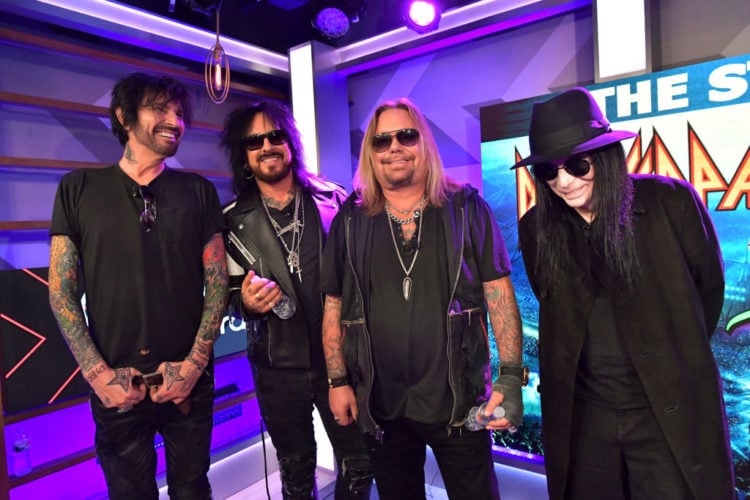 For over 30 years Motley Crue owned the Sunset Strip, with their flamboyant style, blistering guitar solos, a drum kit on a rollercoaster, and a back catalogue of hit after hit. Sex, drugs, and rock n’ roll is a term often thrown around, but Motley Crue truly lived the gimmick, resulting in drug overdoses, divorces, a vehicle accident that left their friend dead, a breakup, a reunion, and a whole lot of women. These are the top 10 best Motley Crue songs of all time.

The first song off their very first album “Too Fast For Love”,  Live Wire let the world know that Motley Crue had arrived. As soon as the opening seconds of the guitar riff play, you sit up and take notice of the ride you’ve just gotten yourself into.

Looks That Kill is a highlight of Motley Crue’s back catalogue and the hair metal genre as a whole. Featuring one of the best chord progressions in rock music, the song just makes you want to rock out in spandex, an essential track for anyone wanting to get into the band.

Don’t Go Away Mad (Just Go Away) is a mutual breakup song, with Vince Neil telling her that he doesn’t want to be with her anymore, but doesn’t want her to hate him, well Nikki Sixx as he is the primary song writer for the band. An excellent ballad track from Motley Crue’s number 1 album “Dr. Feelgood”.

A track that saw the band accused of Satanism, Shout At The Devil was the bands second single in 1983. At the time, Nikki Sixx was exploring Satanism and decided to call the song Shout At The Devil as a way to push back at the record label and make the track edgier. Coupled with a pentagram on the album cover, you can see why they were accused by some parents, but that was all part of the plan because it made people take notice of the band and sparked a lot of interest in them early on in their career.

Do you want to take a ride on the Wild Side? If you don’t, you should. Wild Side is actually one of Motley Crue’s more complex song, weaving in and out of different time signatures, while never letting up from its hard rock style. In his book, The Heroin Diaries, Nikki Sixx recalled the song coming together and being involved with a Catholic school girl who recited the Lord’s Prayer to him. He thought it sounded cool and ran with it, morphing it into Wild Side.

The title track from their first, and only, number 1 album. Dr. Feelgood is Motley Crue’s only Gold-certified single and it was also voted as the 15th greatest rock song of all time by VH1. The “Dr. Feelgood” album went on to be certified 6x Platinum and Metallica were so impressed by Bob Rock’s production on the album that they recruited him to produce their biggest album to date, the self-titled Black album.

Just a great all-around rock song, this is a song that you can turn on, crank up the volume and just rock out to and have a great time.

Every band needs a good ballad, and Home Sweet Home is Motley Crue’s. A key part of every Motley Crue set, the song was also the final song played by band at their final show in LA on New Years Eve 2015. The band announced in 2020 that they are reuniting, so it looks like the story of Motley Crue isn’t over just yet.

Finally, we have Kickstart My Heart, released on the band’s first number one hit. The song was written by Nikki Sixx after dying from a drug overdose, thankfully he was able to be revived. Dr. Feelgood may have been their first album clean, but that didn’t stop them from bringing the same intensity that we know and love. Kickstart My Heart helped take the band to new heights, touring the world for 2 years to support the album. This is Motley Crue at their best and this song will forever be regarded as one of the best songs of the Sunset Strip hair metal era. 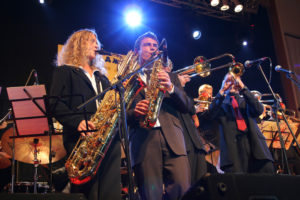 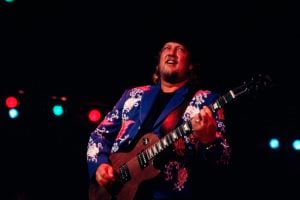 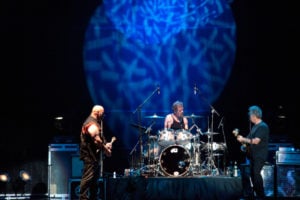 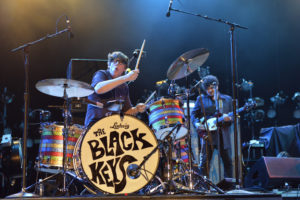