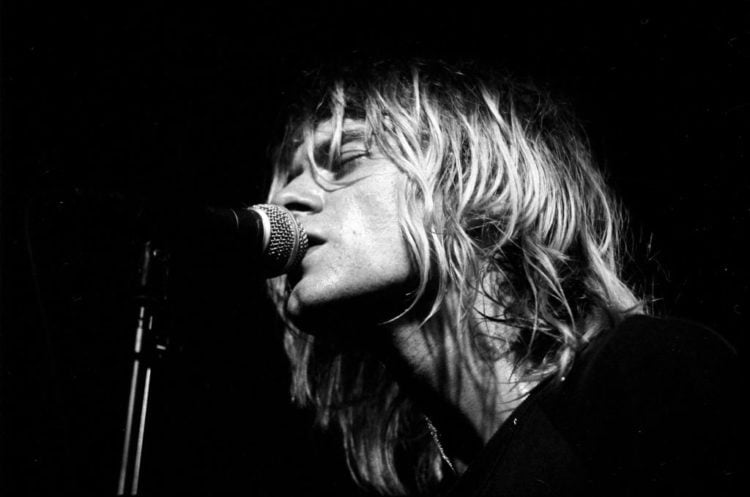 Nirvana started in Aberdeen, Washington, in 1987. They were part of the postpunk underground scene spearheaded by K Records in Olympia Washington before releasing their first song, “Love Buzz,” in 1988 and their first album, “Bleach,” in 1989 on the independent label Sub Pop. Kurt Cobain died of an alleged self-inflicted gunshot wound and heroin overdose, ending the group’s career. Even though they only released three studio albums and two concert albums, “Unplugged in New York” and the posthumous “From the Muddy Banks of the Wishkah,” the group had a lasting impact on music and released many iconic songs. These are the top 10 best Nirvana songs of all-time.

The song’s original title was “Pay To Play.” As the song ends, Cobain sings, “God is Gay.” Although many might think it’s a disrespectful slur, it was Cobain’s way of encouraging gay rights.

Sometimes writers can’t find the words they want to say, and it can be frustrating. Music writers have it even worse since they need to develop hooks, melodies, and lyrics. This song explores the intricacies of songwriting and the frustration you feel when you can’t find the right words to sing.

According to American Songwriter, Cobain wrote this song to make fun of people who didn’t know or appreciate any Nirvana songs before their first studio album dropped. Additionally, he made it so catchy you can’t help but sing along. Many of the lyrics in the song are Cobain’s stream of consciousness thoughts and how he feels about people who faked being fans.

On July 13, 1992, United Kingdom radio stations released “Lithium.” Even though many people tried to find secret and deeper meanings in the song, speculating it was about mental health or religion, Cobain dispelled those rumors. When he wrote it, he was thinking about a guy who lost his girlfriend and used religion to keep himself alive after the loss.

One of Cobain’s favorite books was Das Parfum, by Patrick Suskind. The lyrics in this song chronicle the main character in the novel, Jean. There’s a raw racket in the music with Dave Grohl unleashing on drums. Cobain’s voice is a near primal scream.

Pennyroyal tea has a long history, used as a pesticide in Colonial Virginia to several reported death cases after using the herb to induce an abortion. Cobain twists the macabre history with the herb into a song about the choices we make and the consequences we face. The lyrics about laxatives are possibly about heroin since people who habitually use the drug take laxatives to combat constipation. Several months before his death, he played the song live at MTV Unplugged.

After this song dropped, the Seattle Grunge scene exploded. Even though it became one of the top-rated songs of the 90s, the start of the song isn’t quite as powerful as the lyrics and Grohl’s epic drum playing ability. According to Biography, Cobain and his girlfriend Tobi Vail were in a grocery store and found Teen Spirit deodorant. Another Bikini Kill bandmate was with them and suggested that teen spirit smelled like vomit in your hair after a party. Later that night, she wrote the words on the wall that spawned this song, “Kurt smells like Teen Spirit.”

There are numerous theories about the meaning of this song. Some think it’s a gift Courtney Love gave him. Cobain said it was about a television show detailing kids with cancers. However, people still insist that the song has multiple meanings, even though “Heart Shaped Box” refers to a uterus. Another thinks the box is where the singer kept his heroin needles. Essentially, the box could be anything from a physical place or a metaphor. It’s no surprise there are so many different directions in the meaning since Cobain famously wrote a stream of consciously.

Cobain once dedicated this song to his wife, Courtney Love, and their daughter Francis Bean. It’s not the one you’d want your significant other to dedicate to you since many of the lyrics are dark and one is “married married married buried yeah yeah yeah.” It was the last single Nirvana released before Cobain’s death. Before he died, Bobcat Goldthwait suggested the group do a music video with the JFK assassination. Christian band DC Talk covered the song at several concerts but changed from “everyone is gay” to “Jesus is the way.”

According to Kerrang, Cobain wasn’t sure he wanted to release the song since it sounded like one by Killing Joke. In fact, Nirvana’s manager thought this song would be the group’s first single, not “Smells Like Teen Spirit,” since it appealed to a broader audience. Cobain’s concern ended up being right. Later Killing Joke complained the song was highly similar to their music, even saying, “it’s obvious to everyone.” Killing Joke’s publisher sent Nirvana’s publisher a letter and received the response, “boo, never heard of ya.” Unfortunately, Nirvana had once sent them a Christmas card, proving they had heard of the group and most likely the song. The group released a promo several days before leaving for a tour. Cobain was trying to detox from heroin, so the video never shows his face.

Dave Grohl once said, “usually, when Nirvana made music, there wasn’t a lot of conversation. We wanted everything to be surreal. We didn’t want to have some contrived composition.” Nirvana came along at the same time as a generation of disenchanted teenagers. Cobain’s primal voice made him relatable to people raging against the establishment. 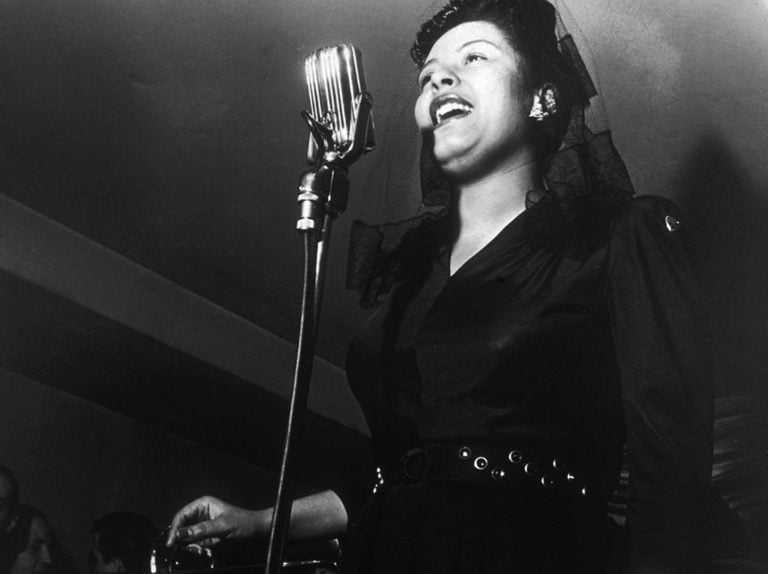 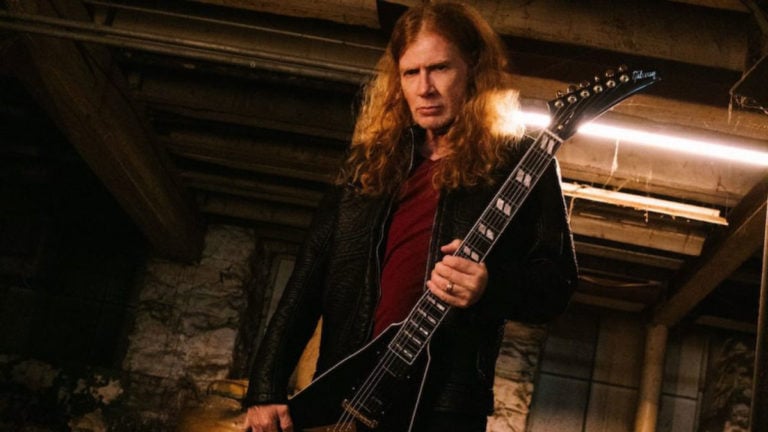 Megadeth vocalist Dave Mustaine reveals there is only one song left for the upcoming album. This upcoming album almost finished and follow-up to 2016’s “Dystopia” record. In November, we make news about the upcoming MEGADETH…