Groups are very common in most genres of music, however, they have been few and far between in the hip-hop world. Because of that, there were probably some people who doubted Migos when they first firmed in 2008. However, it didn’t take long for the group to start proving people wrong. By the early 2010s, they were one of the hottest up-and-coming acts in the industry and over the last several years they have really taken over. Known for their high-energy songs and catchy ad-libs, Migos makes music that makes you want to get up and party. Since their inception, they have released more than a dozen projects, and they’ve given the world some iconic songs. Here is out take on the 10 best Migos songs of all time.

“Hannah Montana” is one of the first Migos songs a lot of people heard and it was quite an impressive introduction. Although the lyrics were fairly simple, the repetition of “Hannah Montana” made the song extremely catchy. It’s one of those songs you’ll end up singing all day after listening to it just once. The only downside is that Miley Cyrus wasn’t actually in the music video.

Named after R&B singer, Kelly Price, this song never earned a lot of mainstream attention, but it definitely deserved it. With a feature from Travis Scott, this song has a sound that’s a little more laid back than a lot of Migos’ other songs, but it sounds great and it’s nice to see them switch things up.

“Culture” was the intro to Migos 2017 album of the same name. Lots of intros tend to be fairly basic, but Migos went all out and created a full song for this one. “Culture” has a good vibe and definitely serves as a great way to get people listening to the rest of the tracks on the album.

Before Migos released their fourth album, Culture III, in 2021, lots of people were questioning whether the group had started to fall off. However, “Having Our Way” served as a nice reminder of what the group is capable of. All three members of the group understood the assignment when it came to their verses. Plus, a feature from Drake never hurts either.

“Straightenin'” is another song from Culture III that reminded people that Migos hadn’t lost their touch. Boasting their signature sound, this song is catchy and fun. However, the group also delivered some pretty strong lyrics to let the world know that they can do more than just come up with catchy hooks.

Unless you’re a serious Migos fan, you may not have heard the song “Get Right Witcha”, and if that’s the case you need to add it to your list of songs to listen to. Although the song didn’t achieve as much commercial success as some of their others, it’s better than some of their more popular singles.

Even if you can’t afford a single thing from the Versace store, you’ll probably feel like you can after listening to this song. This was another one of Migos’ early hits, and it’s probably one of their most memorable songs. It also serves as another example of how Migos can take the simplest words and phrases and turn them into catchy choruses.

Women in the music industry are known for making anthems to make other women feel good, and “Handsome and Wealthy” served that same purpose for men. In the chorus, Quavo raps, “I don’t know why I came in this club with you, girl (with you)/Don’t know why I came in with these diamonds on my chain (Shine!)/Surrounded by bad bitches I can’t get ’em out my face (Bitch!)/Is it cause a n***a handsome and wealthy? (wealthy)”. Once again, even if you aren’t handsome or wealthy, you can still enjoy this song.

Like many of Migos’ other songs, “Stir Fry” is actually about drugs, but the subject is somewhat lost in the clever wordplay. For example, when they talk about being in the kitchen cooking, they certainly aren’t talking about food. In addition to a great chorus and smooth lyrics, “Stir Fry” also has plenty of the ad-libs that the group is famous for.

When “Bad and Boujee” dropped, it had rap fans everywhere in a chokehold. The song contains some of the group’s most popular lyrics and the chorus is one people won’t ever forget. To top it off, the song also features Lil Uzi Vert. “Bad and Boujee” will never get old, and in many ways that is the true mark of a great song. 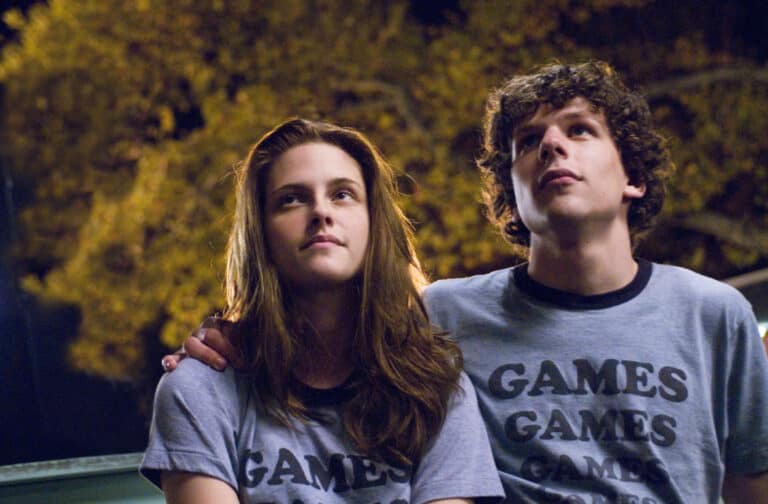 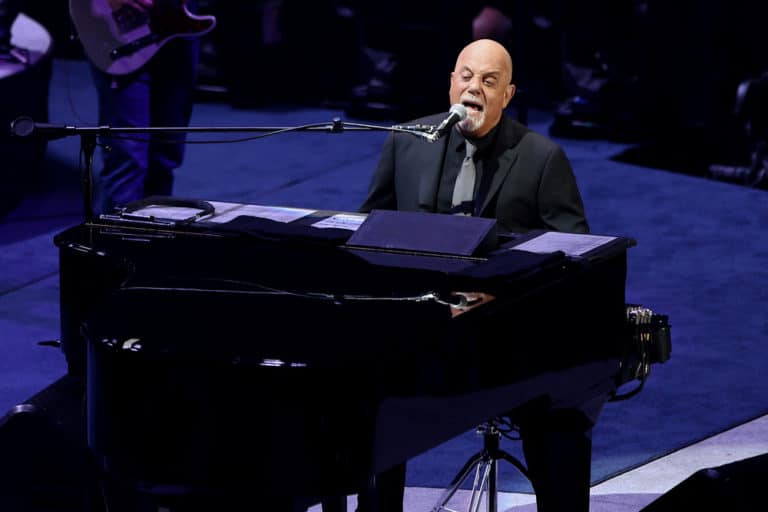 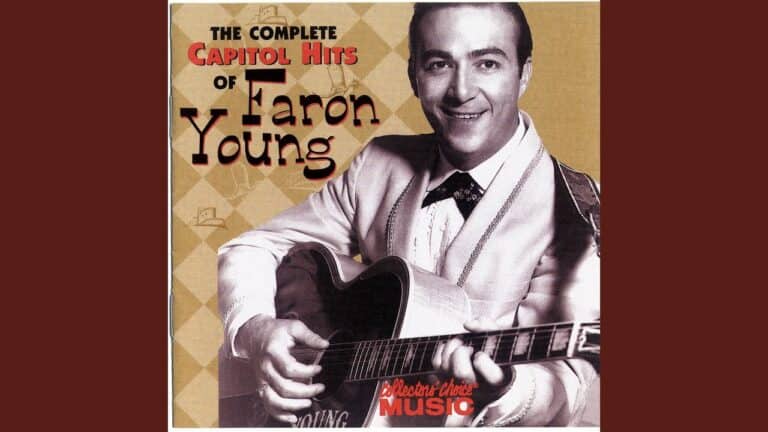 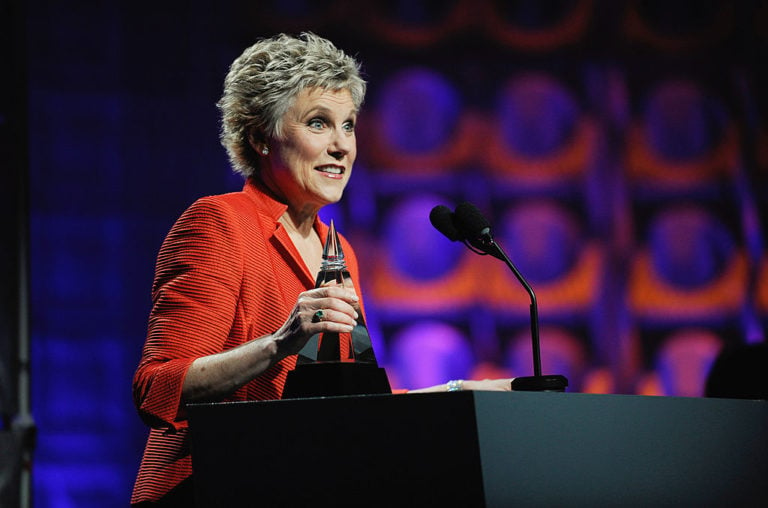 Anne Murray is a Canadian singer who was born in Nova Scotia in 1945 and began her career in 1967. She is usually associated with the country, pop, soft rock, and adult contemporary music genres… 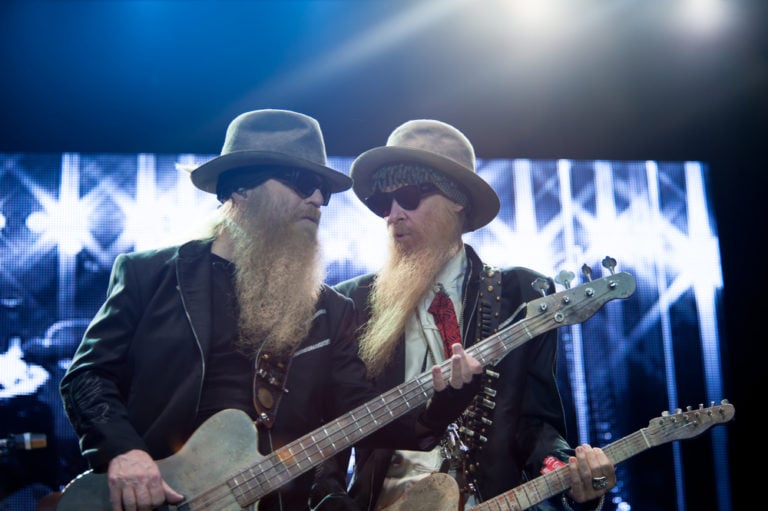 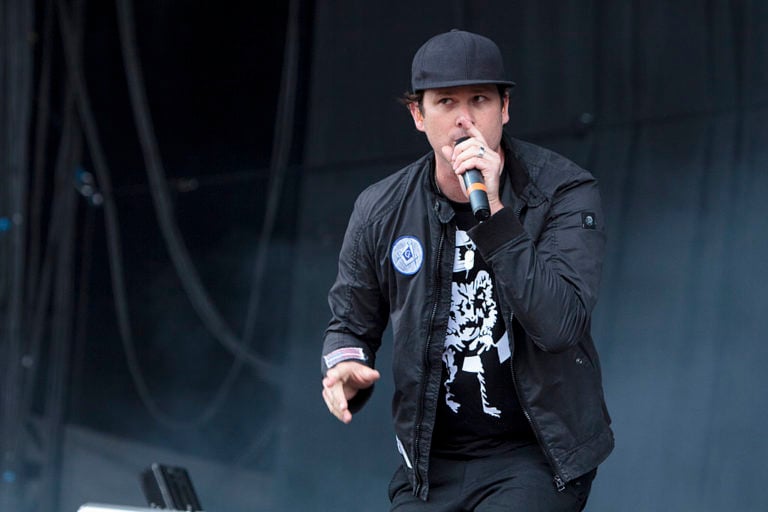