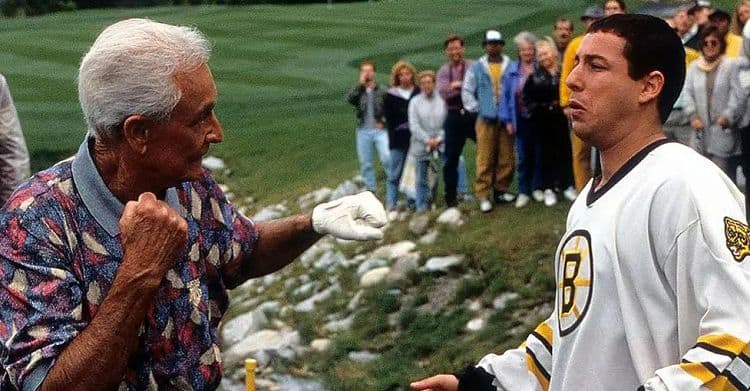 Happy Gilmore is one of Adam Sandler’s numerous comedies. For those who are curious, the titular character is a failed hockey player who embarks on a very different career when he discovers a very unexpected talent for golf. Like a lot of Sandler’s movies, Happy Gilmore was blasted by the critics but proved to be a commercial success anyway. Its soundtrack isn’t the most famous one out there. Still, it had a number of memorable songs.

Happy Gilmore came out in 1996. Suffice to say that the use of this song has not aged well.

Uncanny Alliance was a duo that made house music. They managed to release a single studio album. However, the inclusion of their single “Happy Day” might be the single most notable thing about them.

Speaking of which, “Clubhouse Pie-ano” from Sourcerer is another song from a little-known act that fails to stand out.

This piece of music was performed well enough. However, it is so different from the rest of the music that its presence comes off as being a bit jarring. Something that can be unpleasant.

“Green Onions” is a well-known instrumental composition from the 1960s. It feels as though it is missing something because of that. Still, there is a reason why “Green Onions” has managed to remain well-known in the present time. Moreover, that is not a matter of mere luck.

“Money (That’s What I Want)” is even older than “Green Onions.” It came out in the late 1950s while the latter came out in the early 1960s. For context, that makes it both old enough and popular enough for it to have been covered by the Beatles. That was but one of the numerous covers that have been made, which says much about the value of the song itself.

Exile is a band that started up in the 1960s and has continued to the present time with the sole exception of a short period in the 1990s. “Kiss You All Over” was the band’s one big rock hit, though not the band’s only bit hit because of its evolution over time. For those who are unfamiliar, Exile was originally a soft rock band. Later, it went through some serious changes with the result that it was more of a country rock band by the 1980s and 1990s. The transition worked. Still, that makes “Kiss You All Over” stand out that much more.

6. “Wooly Bully” – Sam the Sham and The Pharaohs

“Wooly Bully” is another song from the 1960s. It was recorded by Sam the Sham and the Pharaohs, who were every bit as unusual as what one might expect based on that name. After all, they were a novelty rock & roll band that went around in turbans and camp robes, which made for a very memorable image. In any case, “Wooly Bully” is another song that remained popular for decades and decades, though that seems to have waned since the changing of the millennium.

There are a lot of people who will be most familiar with “Jump Around” because it was covered by Cypress Hill. However, the song was recorded earlier by House of Pain, which had it produced by Cypress Hills member DJ Muggs. There is a widespread opinion that “Jump Around” is a dance club classic for very good reasons.

By this point, chances are good that interested individuals can guess that “Happy Gilmore” liked to use songs that were already quite old by the time it was made. To name another example, consider “We’ve Only Just Begun,” which was released by the Carpenters back in 1970. Like other hits from the same duo, it benefited a great deal from their different voices as well as their different skill-sets, which made for a result that was better than otherwise possible.

Lynyrd Skynyrd released their debut studio album in 1973. In spite of this, the track “Tuesday’s Gone” from said release remains quite strong. It isn’t capable of matching the best of the band’s best. However, it is more than capable of claiming this position on this list.

“Endless Love” was actually recorded for the 1981 movie of the same name, which was based on the book of the same name. It is pretty much exactly what one would expect based on the name, which is to say, a song about the endless love that two people feel for one another. This makes it pretty cliched, but to be honest, Diana Ross and Lionel Richie executed it so well that doesn’t matter one bit. 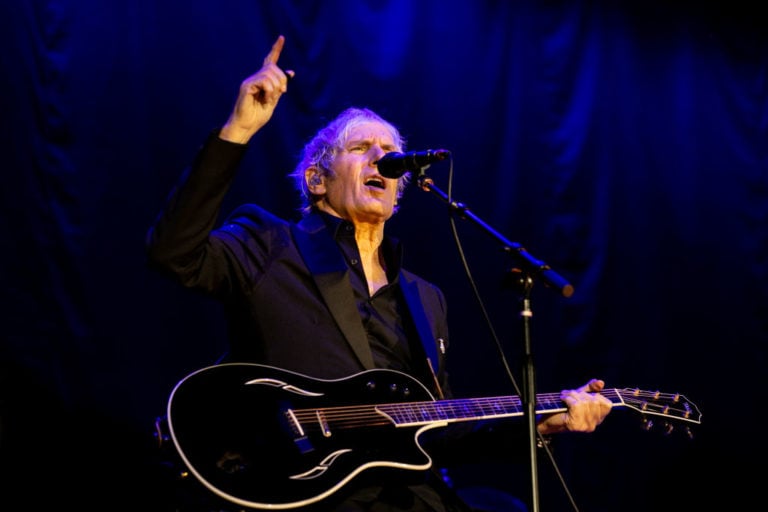 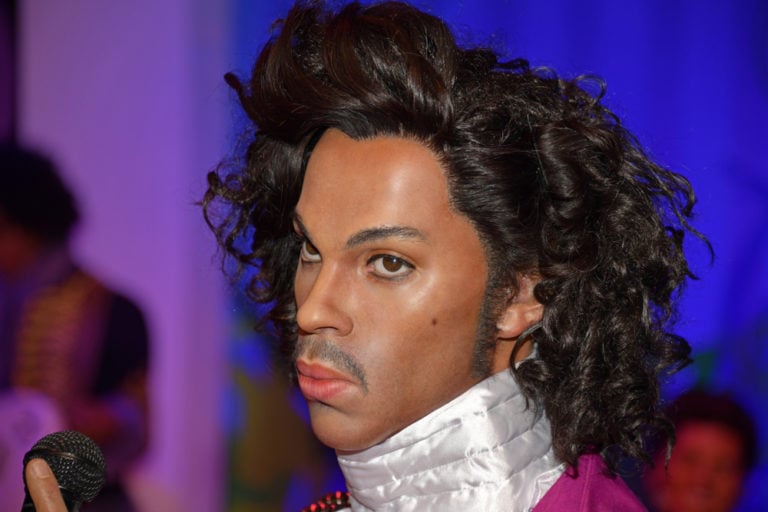 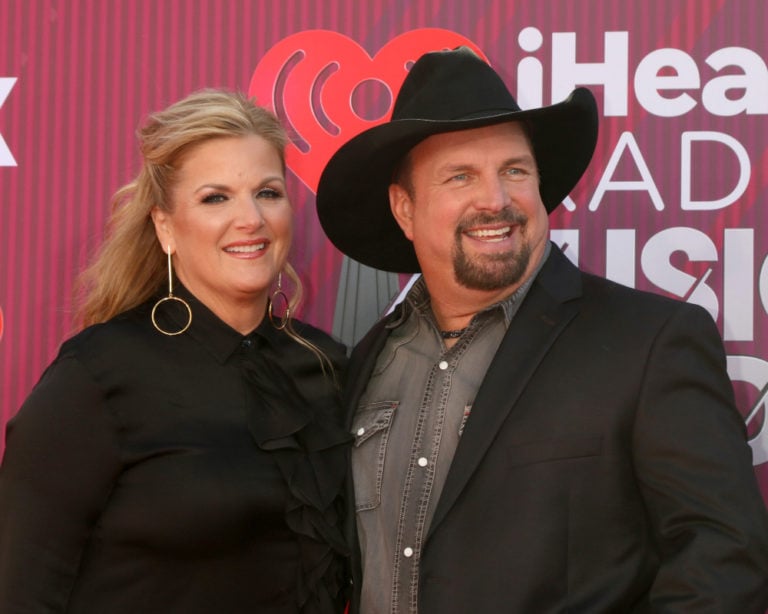 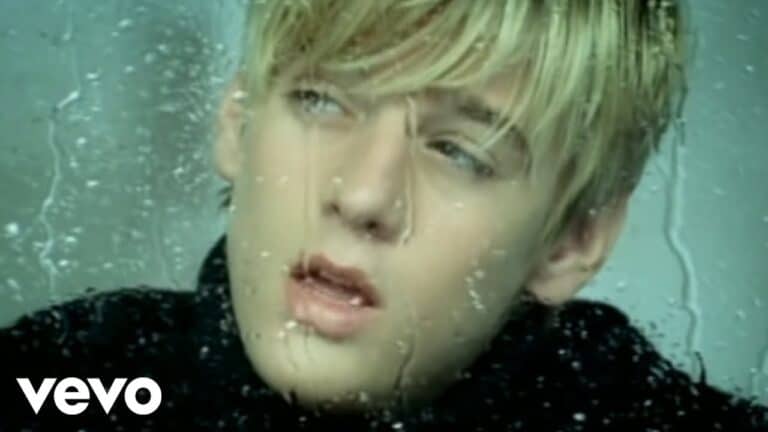