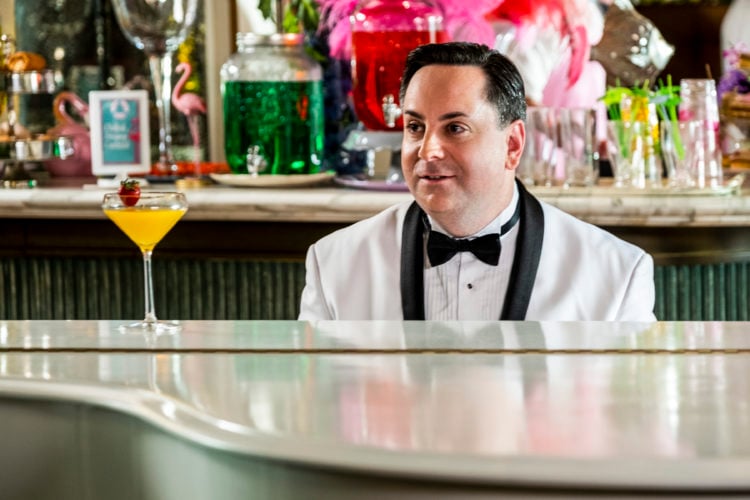 If you’ve watched the newly released Army of the Dead, you probably heard that catchy Viva Las Vegas cover. The Netflix film also has an expanded universe already in the works so maybe we’ll get even more Richard Cheese on soundtracks. The incredibly smooth song may sound very much like the original but within 30 seconds the comedy is clear. Richard Cheese is the genius that brought Viva Las Vegas back to life for the zombie heist film featuring Batista. While Richard Cheese has been doing it a long time, so for those that know his music truly appreciate it. Richard Cheese & Lounge Against The Machine as the entire band is formally known as are a lounge cover band that provide that perfect swing element to every cover. Below we’re going to rank the 10 best Richard Cheese songs ranked list.

Honestly I think Richard Cheese is a secret Weezer superfan with his covers of the band being so phenomenal. This one earned its placement on our Richard Cheese songs ranked list due it being as original as it is. The song is feature on Richard Cheese’s 2021 release Big Cheese Energy and there’s 16 other songs on the album. This song is composed with mostly just piano, which changed the song from its original as a more raw Weezer songs.

Originally from metal titans Slipknot, People = Shit is a brutal tune. Luckily Richard Cheese knows exactly how to turn metal songs into the perfect lounge track. The artist is indeed talented and can transform a while variety of tracks from Rebecca Black to Slipknot. Corey Taylor must even be a fan of Richard Cheese as he’s recorded a song with artist before.

It Was A Good Day

From Numbers of the Beast, this cover of Ice Cube’s hit is a treasure with the singer transforming the track. Shortened from the original, like many other Richard Cheese variations, it still showcases how incredible the covers this artist composes are. Honestly, the rap and metal covers are the most comical from the artist.

What starts off sounding like a Serj Tankian version of the System of a Down anthem quickly turns into a Richard Cheese jam. Yet another comedy centered cover, Chop Suey is the perfect example of Richard Cheese’s abilities. Another early album from the artist, Chop Suey certainly helped the artist showcase his comedic abilities with a great nu-metal hit.

This beautiful rendition of Radiohead’s overwhelmingly depressive song doesn’t necessarily take a more positive turn but it certainly has Richard Cheese’s trademark spin on it by adding comedy into the mix. The whistle included in the song alone makes the song stand out.

Papa Roach’s signature track has been turned into an instant comical hit here from Richard Cheese. The artist jumped between seriousness and comedy with this song but got immediately defined as a comedic track. This song was also older from the artist but is the perfect display of all of his abilities as a performer.

Down With The Sickness

The aforementioned Viva Las Vegas featured in Army of the Dead has earned itself the number one spot on our best Richard Cheese songs ranked list . The song earned its placement due to its showcasing of the ultimate ability of Richard Cheese and how well orchestrated his features are as well. Richard Cheese’s version of the song features Allison Crowe who really bring the slower, emotional tunes of the song to life. 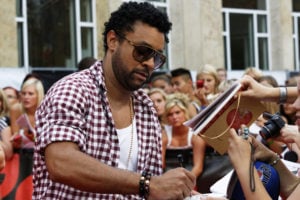 10 Famous Musicians Who Served in the Military 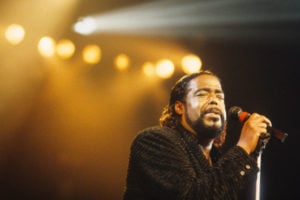