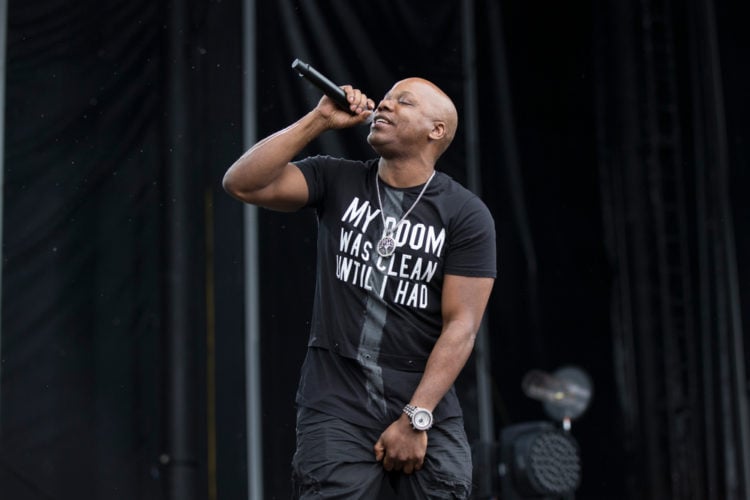 Credited as one of the pioneers of West Coast hip-hop music, the artist known as Too Short is California native, Todd Shaw. Originally born in 1966 in Los Angeles, then moving upstate to Oakland, Short officially started his road as a rapping artist in 1983 when he produced a number of specially requested custom songs for people living in the Oakland and Bay areas. Starting in 1985, Short launched his solo career as a recording artist through the release of his debut album, (Don’t Stop Rappin’).

Too Short made a career out of rapping out a suggestive music style that focused on the issues of pimping, promiscuity, and street life. After developing a solid fan following in the Oakland area, Too Short’s quality of performance attracted the attention of Jive Records. In 1988, he releases his first album, (Life Is…Too Short), through their record label, which became double Platinum with the Recording Industry Association of America. From this point forward, the pioneer of West Coast Rap continued as one of the music industry’s most influential artists.

The discographic portfolio of Too Short is anything but short on success. So far, he has recorded and released twenty-one studio albums, seven compilation albums, a pair of extended plays (EPs), and a pair of collaborative albums. He also has a couple of video albums to his credit, plus three mixed tapes, and twenty-four singles.

On the US Billboard Hot R&B/Hip-Hop Songs chart, (Rapper’s Ball) peaked at number forty, while on the US Billboard 100 at number twenty-nine. The collaborated performance of E-40, K-Ci, and Too Short comes from the 1996 album, (The Hall of Game). The combined rapping talent of all three artists work together in melodic harmony, which was a change of pace from traditional rap style, which is why the song was so appealing to the mainstream music charts.

Collaborating together for the single, (Life of da Party), is Snoop Dogg, Too Short, and Mistah F.A.B. On the music charts, it peaked at number fourteen on the US Billboard Hot Rap Songs, and at number forty-eight on the US Billboard Hot R&B/Hip-Hop Songs. The song belongs to Snoop Dogg’s ninth solo album, (Ego Trippin’), which was released on March 11, 2008. The fun layout of Life of da Party has the artists play off each other’s rapping talent, making the song an appealing track to play, even at parties.

6. On My Level (featuring Wil Khalifa)

Wiz Khalifa records and releases his third album, (Rolling Paper), on March 29, 2011. It features the inclusion of Too Short’s star-quality rapping style he’s best known for on the hit single, (On My Level). On the US Billboard Hot Rap Songs chart, it peaked at number ten, while on the US Billboard Hot R&B/Hip-Hop Songs chart at number sixteen. The US Billboard Hot 100 also charted the song, which was at number fifty-two. The song was released by Khalifa on two different occasions, the first as a promotional, which was the one that got charted. The second time it’s released, it was the third single from his album. The song became certified Platinum by the Recording Industry Association of America for having over one million copies of it either sold or downloaded.

5. Invasion of the Flat Booty Bitches

On the US Billboard Hot Rap Songs chart, (Gettin’ It) peaked at number eight after it was released in 1996. Despite the album’s name, (Gettin’ It (Album Number Ten)) is actually Too Short’s seventh studio album release. With Coolio and Ice-T making appearances on Too Short’s music video of this song, it added to its overall appeal. The mix of Too Short’s rapping style with Parliament-Funkadelic’s music play served as an idyllic pair-up that made this song come across as an entertaining commercial as the lyrics focused on buying this particular album.

(Loyal) is a multi-artist single that combined the talents of Chris Brown, Lil Wayne, French Montana, Tyga, and Too Short. Released in 2013 as a single, Loyal belongs to Chris Brown’s album, (X), which was released on September 16, 2014. The single became a multi-platinum hit with the Australian Recording Industry Association, United Kingdom’s British Phonographic Industry, and America’s RIAA. Loyal topped the US Billboard R&B/Hip-Hop Airplay chart, UK’s official R&B chart, and the US Billboard Rhythmic chart. The song charted worldwide, which brought Too Short’s name more prominently among the fans within nations who otherwise never heard of him until this point. While the subject matter suggests the women talked about aren’t loyal, the performance level delivered by each artist involved proves their loyalty to their craft of producing fan-favorite rapping material remains unwavering. 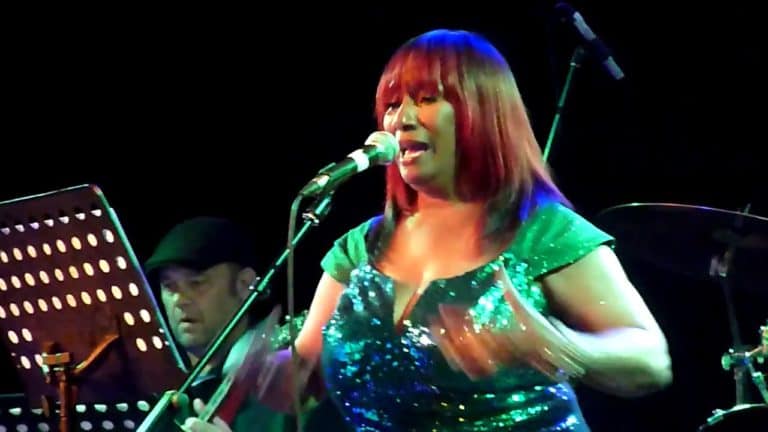 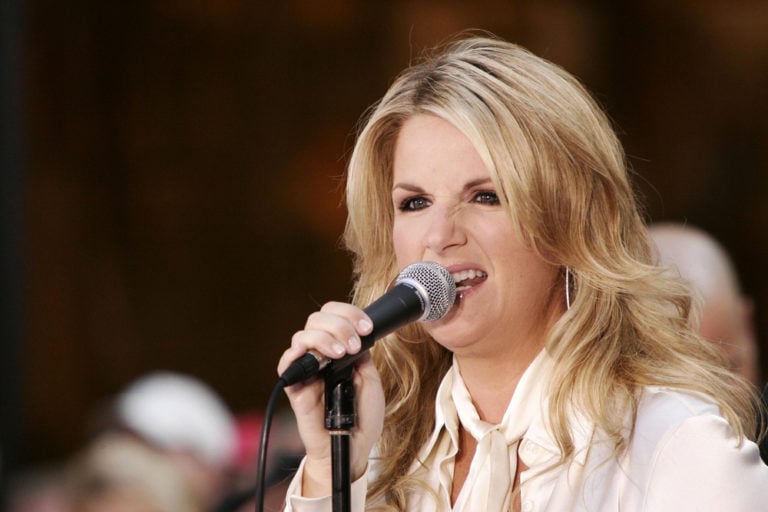 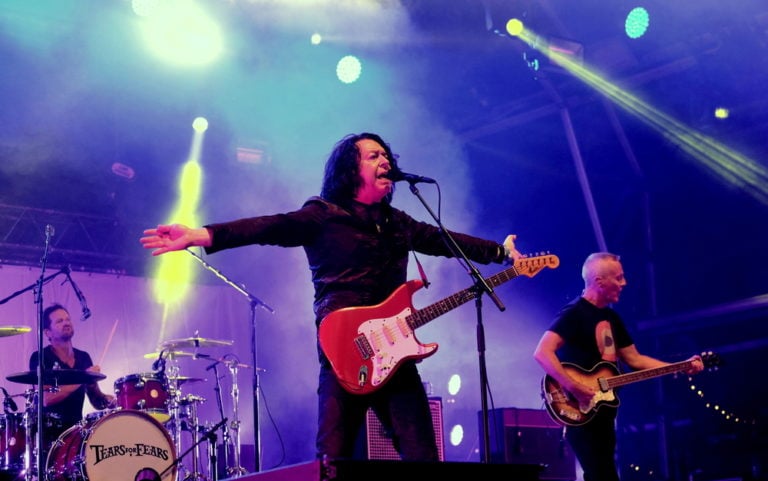 In October 2021, Tears for Fears announced plans to release their first album of new material in 17 years. Titled The Tipping Point, the album (their seventh) is due to hit the shelves in February… 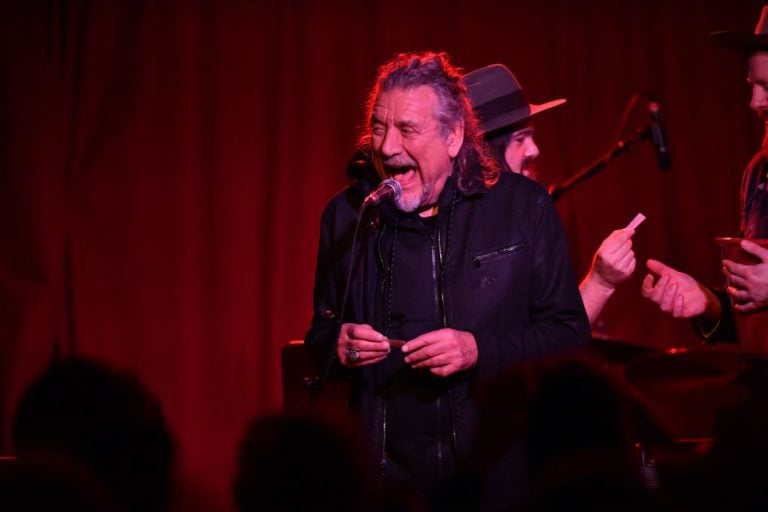