Black Mirror’s season 5 release on Netflix in 2019 with three episodes. Now we have look at will Black Mirror series be returning in 2020 with season 6? Netflix’s anthology series is still the best in his genre. Netflix’s second interactive Bandersnatch film will screen on Netflix just before the New Year in December 2018. After this interactive film, they release season 5 in the summer of 2019. In season 5’s including three dark episodes starring Miley Cyrus, Anthony Mackie, and Yahya Abdul-Mateen II. And will also feature Topher Grace, Andrew Scott (Fleabag), Nicole Beharie, Pom Klementieff, Angourie Rice, Madison Davenport, and Ludi Lin.

When is the release dates of Black Mirror season 6?

Although not officially dates announced. But we are also expecting the sixth season of this series. Also, the creator of Black Mirror optimistic about the future of the series coming soon on Netflix.

Charlie Brooker talks to Yahoo and said that: “Maybe we should cast someone like Barack Obama, he’d be good. I imagine if we run out of ideas, we will stop.”

Before that next season, here is the official synopsis about season 6:

This is an anthology series that taps into our collective unease with the modern world, with each stand-alone episode a sharp, suspenseful tale exploring themes of contemporary techno-paranoia leading to an unforgettable. And sometimes unsettling – conclusion without questioning it. Also, the technology has transformed all aspects of our lives; in every home; on every desk; in every palm – a plasma screen; a monitor; a Smartphone – a series reflecting our 21st Century existence back at us.

Is there be another interactive production for a Black Mirror’s episode?

Also, Charlie in this interview spoke about any future interactive episodes that could be. And said that “The thing is, if you’re doing an interactive episode, it needs to justify itself. There needs to be a compelling narrative reason as to why you’re using that otherwise, it is just a gimmick.”

Black Mirror season 6 probably will premiere on Netflix at end of 2020 or early months of 2021. Check out the season 5 trailer below. 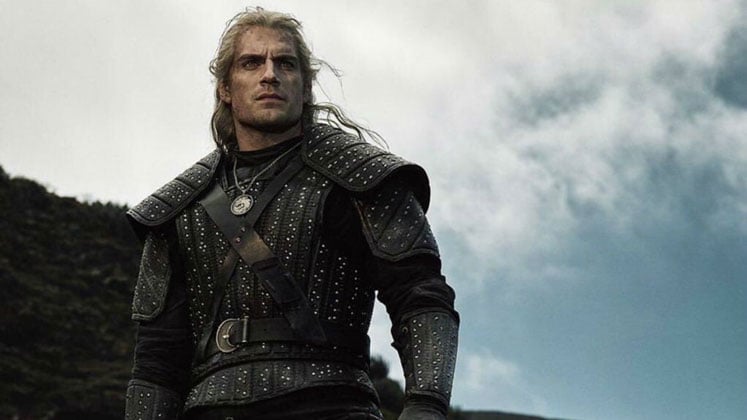