There were some talks about a Black Sabbath biopic which did not happen. However, we are going to see a book about the legendary band now. Also, this follows about Ronnie James Dio’s years in Black Sabbath, the book titled Sabbath – The Dio Years is now available for pre-order. Rufus Publishing is releasing the book which is produced with the help of the whole band and Dio’s widow, Wendy Dio. There are three different editions of the book telling of Black Sabbath and Dio.

How much will Sabbath – The Dio Years cost?

The book has four different editions. The standard version costs 99 GBP, which is roughly worth 137.50 US dollars. There’s the Deluxe Signed edition personally signed by Tony Iommi, Geezer Butler, Bill Ward, Vinnie Appice, and Wendy Dio. It costs 375 GBP (roughly 520 USD.) And there is the Epic Leather and Metal Edition, also personally signed by the same names. This edition costs 999 GBP, which nearly amounts to 1387 US dollars. You can pre-order the book which will be released around September 2021.

What is the content of Sabbath – The Dio Years book?

Apparently, the book is going to tell some stories from the Dio-era. Black Sabbath replaced Ozzy Osbourne with Ronnie James Dio back in 1980. They came up with an amazing album ‘Heaven and Hell’ with Dio on the vocals while nobody was expecting Sabbath to return in such a beautiful way. You can learn more about that period with this new book. 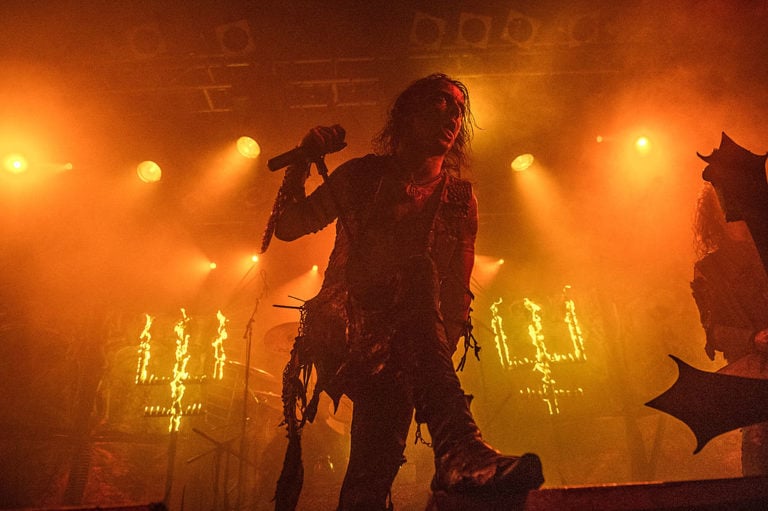 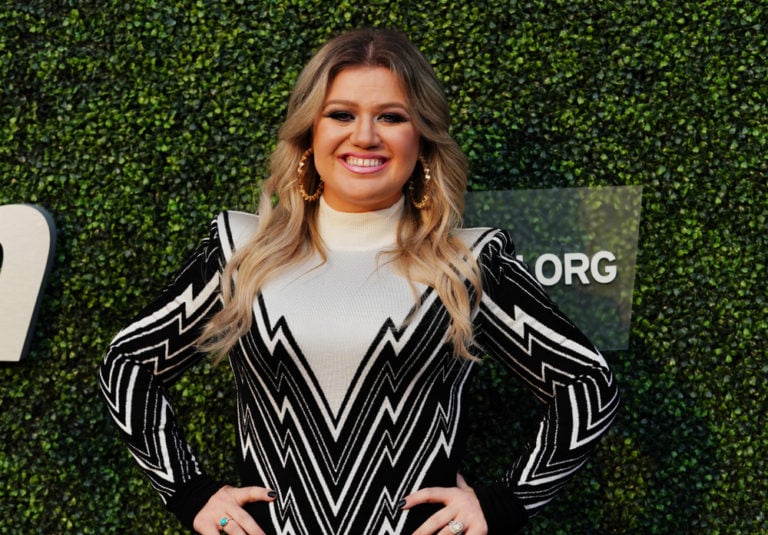