On today, Netflix posted a video on its official YouTube channel. In this date announcement teaser for the Dark series upcoming and a new season. The sci-fiction thriller one of the fans love the series and want more. The series set in Germany and spans multiple timelines. And the focuses for the series is the disappearance of two young children.

What’s the synopsis of Dark season 3?

“A missing child sets four families on a frantic hunt for answers as they unearth a mind-bending mystery that spans three generations.” But they also described the new season: “The final cycle is about to begin. Will the loop finally be broken?”

When is the release date of Dark season 3 on Netflix?

Finally, we got the confirmation from Netflix for the season 3 release date. Also, this is the final season for the series.

On June 27th, 2020 another timeline in the series and that’s also when season 3 will premiere on Netflix. Season 3 also consists of brand-new 8-10 episodes of having a little clue what’s happening on the Dark‘s upcoming season. Check out the date announcement teaser below.

You can also don’t miss our what’s coming to Netflix in June 2020. 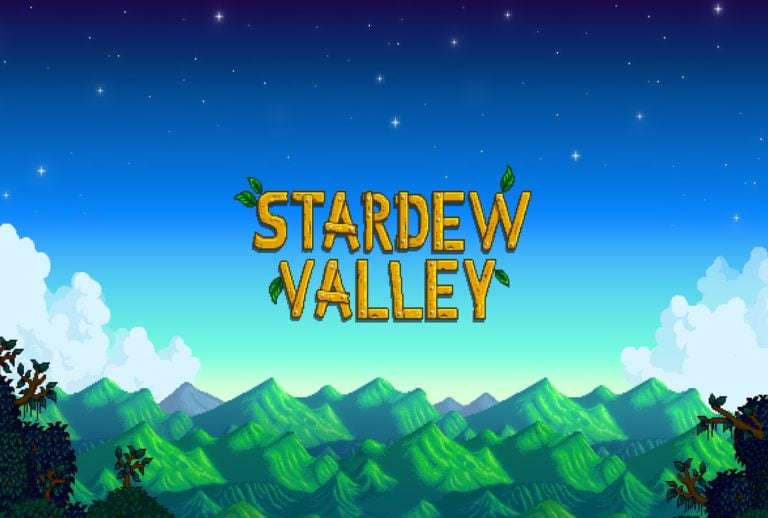 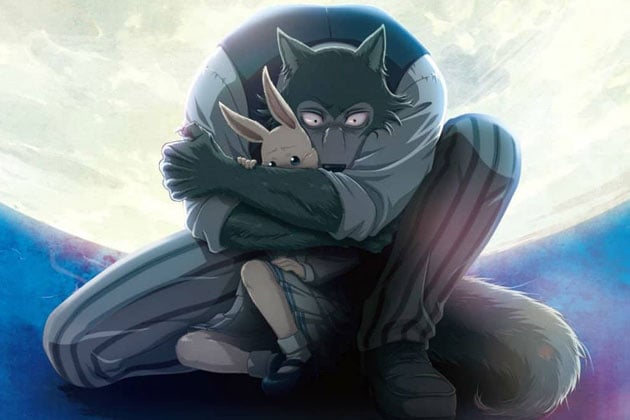