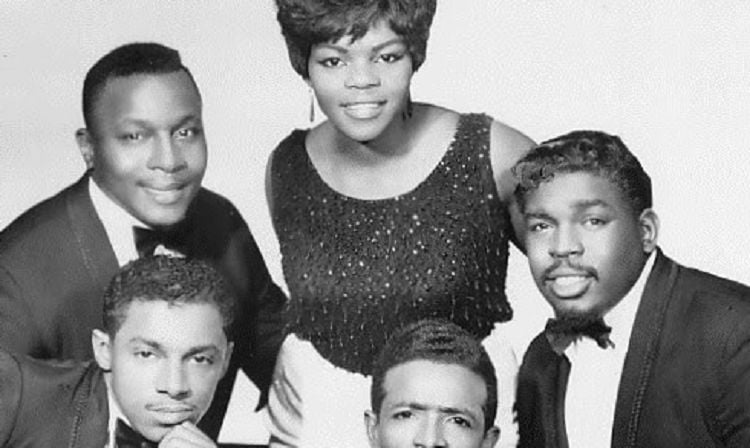 No, Ad Libs is not what you’re thinking. You probably imagine it’s a slang term used by hip-hop artists to reference a signature vocal effect. The Ad Libs we are referring to here is a music group formed in the 1960s. Let’s dive into who they were and what happened to them. 1964 marked the formation of a popular vocal group from Bayonne, NJ, called The Ad Libs. According to the Ad Libs, the group members were Mary Ann Thomas, Hugh Harris, Danny Austin, Norman Donegan, and David Watt. Before they became Ad Libs, they went under the name “The Creators,” comprised of Chris Coles, Danny Austin, John Allan, Hugh Harris, and James Wright. The group is no longer active, with some members dead while others did quit secular music for gospel music.

Whatever happened to Ad Libs?

Ad Libs originally started as Arabians before transitioning to The Creators. Original members broke in 1963, reuniting a year later with new members to become Ad Libs, who were Doo-Wop musicians. By 1962, The Creators (the former Ad Libs) released a few singles, including:

It looks like they realized that they needed to transition to Ad Libs and add more members, a decision they made in 1964. Ultimately, Blue Cat Records, whose owners were Mike Stoller and Jerry Leiber, was impressed with them after their demo and decided to enter into a music contract with them. Ad Libs had a manager called Bill Downs who took the tape to Leiber and Stoller, along with the owner of Red Bird Records, George Goldner. Once the latter heard the group’s demo, he signed them to his subsidiary, Blue Cat Records, releasing “The Boy From New York” in 1964. Between 1964 and 1965, the group kicked off their b-side to “Boy,” which featured a soft organ masterpiece, “Kicked Around.” The song talks about Thomas giving a clinic on the relationship between happy songs and sad subjects. You can tell it’s about a romantic quagmire transitioning to a happy ending.

Ad Libs’ most significant break came when they released “The Boy From New York City” a year after they formed their band, which was written by saxophonists John T. Taylor and George Davis. Taylor recognized the street-corner quintet and knew they were out to make good music. It didn’t take long before the saxophonists realized they were made for each other. According to Sun Records, Paramount’s Comedy channel tv show, “Everybody Hates Chris,” used it as a commercial. It would later be revealed that Taylor, who stopped playing music to concentrate on being a teacher, had written and helped perform songs for different bands in the 1930s. After coming across The Creators, he spotted their talent and went on to work with them, making the debut song a one-hit-wonder. When Taylor worked with the group, it only consisted of James Wright, John Alan, Chris Coles, Danny Austin, and Hugh Harris. Later on, they added Mary Ann Thomas, a female lead vocalist. Welcoming the new members meant the group had to change their name from The Creators to Ad Libs. The jazz saxophonist who worked with George Davis personified the upbeat piano-infused bounce rhythm of the demo, making the song a true Doo-Wop one-hit wonder on the spot because it was catchy and bubbly.

This song performed exceptionally well, peaking at eight on the pop charts and six on the R&B charts. The group also released a single titled “He Ain’t No Angel b/w Ask Anybody” the same year. Jeff Barry and Ellie Greenwich were its primary songwriters. Unfortunately, this song struggled, peaking at number 100 on the charts. The group’s subsequent singles also failed to reach their intended audience, compelling Red Bird Records to cut ties with them. Despite the challenges the group faced trying to propel their subsequent singles to the charts, they never gave up. According to Russ & Gary’s The Best Years of Music, only “The Boy From New York City” gave the group a break and went on to peak in the UK for Darts in 1978, and in the US for Manhattan Transfer in 1981.

Unfortunately, the more the group tried performing and marketing their songs, the more negative reception they received, particularly in the late 1980s. After dropping from the Blue Cat roster, they worked with Share Records off New York to record their final Top 40 hit, “Giving It Up.” The song peaked at 34 on the R&B charts. Ad Libs only worked with John Taylor to release four albums. At the time, only two members, Dave Watt and Mary Ann Thomas worked with him to release two albums. Fortunately, “Giving it Up,” by Gladys Knight and Pips, written by Van McCoy, peaked at 34 on the R&B list. Twenty years later, the group removed and added new members. They have made a few more releases, but none ever came close to what “The Boy From New York City” had achieved. In the fall of 1988, Taylor launched Passion Records, hoping to revive Ad Libs’ lost glory. During the same year, the saxophonist also started Johnny-Boy Label to release their “I Stayed Home” (New Year’s Eve), a follow-up of their debut and most significant hit. A year later, they released “Santa’s on His Way.”

Over the years, the group has released three other compilation albums, including:

Unfortunately, three group members passed on, Thomas, Harris, and Watt. The latter met his death on December 5, 2008. Other members quit secular music for gospel music. That’s how the iconic band got disbanded.

Ad Libs may have ended their music career, but their presence can’t be overlooked. Their struggles to market their songs proved they were human and might not have learned the ropes like other musicians. Will they reunite to remind us what Doo-wop entailed? Will any music group ever amount to Ad Libs? Only time will tell. 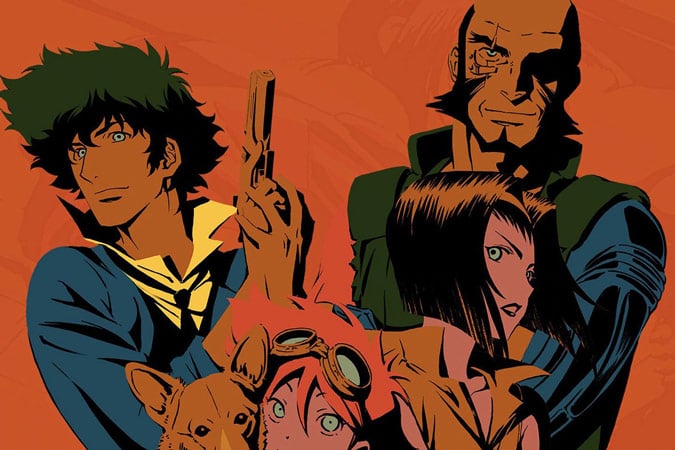 Cowboy Bebop live-action to resume filming again for Netflix in… 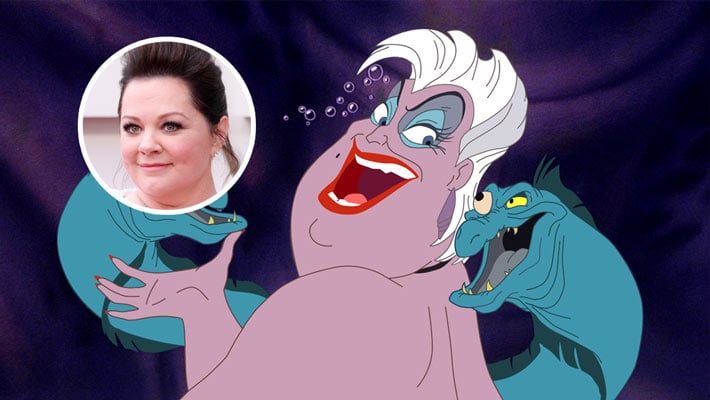 Hollywood star Melissa McCarthy is in talks with Disney to…

Serj Tankian is unhappy with the year 2020 like us… 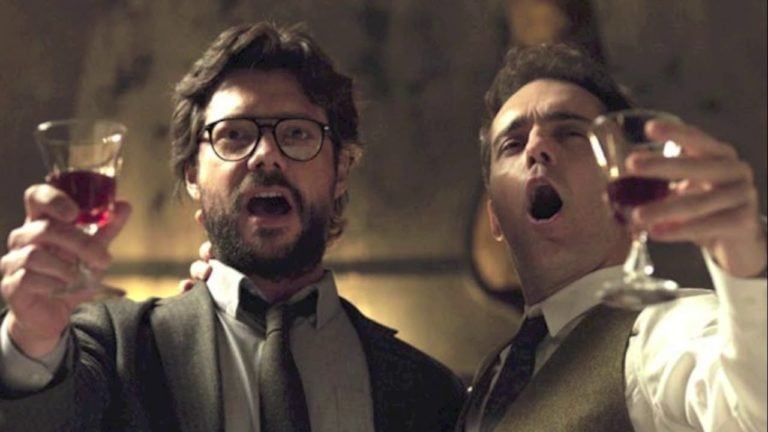 One of the most important things that make Netflix series… 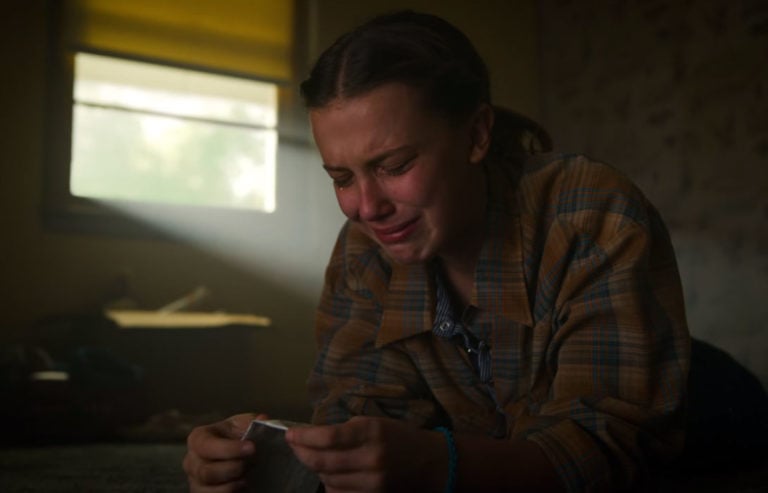