Now we can’t believe this happens. But David Fincher is back with Gary Oldman stars in this biopic film. Also, this is amazing because he is direct iconic films like Seven, Fight Club, The Social Network, and Zodiac. However, now Fincher detailing development process how to script for Citizen Kane by Hollywood legends Herman Mankiewicz and Orson Welles. 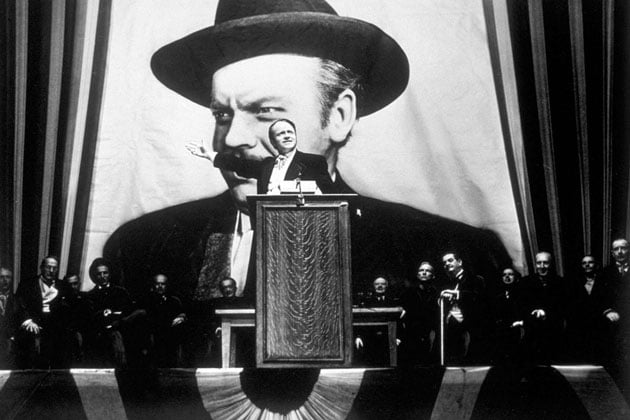 Mank is based on a script by David Fincher’s personal project who had written his father Jack died in 2003. This story focuses on will follow Herman Mankiewicz’s development process of the script for “Citizen Kane” film. Also, which is best movies all the time in cinemas directed by Orson Welles. In addition, this movie winning the Oscar in 1942.

And according to Wikipedia, Orson Welles collaborator John Houseman, “Mank” was “a neurotic drinker and a compulsive gambler, [but] also one of the most intelligent, informed, witty, humane and charming men I have ever known.”

Mank film will also be shot in black and white. And Netflix starts production to begin in November 2019. We probably watch this film in 2020. 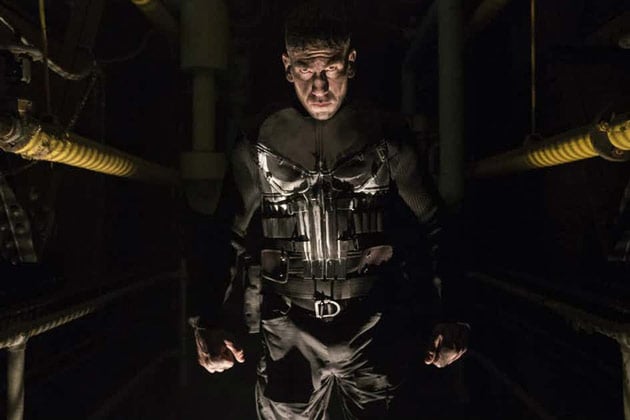 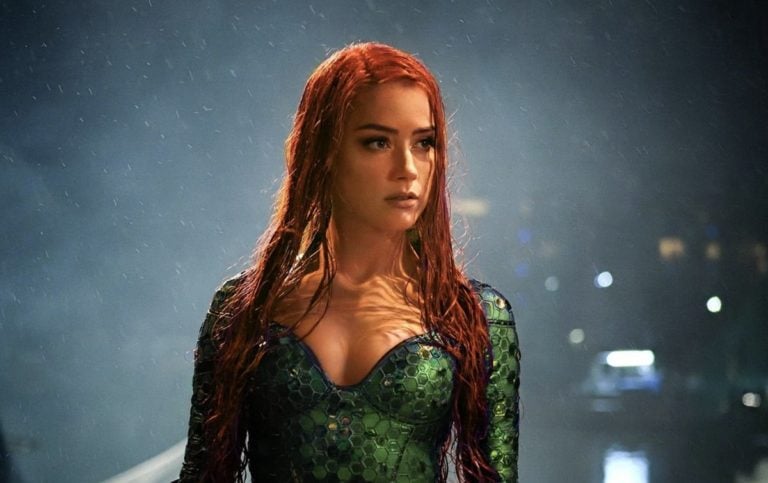 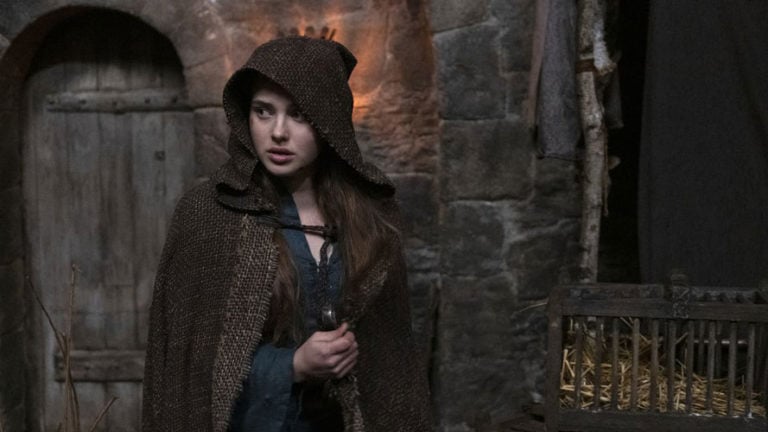