Disney Plus has announced as a new streaming service and which movies, shows, and originals coming on day one.

Disney’s first streaming subscription service, Disney+, is ready to launch. And this service launch globally on November 12th. Now the company has released its full US release list for what’s coming on the platform. Before that, they join the D23 Expo and reveals a few more titles. However, yesterday the company used a Twitter thread for more than 300 tweets in total. There is an absolutely huge announcement included Star Wars: The Force Awakens, Frozen, Three Men and a Baby, Three Musketeers, Swiss Family Robinson, and Fantasia.

Also, they announce a few new originals like Star Wars live-action spinoff series The Mandalorian, High School Musical: The Musical: The Series, and The Lady and the Tramp live-action remake series.

Related: Disney Plus: Everything we know about movies, shows, and originals

What’s the release date of Disney Plus?

Here are all titles for this platform: 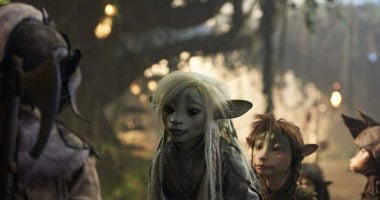 Netflix has released the first official trailer for The Dark Crystal: Age… 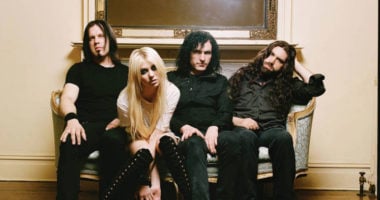 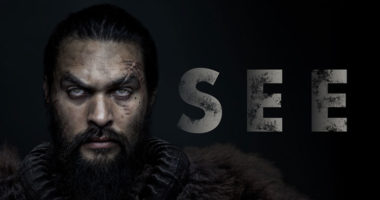 Apple TV has released the trailer for their sci-fi drama series See,…
This website uses cookies to improve your experience. We'll assume you're ok with this, but you can opt-out if you wish.Accept Reject Read More
Privacy & Cookies Policy
Necessary Always Enabled