Rage Against the Machine announces and 2020 world tour dates. They also just share their reunion following a nine-year hiatus.

RATM is a rock band from Los Angeles, California. They’re established in 1991, also the band includes vocalist Zack de la Rocha, bassist and backing vocalist Tim Commerford, guitarist Tom Morello, and drummer Brad Wilk. In addition to band music lyrics reflect political and worldwide issues. The band played together for the last time in 2011 then took a break. But in the last month of 2019, the band announced their reunion and announce a few more shows.

Now there’s another news from the band extended on this tour dates across to Europe and the other continent. They’ll join the major U.S. arenas concerts across the spring and summer, then wrapping up to Europe. Rage Against the Machine 2020 World tour tickets will be on sale here. 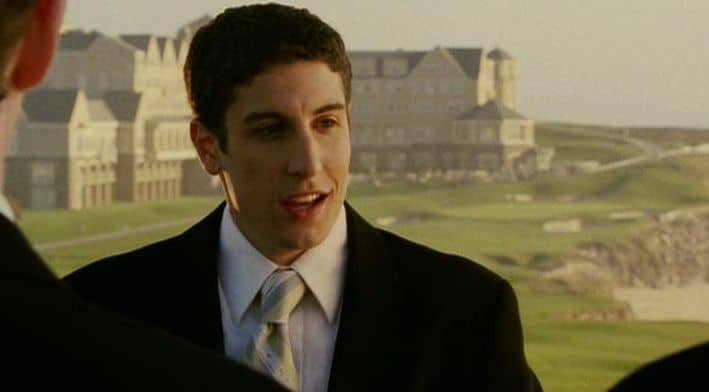 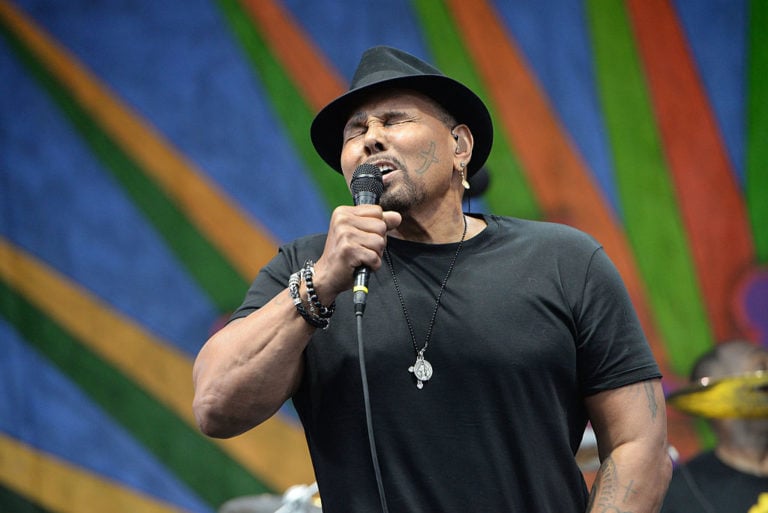 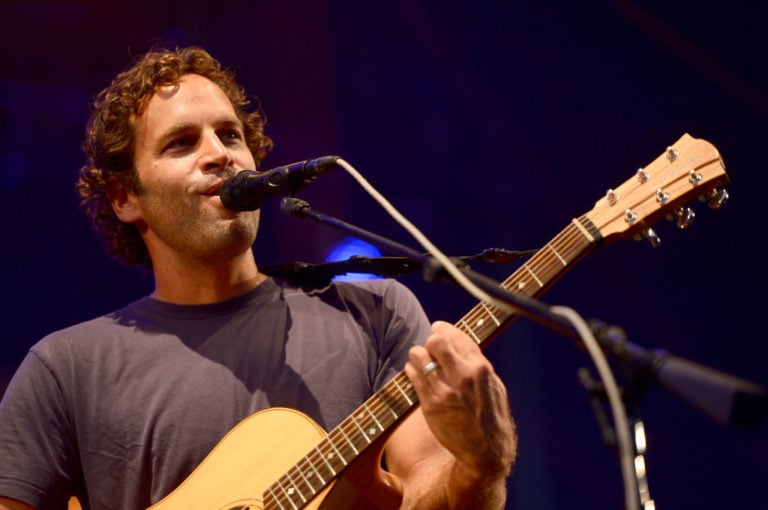 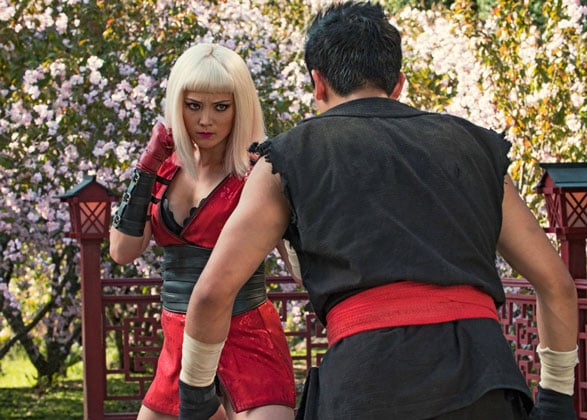 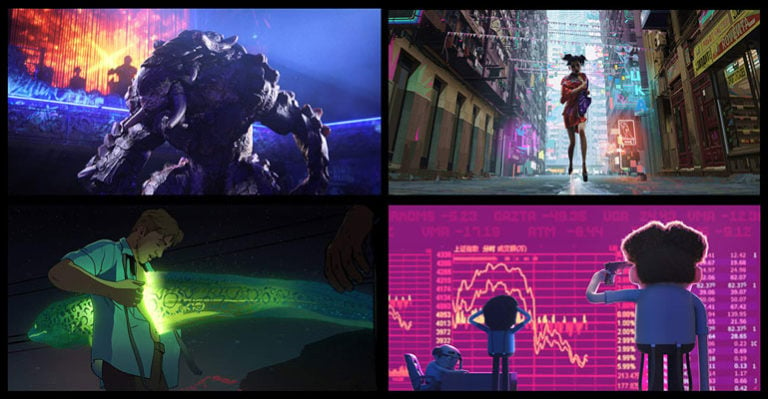 Netflix has released the first trailer for Love, Death & Robots, an animation series from Tim Miller. There are eighteen animated stories in this animation series. Here’s the general synopsis: “The full roster of stories…