WandaVision makes the broadcast schedule different in Disney Plus. They will broadcast 2 episodes at the first release date.

Elizabeth Olsen, who portrays Wanda Maximoff, aka Scarlet Witch, in the Marvel Cinematic Universe (MCU), and Paul Bettany, who portrays Vision, are returning to their roles in the series WandaVision. They will be accompanied by Kathryn Hahn, Kat Dennings, Teyonah Parris, and Evan Peters in the series that will air on Disney Plus.

Marvel fans are quite curious about the series, WandaVision‘s first trailer watched over 50 million views in the first 24 hours. The series will air 2 episodes tomorrow (January 15). We have prepared the broadcast times and release schedule for you.

When WandaVision first episode will release?

The series makes things different at this point. The show’s release schedule is pretty amazing because we’ll be able to watch 2 episodes on the day it airs. The series will consist of 9 episodes in total and most likely the new season will come.

Here’s the official synopsis for the upcoming series:

“Marvel Studios’ ‘WandaVision’ blends the style of classic sitcoms. This also with the Marvel Cinematic Universe in which Wanda Maximoff (Elizabeth Olsen) and Vision (Paul Bettany)-two super-powered beings living their ideal suburban lives-begin to suspect that everything is not as it seems.

Also, the new series is directed by Matt Shakman; Jac Schaeffer is head writer. However, it will release on Disney+ in 2020. ” 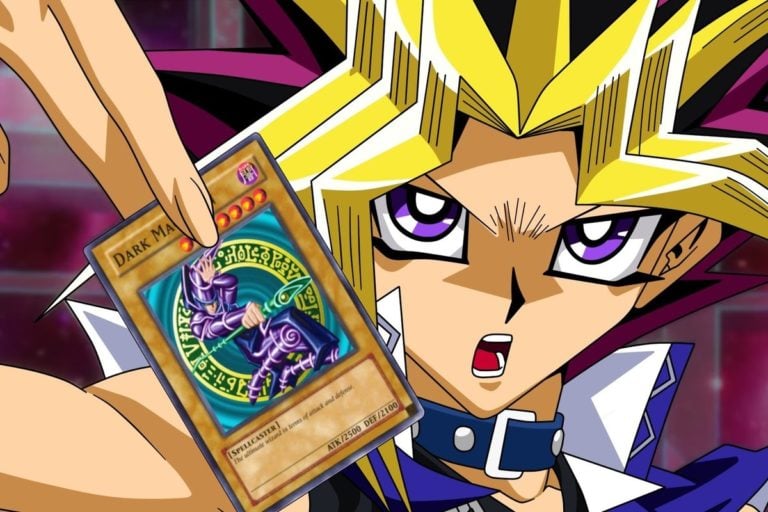 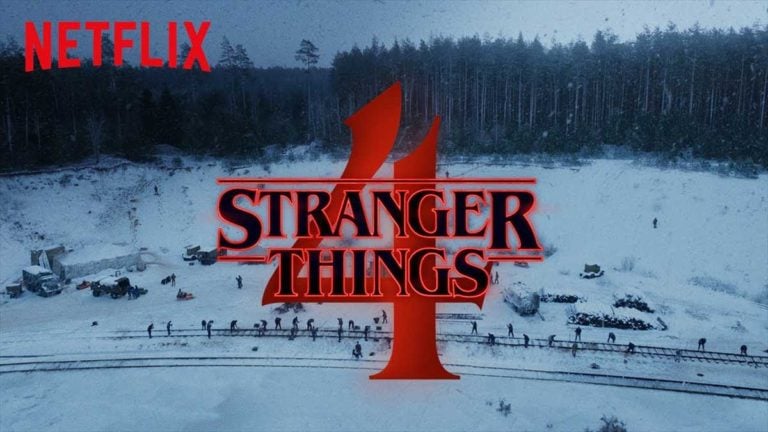 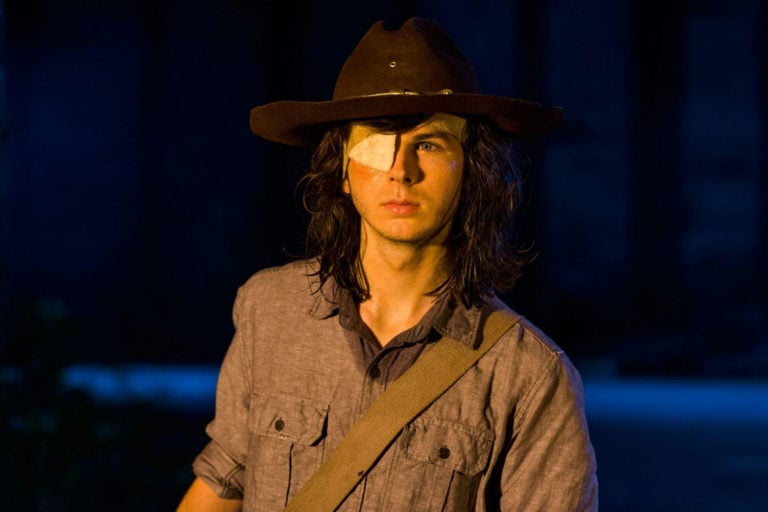