We already know John Wick from the 2014 and 2017 prequels. The action films have a new sequel coming up. Here is the full official synopsis about this third film: “In this third instalment of the adrenaline-fueled action franchise, super-assassin. Also, know as John Wick returns with a $14 million price tag on his head and an army of bounty-hunting killers on his trail. After killing a member of the shadowy international assassin’s guild, the High Table, John Wick is ex-communicado. But the world’s most ruthless hit men and women await his every turn.” Keanu Reeves is starring this film with Ruby Rose, Ian McShane, Laurence Fishburne, John Leguizamo, Halle Berry and Anjelica Huston. 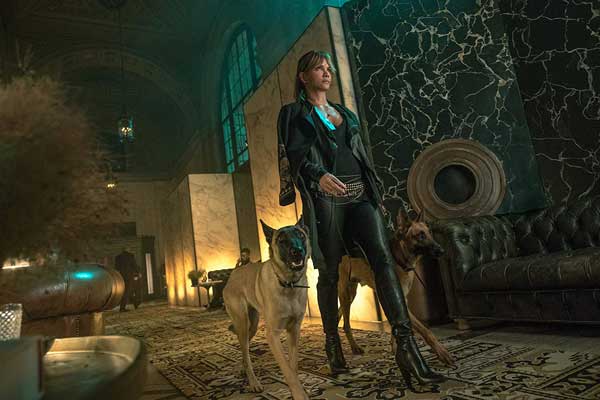 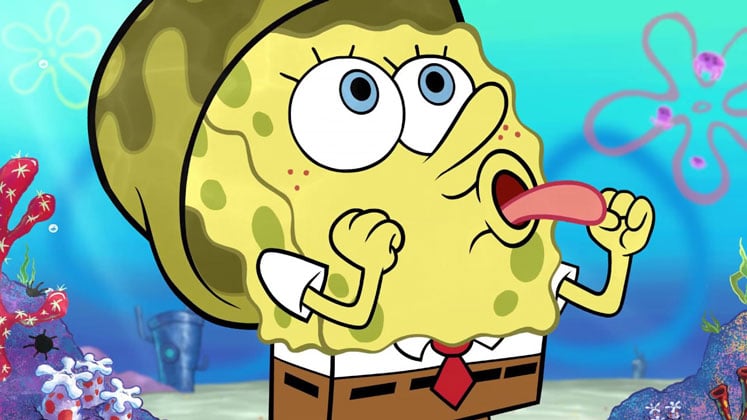 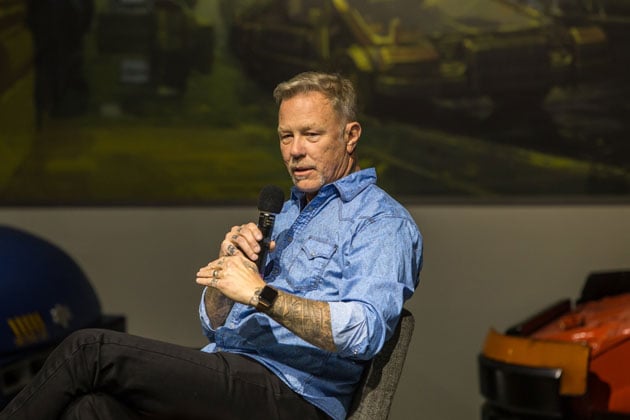