Gojira releases their new single track “Into The Storm,” which will also be in their new album when it releases on April 30th, 2021.

French progressive metal band Gojira released the lyric video for their last single. Titled “Into The Storm,” the song gives the listeners a great riff, just as we’d expect from Gojira. The lyrics are kind of motivational with quotes like “Gather your strength raise your eyes,” and “Fear not the demons you’re up against.” Exclamations like “Rise!” and “Go!” also add another level of activity to Gojira’s new single Into the Storm.

The video Gojira released for their new single includes some photos of the band and the song’s lyrics on a sepia-toned background. You can check it out below.

“This song is infused with the concept of civil disobedience,” he said. “Acting accordingly with our deepest wisdom and standing for what is precious and good in this world. The only possible revolution is the one that blossoms from within us.” Pointing out the need for the willpower of individuals, Duplantier said: “Change will come from individuals. Laws are meant to be bent and shaped to our vital needs. LAWS WILL FOLLOW!”

What is the release date for Gojira’s new album Fortitude?

Fortitude is the album which will contain singles like Into The Storm, Another World, Born for One Thing, and Amazonia. Gojira is going to release their new album Fortitude on April 30. You can pre-order the album from here on many platforms.

Joe Duplantier earlier appeared in an interview and talked about the most important musician for him. He also mentioned his favorite guitarist in terms of both performing and riffs. You can read that interview from here.

Listen to the new Gojira single Into The Storm below. 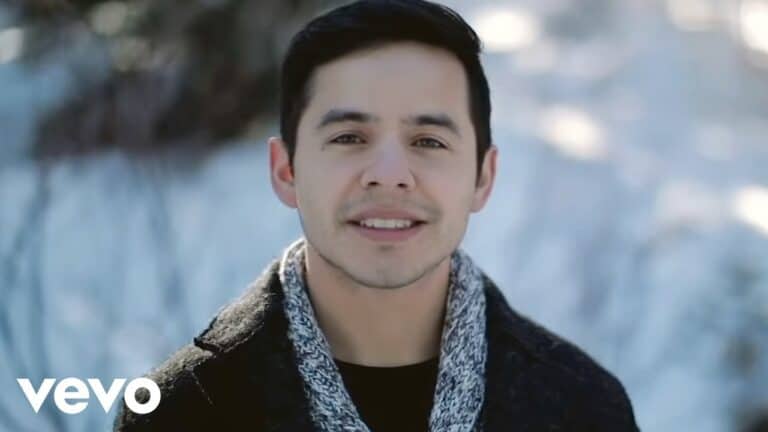 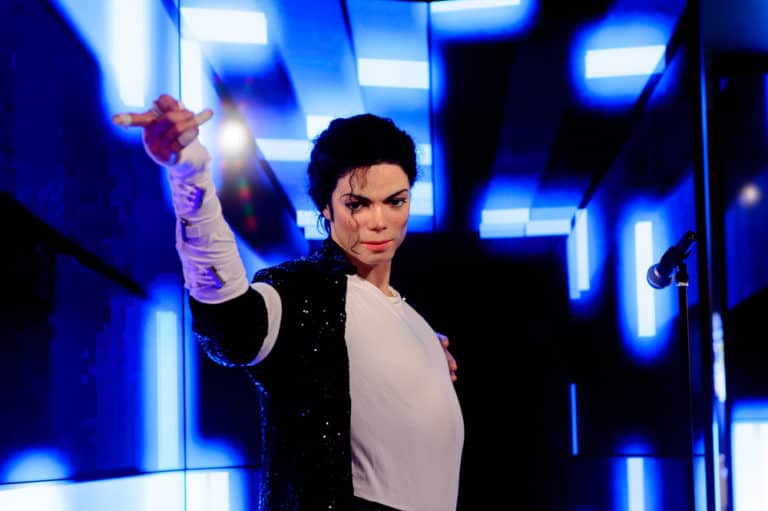 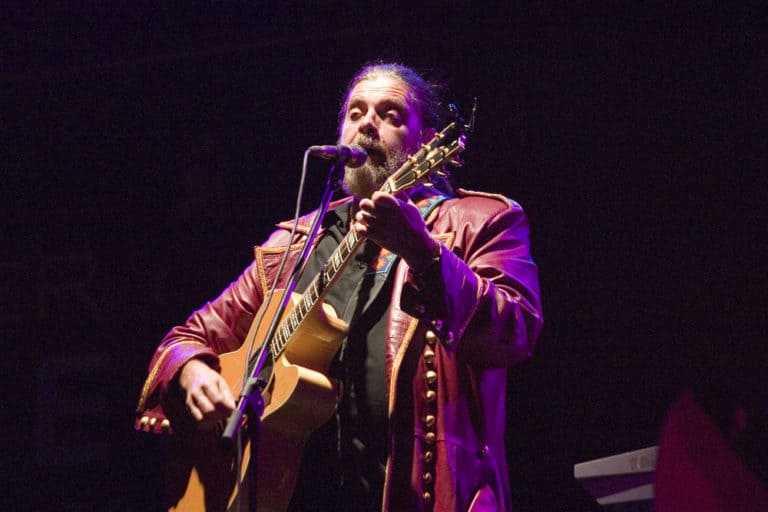 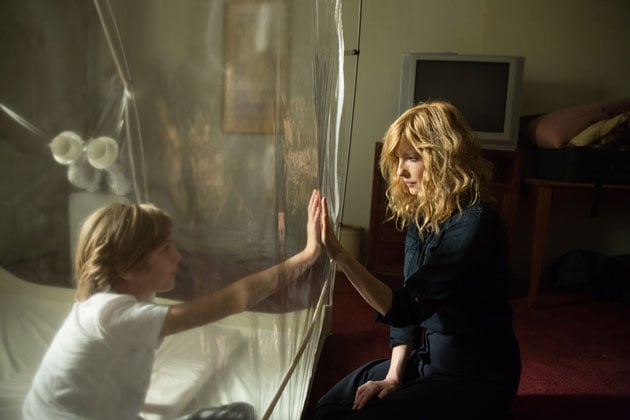 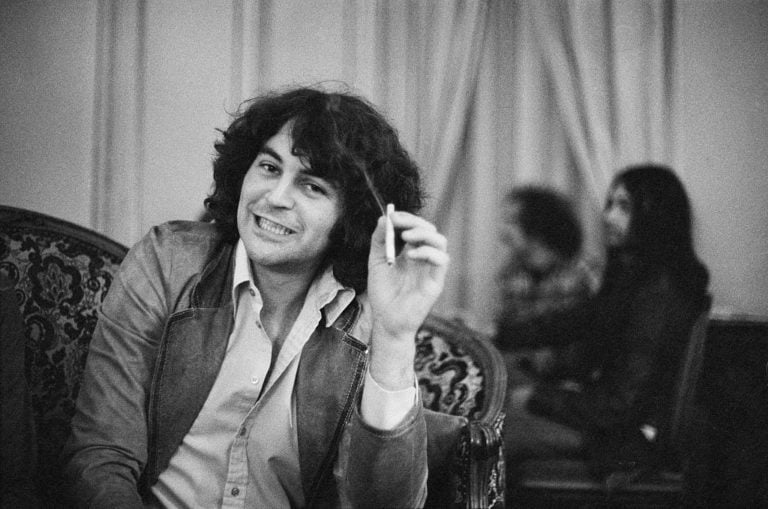 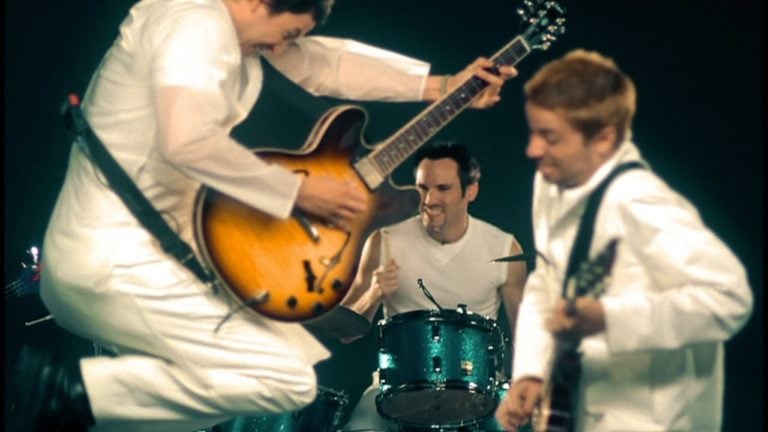