The winners of the Golden Globes Awards 2019 were announced last night.

Golden Globe, awarded by the Hollywood Foreign Press Association since 1944, is one of the most important award ceremonies for the film industry. Sandra Oh and Andy Samberg hosted the 76th annual Golden Globes. You can check in throughout the night here to see the full list of winners below.

Best actress in a motion picture, drama
Glenn Close, “The Wife” – WINNER
Lady Gaga, “A Star is Born”
Nicole Kidman, “Destroyer”
Melissa McCarthy, “Can You Ever Forgive Me?”
Rosamund Pike, “A Private War” 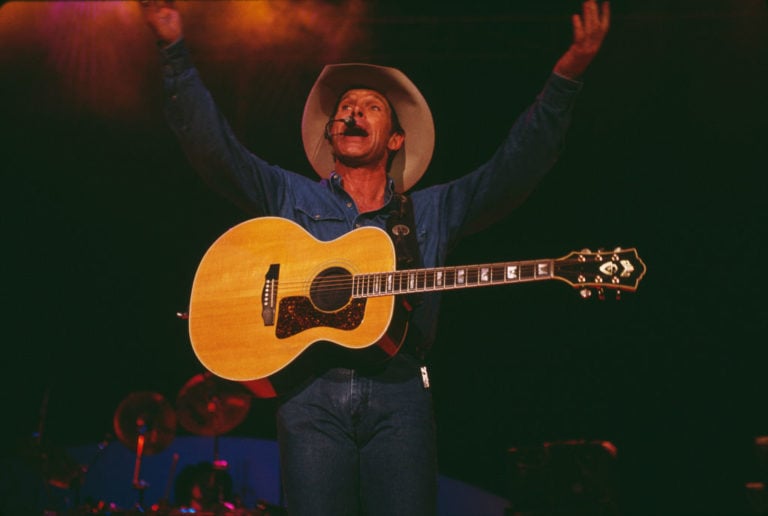