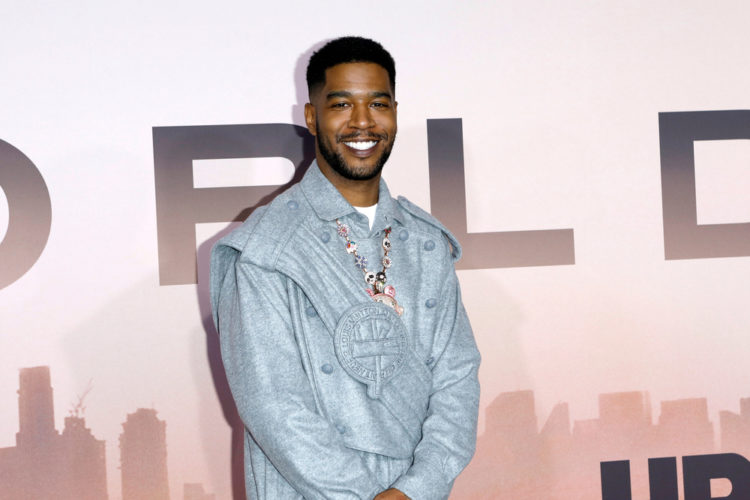 Kid Cudi, also known as Scott Mescudi, entered the rap scene with his mixtape debut, “A Kid Named Cudi,” released in 2008. It sparked a musical career that pulled in millions of fans ready for a fresh new sound on the rap scene. Cudi released several mixtapes, songs, and albums. We checked out what the critics and fans had to say about his seven studio albums, and here is their ranking of all 7.

Hot New Whip Hop ranks “WZRD” as his least popular, although it was still a good studio album. This project emerged in 2012. He had already been in the business of recording for six years. He had not yet come into his own as a solo rap musician. The album featured a few of his more popular tracks including “Efflectim,” and “Teleport 2 Me, Jamie,” with the best cut on the album “Dream Time Mchine,” which saved the integrity of the album.” This wasn’t one of his finest efforts but the album did have its merits. It showed that he was starting to get on the right track to finding his own identity as a rapper but he was not quite there yet.

“Satellite Flight: The Journey to Mother Moon” was released in 2014. This album received some harsh criticism from critics for inclusions of tracks that seemed to be little more than fillers, however, fans found the digital-only drop to be something that was filled with passion and sensuality. The innuendos referring to space see take you on a journey out of this world and into a place where almost anything is possible. The album featured 10 tracks, all described as being lean without anything to lend cohesion to them, which was one of the critics’ biggest frowns. This project may have come across as being a little too far out there for the average earthing to grasp. It didn’t take as well as some of his other releases but there were still some die-hard fans that were enamored of the work that went into its creation, and their loyalty to the artist. It ranks as number six out of seven.

One glance at the artwork of the cover and fan knew that they were going to be in for something fiery and explosive. “Indicud” was released in 2018. This project featured a hot of guest artists who traded off taking lead roles with Kid Cudi orchestrating the whole wonderful affair. It was the beginning of some of Kid Cudi’s most kickass releases. The album featured 18 songs and welcomed RAZ, Father John Misty, Michael Bolton, Kendrick Lamar, and others. Indicud is a hard-hitting album that delivers a maelstrom of self-depreciation and personal problems, which is something a lot of fans can relate to. The album has a little bit of everything in it including angst, fire, self-righteousness, and a bit of deviance thrown in. “Lord of the Sad and Lonely” is an example of his rage against his inner turmoil.

“Passion, Pain & Demon Slayin was released in 2016. The album came at the same time when the artist was experiencing some of the greatest trials of his life. His common sense prevailed when suicidal urges prompted him to check himself into a rehab facility to get help. He learned all about the words that make up the title of the album on a personal level. This album was a return to earlier works that helped to define him as an artist. This was Cudi’s sixth studio album that took him back from the moonscape fantasy into the real world of his life for a hard look at the passions, the pains, and the demons he was forced to face and conquer. His very life was on the line. The album was loaded with 19 tracks with an 82 minute run time that offers a look at big missteps, the remedies for the pain, and a bit of refinement in his craft. Not all of the tracks on this album were up to the level of “Baptized in Fire,” or “Rose Golden,” but there was enough substance to make this one of his better releases.

Kid Cudi teams up with Kanye West in his “Kids See Ghosts” album, released in 2018. This is the most recent album he has released. He and Kanye have long been collaborators and the two pulled their craft together with amazing chemistry for this project. This represents a time of growth and development for Cudi as the two mega talents curbed their styles to match one another and produce a truly unique sound. It’s a work of sheer genius that puts listeners in the mood for reflection on their struggles with a bit of melancholy and the desire to keep going and push through. The most popular cuts on the album are “Cudi Montage, ” “Reborn,” and “4th Dimension.”

“Man on the Moon II: The Legend of Mr. Rager” was released in 2010. This popular release was a follow-up to his debut studio album. Fans had high expectations from Kid Cudi and he dished it out in grand style with a brilliance that took listeners on a journey with him. It was a fun project that fans were happy to be privileged to hear, with top tracks “Mr. Rager,” “Erase Me -Main,” and “Mojo So Dope.”

Nothing can come close to the raging success of “Man on the Moon: The End of Day.” This album was released in 2009. Kids had trouble getting their hands on Kid Cudi’s debut studio album because the lyrics are explicit to the max. This is the album that kicked of his successful career and it’s still beloved over ten years later. The album combines pop-style beats with classic hip-hop themes, but nobody delivers such a unique style of putting it all together. Top tracks of the album include “Alive (nightmare”,” “Up Up & Away,” “Cudi Zone,” and “Pursuit of Happiness.” 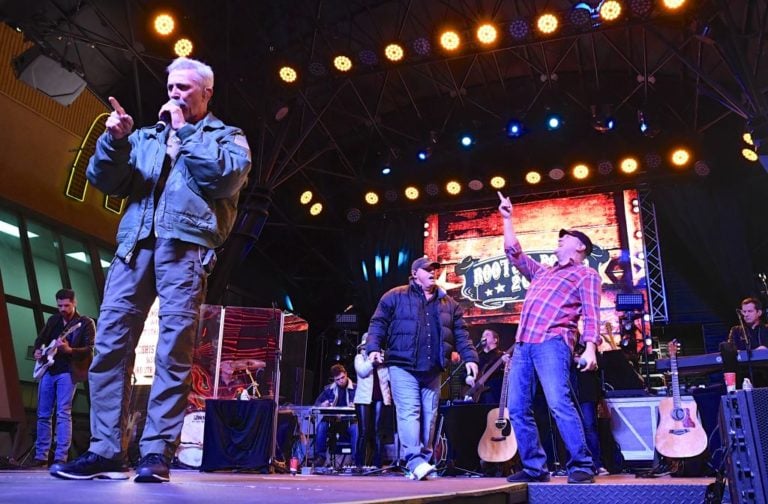 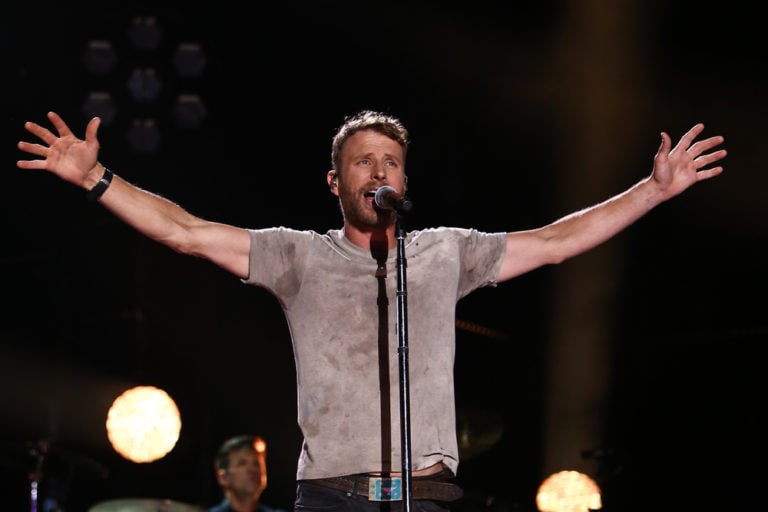