Its official Twitter account on La Casa De Papel, they announce the new season with this: “Gold things come to those who wait. Until April 3rd, that is. #LCDP4.” Also, Alex Pina talks about the last two seasons:

“It was a complicated pulse, there were many reasons not to return. On the one hand, it was a short and concluded series about a robbery. On the other hand, the protagonists end up being millionaires and putting them together for another robbery seemed something remotely impossible, but we realized that this was a band with different characteristics than we see in the stories of perfect robberies.”

When is the release date of Money Heist season 4?

Here’s the official synopsis for this series: “Eight thieves take hostages and lock themselves in the Royal Mint of Spain. As a criminal mastermind manipulates the police to carry out his plan. But they’ve got a huge plan for the escape.” Its also stars Úrsula Corberó, Itziar Ituño, Álvaro Morte, Paco Tous, Pedro Alonso, Alba Flores, and Miguel Herrán with many new members.

In season 4, the crew is back together and wants to make the biggest heist. Also, they try to rescue one of their members who was caught.

Money Heist seasons 1-3 are already available to stream on Netflix now, with season 4 release on April 3, 2020. 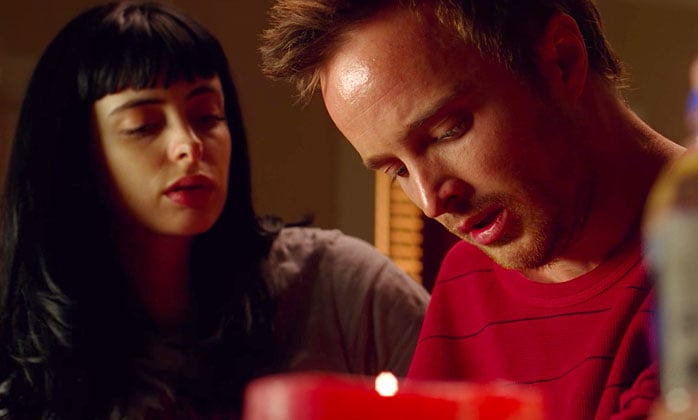 Netflix has released the new trailer for El Camino: A Breaking Bad Movie also focus on Jesse Pinkman’s darkest moments. In this first trailer, we watch only one people surveillance from cops. With this trailer,…