Here’s a full list of what’s arriving on Netflix in September 2019. In addition, Netflix trying to be big surprises for its subscribers. Who’s lost subscribers for the first time in 8 years from 2011. If you’re don’t look our Netflix August 2019 list you can check here.  Now we can list and show what’s coming to Netflix in September.

“Vagabond is a story about a stuntman Cha Dal-geon, played by Lee Seung-gi, who gets involved in a tragic airplane crash. And ends up discovering a national corruption scandal in the process. Bae Suzy plays Go Hae-ri, the oldest daughter of a deceased marine, who decides to work for the National Intelligence Service. Also, as a secret ops agent in order to support her mom and younger siblings, although all she wanted to do was to become an ordinary civil servant.” 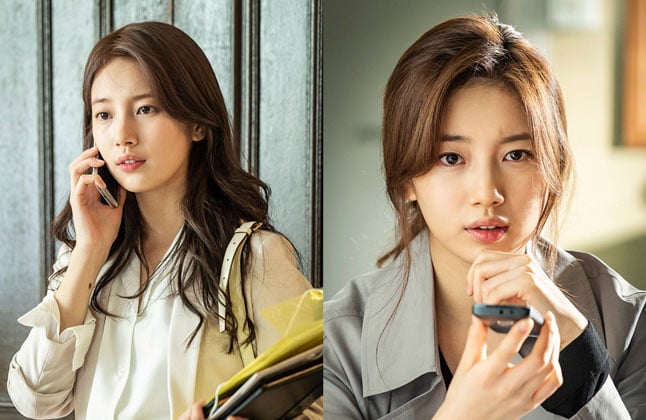 “After a teen reports being raped, then recants her story, two female detectives follow evidence that could reveal the truth. Based on a true story on the Pulitzer prize-winning article.”

Between Two Ferns: The Movie 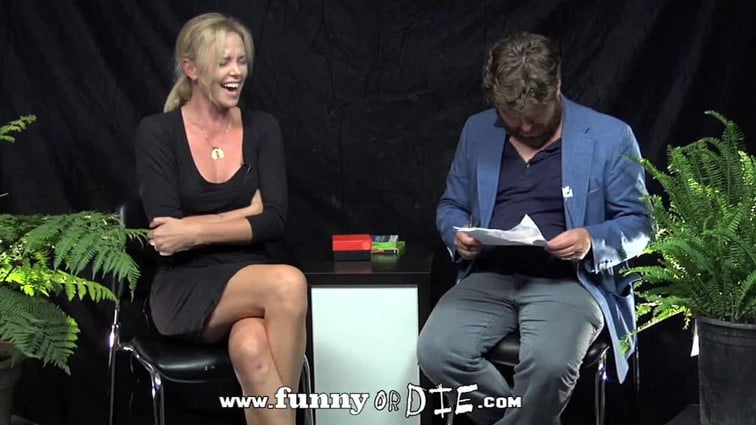 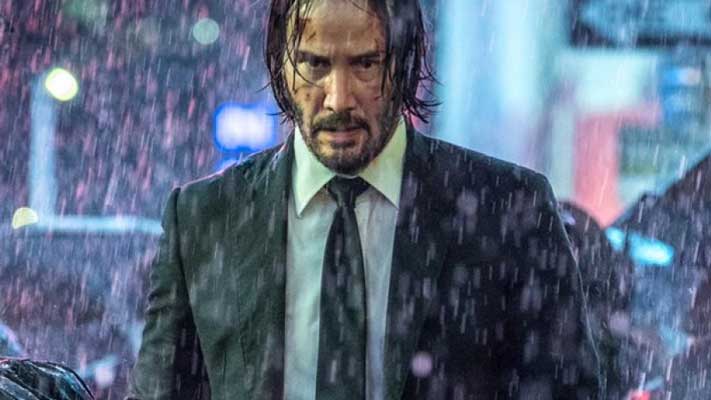 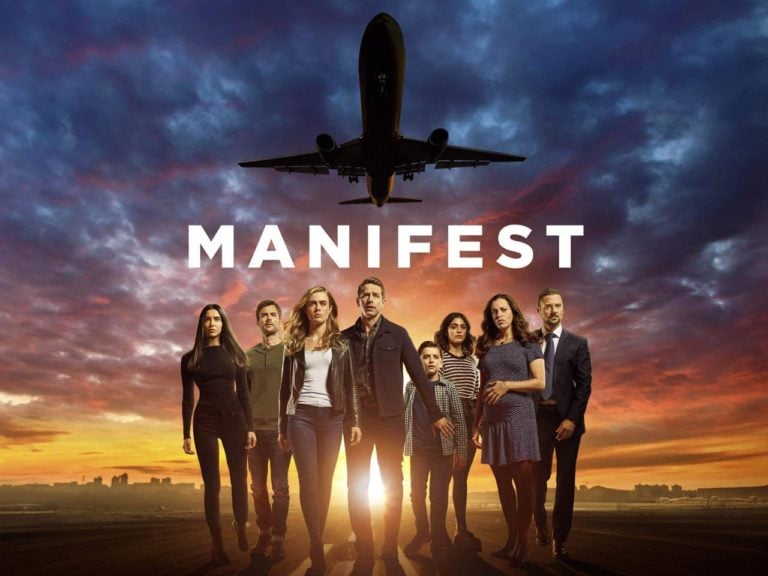 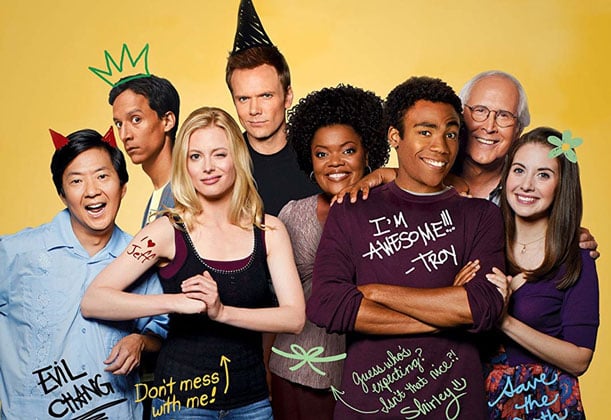 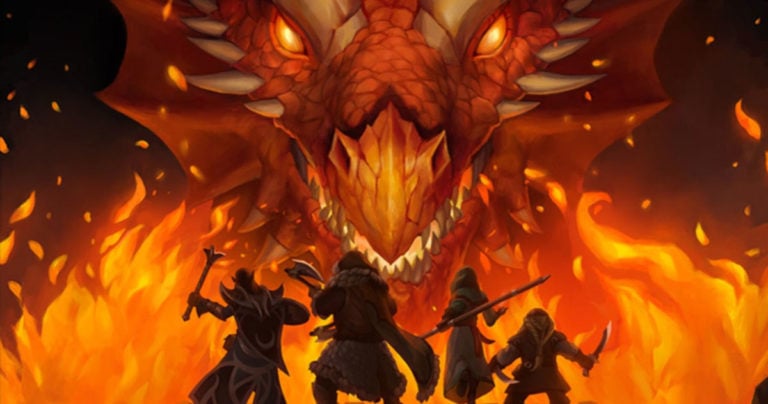