Netflix has released a new Orange Is the New Black final season trailer with the release date.

We are sad about goodbye this series. However, writers without ruin a terrible story or anything trying to their best. This seventh season coming with a lot of new crime stories. The show is based on Piper Kerman’s memoir of the same name. The first season had its debut on July 11, 2013. Also, the first season is earned many good reviews from critics and viewers. 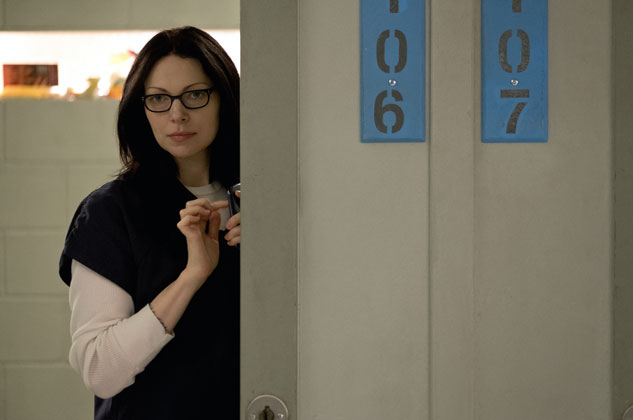 Orange Is the New Black synopsis, release date, and cast

The last season picks up right after the event of the fifth season, one week after the emergency response team stormed Litchfield Penitentiary. This season viewers will get to see Piper’s struggle with life on the outside and other stories. Here is the full synopsis about this series: “Convicted of a decade old crime of transporting drug money to an ex-girlfriend. The law-abiding Piper Chapman is sentenced to a year. And a half behind bars to face the reality of how life-changing prison can be.” Also, OITNB created by Jenji Kohan.

Orange is the New Black season 7 will screen on Netflix on July 26, 2019. Also, you can check the first trailer for final season featuring the cast singing the show’s theme song.