Netflix shared the first trailer for Perfume, an adaptation of the legendary novel of the same name which has previously been adapted to a feature film.

Here is the full synopsis: “Patrick Süskind’s best-selling novel about smell, passion and serial killing gets a shocking contemporary spin. While in boarding school, a group of six become friends through their intense passion for scent. When one is brutally murdered years later, disturbing secrets about the group are revealed when the police investigate each as a suspect.” It also stars August Diehl, Ken Duken, Friederike Becht, Susanne Wuest, Marc Hosemann, Natalia Belitski, Trystan Pütter, and Wotan Wilke Möhring. It’s directed by Philipp Kadelbach. 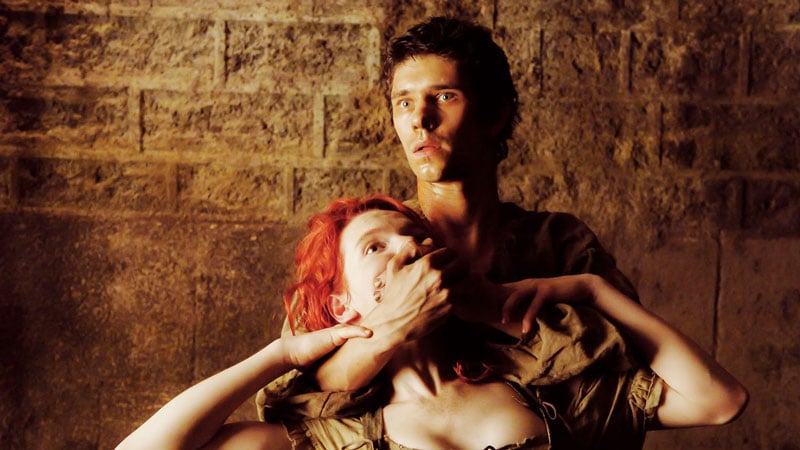 Perfume: The Story of a Murderer will screens on Netflix on December 21st, 2019.