Music is an art form that should be shared. This is true in two senses; music fans should always strive to ensure that their friends and family are introduced to new and exciting music, and also that musicians themselves should always strive to ensure that they work with promising and exciting artists when making new music. Recently, the music world was plunged into a huge loss when it was reported and confirmed that Gary Corbett, one of the most popular musicians and keyboardists in the country, who had worked with a myriad of other musicians and bands, most popularly Cinderella and Kiss, had passed away. According to Yahoo, Gary’s death was confirmed via a Facebook post by his sister, who wrote that the music world had lost one of the most talented people in the world. She also wrote that Gary was a kind, funny, and gentle soul and that his family was devastated by the loss. In June, it was revealed by the family that Gary had been diagnosed with a very aggressive form of lung cancer, which had eventually spread to his hip and brain. The family had set up a GoFundMe campaigned to help Gary’s wife and his family sort out the medical bills since Gary did not have health insurance. The online funding campaign was aimed at helping the family cope with the living expenses, as well as cover the mounting medical costs.

Gary Corbett was born and raised in Brooklyn, New York. He took up music at a very early age; he began piano lessons at the age of four. By the time he was ten, he was very good at it, and would even earn money playing private parties on the weekend. His progression in terms of music continued to take place at a very fast rate. He went on to perform with various bands and was able to play many genres of music, all with perfection. He actually played with band members of The Tonight Show, who mainly majored in the 40s-style pop music and genre.

According to Ultimate Classic Rock, Gary began touring at a very early age. In 1976, he toured with the punk singer Cherry Vanilla, a tour that was a huge success. The tour also featured Ian Hunter, who at the time was supporting his landmark solo release ‘Your Never Alone With a Schizophrenic’. For Gary, the touring gig with Hunter and his band were short-lived because he was mainly filling in for the band’s regular keyboardist. However, Gary, later on in his life, said that the experience he had on that particular tour help him make some important connections with other musicians and personalities, connections that would eventually propel him to the next level. On the said tour, he actually met Bob and Brice Kulick, who at the time had just finished touring with Meat Loaf. By the time the 80s were rolling in, Gary had become a hugely sought-after keyboardist and session player in the New York area. In 1984, he wrote what would become the Number three billboard hit ‘She Bop’ for Cyndi Lauper. Moreover, he also collaborated with Debbie Gibson and Martika, forming a couple of hit songs along the way. In 1987, he joined Luo Gramm when the singer was touring in order to support his new album Ready or Not. In fact, it was Gramm who recommended Gary to Paul Stanley, when the band Kiss was looking for a new keyboard player for their band. Stanley eventually took up the offer, and Gary began to tour with Kiss. His first tour was in 1987, during the Crazy Nights tour. He would go on to stay with the band through to 1992, in support of the Revenge Tour. Back in the 80s and 90s, it was commonplace for the band to not perform with the keyboardists on stage. This was because many people, musicians and fans alike, did not find it as cool for keyboardists to be on stage as having the guitar players there. Thus, Kiss had a legion of players backstage; though not seen, they contributed heavily not only to the music-making process but also when it came to putting up a show on tour. Regardless of whether he was visible or not, Gary was absolutely essential when it came to Kiss’s prominence. Not only did he play the keys, and play them so beautifully, but he also was in charge of fattening the band’s rhythm guitar and the other instruments they played.

In the 90s, Gary teamed up with Cinderella for their Heartbreak Station Tour. He also did score a platinum hit with the band for ‘Hot and Bothered’, a song that was originally on Wayne’s World and later appeared on the band’s 1994 album Still Climbing. Gary remained a part of the band for sporadic tours, in 2006, 2010, and eventually in 2011. His most recent musical endeavor was when he performed with the all-star collective group together with the Nelson Twins, Lita Ford, Mark Slaughter, and many more performers.

When Remembering Gary, Bruce Kulick, in a statement he released after Gary passed away, said that Gary was a very talented songwriter and keyboardist, and said that it was a pleasure to tour with him during the Kiss years. He went on to say that during those tours, even though Gary was off-stage, his keyboard support, his friendship, and overall good nature made him in many ways the band’s fifth member. Music fans all over the world fortiori keyboard players and aspiring keyboard players all over the world have been saddened by the passing away of such a great musician. He has in so many ways affected and contributed to the way music is regarded today and was very influential in the rise and maintenance of popularity for both Kiss and Cinderella. According to BlabberMouth, surviving members of Cinderella also posted a message saying that Gary was a huge friend of theirs, and sent their deepest condolences to his wife Lenora, and the rest of their family and loved ones. The extent in popularity is shown in how many people raised money for his GoFundMe, and eventually the amount of money that was eventually raised for his medical bills and his family’s medical expenses. It all just goes to show the extent to which he was loved. 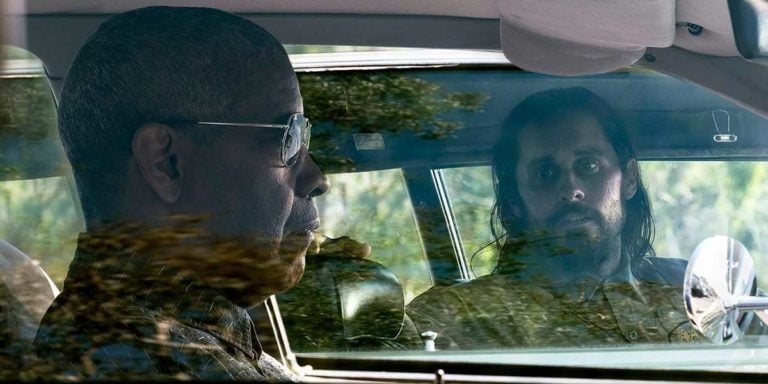 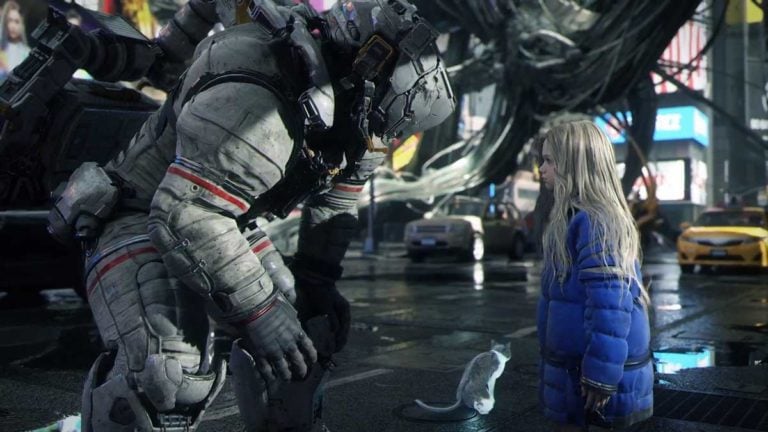 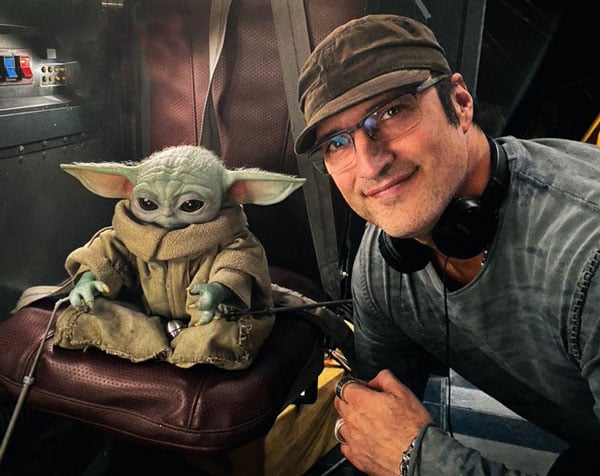 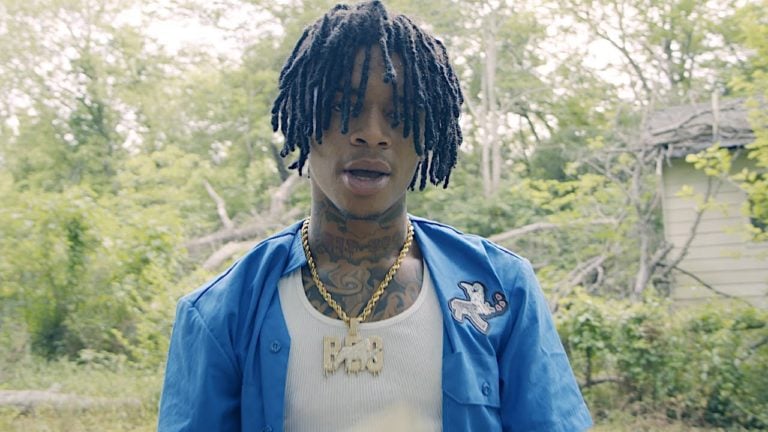 BBG Baby Joe, even though he is fairly young and has been in the music industry for quite some time, has managed to have an impact not only in the music scene of his home…