Black Widow is coming in 2021, and the second movie of the series is in the plans. However, Scarlett Johansson is not included in the plan.

We all love Scarlett Johansson and Black Widow, and we’re looking forward to the release of the movie. The Black Widow movie will be released this year, albeit with a delay. Normally, the movie was supposed to be released in the spring of 2020, but the production process was very difficult due to the COVID-19 pandemic. Fortunately, we will be able to watch the movie this year.

This is both gratifying and sad news. According to the Giant Freakin Robot report, an employee of Marvel Studios said Black Widow 2 is in the plans. However, Johansson won’t be starring. In her place, Florence Pugh will step up to take over the lead position as Yelena Belova, Natasha Romanoff’s sister, and fellow Black Widow, who will be introduced in the upcoming spy thriller.

This is not unexpected because a lot of information pointed to us that this would happen. In addition, director Cate Shortland on this issue “BW will see Nat” handing the baton “to Yelena, which definitely suggests a Pugh-fronted sequel is an intention.” she said. Also, Yelena could return as part of General Ross’ Thunderbolts team.

So won’t Scarlett Johansson ever be in the Marvel universe again? It probably won’t. The message of this was clearly given in Avengers: Endgame. She’s described Black Widow as providing “closure” for her character.

It looks like Scarlett Johansson is completely done with Marvel Studios, but this is a fantastic world, we don’t know what will happen in the future. Maybe we can watch Scarlet again someday in Marvel Universe, as BW, or in another role. 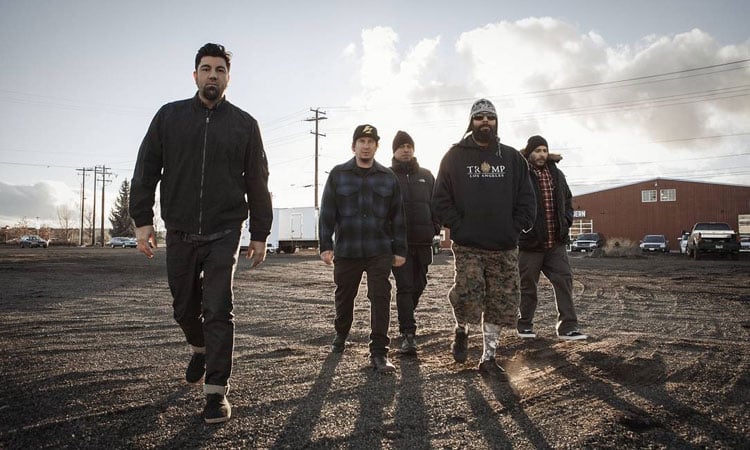 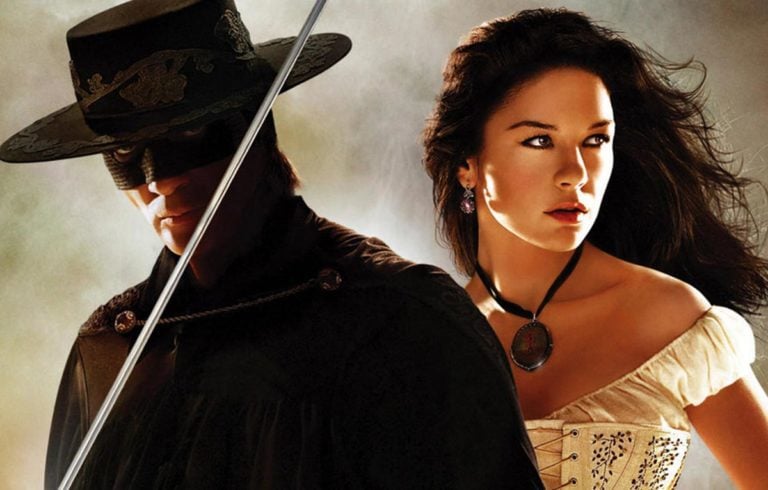