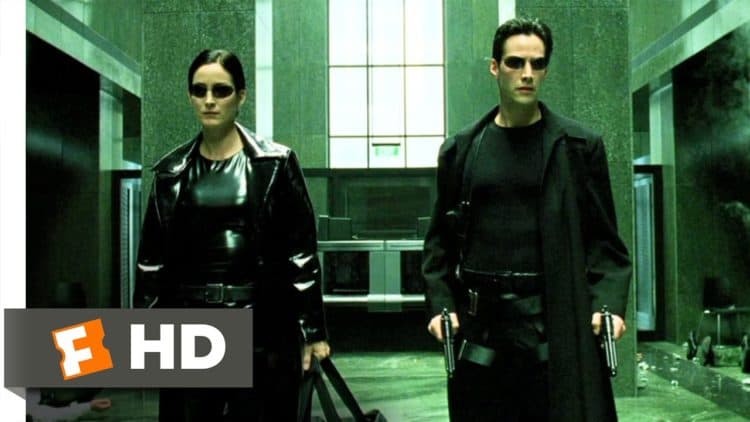 The Matrix was very much the kind of movie that one would expect from the turn of the millennium. For example, it had a very paranoid mood. Simultaneously, it was very concerned with the aspiration towards a higher truth that existed beyond the world of superficial sensations. Something that caused The Matrix to show up in a lot of philosophy classes because of the way that it touched upon metaphysics and epistemology. Having said that, it was most notable because it was a cool action movie in spite of its goofier bits, which was an impression strengthened by its choice of music.

This was the Deftones’s first single to make it onto the music charts. Since then, the band has made better, more memorable songs. As such, this song is somewhat diminished by that comparison.

There isn’t too much to be said about this song. It is very far from being the worst piece of music ever released. Even so, “Ultrasonic Sound” is going up against some formidable competition.

11. “Look to Your Orb for the Warning” – Monster Magnet

Monster Magnet is a rock band that started up in the late 1980s and has continued into the present time. It has seen a fair amount of success in its own right, as shown by its hits as well as its influence on stoner rock. Still, “Look to Your Orb for the Warning” isn’t a particularly notable part of Monster Magnet’s musical output.

“Leave You Far Behind” is the single most notable song from Lunatic Calm, which was an electronic music group that enjoyed a fair amount of success from the mid 1990s to the early 2000s.

“Prime Audio Soup” is from another electronic music group. It is the better song between the two but it isn’t quite memorable enough to climb higher on this list.

Ministry is another excellent example of an influential band that has been around for multiple decades. Having said that, “Bad Blood” is one of its more memorable songs in a way that “Look to Your Orb for the Warning” isn’t for Monster Magnet.

“Du hast” is one of Rammstein’s most famous songs. Something that is particularly true for non-German listeners because it saw a huge amount of play when it came out. As a result, “Du hast” has been featured in a number of works, with The Matrix being one of those. This is unfortunate because there are better Rammstein songs out there.

“Mindfields” is notable in that it was one of two songs that were paired together at a night club scene in the movie. It served its role well enough. Moreover, “Mindfields” was quite enjoyable in its own right.

Unsurprisingly, “Rock Is Dead” said exactly that. Something that created a bit of a fuss when it came out. There were those who agreed with the song’s stated position on the matter. In contrast, others disagreed, whether because they didn’t think the same or because they didn’t think that Marilyn Manson was actually serious when saying it. Whatever the case, “Rock Is Dead” was a fun way to close the movie by playing over the credits.

Strictly speaking, “Spybreak!” is the name of not one but two songs from the big beat group called Propellerheads. One is longer than the other by about three minutes, which is why one is called the Short One while the other is called the Long One. This would be the shorter one, presumably because its longer counterpart would’ve been too long for its intended role. In any case, “Spybreaker!” is one of the most memorable songs on The Matrix soundtrack because it was played during the extremely brutal but also extremely stylish lobby shootout, which is one of the most famous scenes in the franchise as a whole.

“Clubbed to Death” was released in 1995, which was quite some time before its use in The Matrix. However, it received a new life with the release of the latter, as shown by how it received new remixes in 2002. Combined, this caused “Clubbed to Death” to become one of the iconic songs of the late 1990s for a lot of people, thus enabling it to claim this position on this list.

“Wake Up” has a title that is pretty much perfect for The Matrix. After all, the movie runs with the idea that people are living in a simulation of the real world rather than the real world itself, which was very far from being a new thing even in those days. Of course, the title doesn’t have to be that literal. Instead, it can also refer to the idea of becoming aware of things that were once unknown, which are important enough that they bring about a fundamental change in the way that people perceive the world around them. “Wake Up” is a very political song. Something that should be wholly unsurprising because Rage Against the Machine is a very political band. 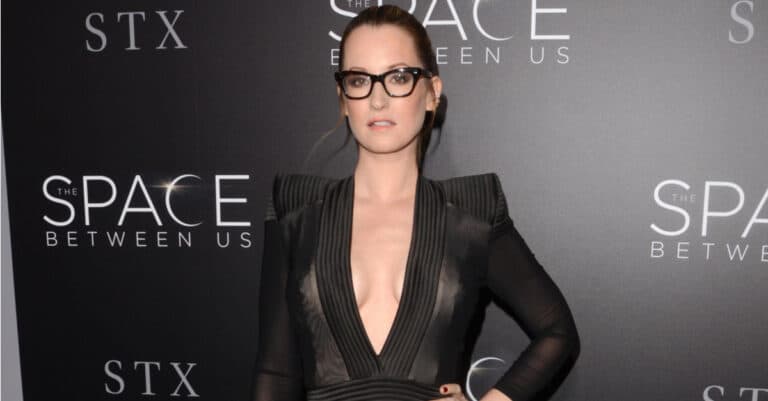 Since making her mainstream breakthrough in 2007 with her second studio album, Girls and Boys, Ingrid Michaelson has built a loyal fanbase with her breezy, Norah Jones-esque brand of pop. Known for her distinctive angelic… 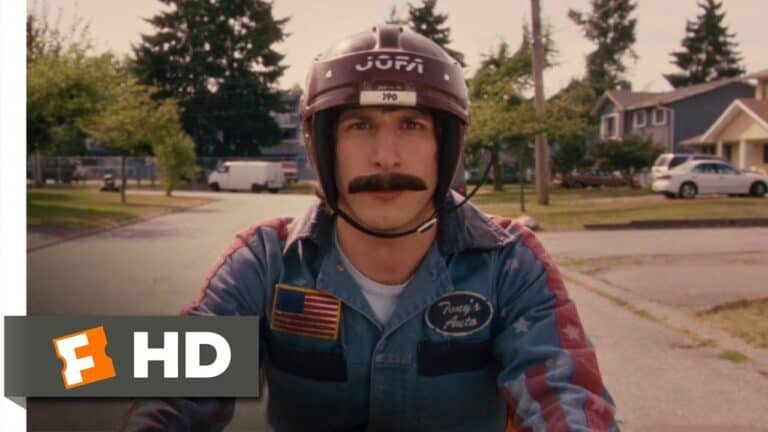 “Hot Rod” is a 2007- comedy film that broke the ceiling in movie theaters in the US and worldwide. The storyline revolves around the main character, Rod Kimble, and his stepfather, who obsessively makes a… 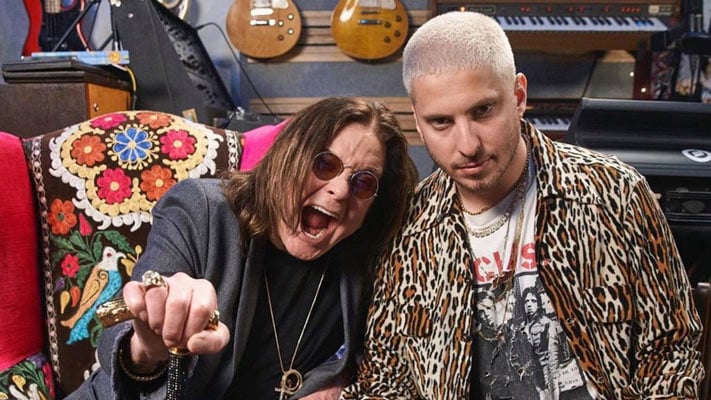