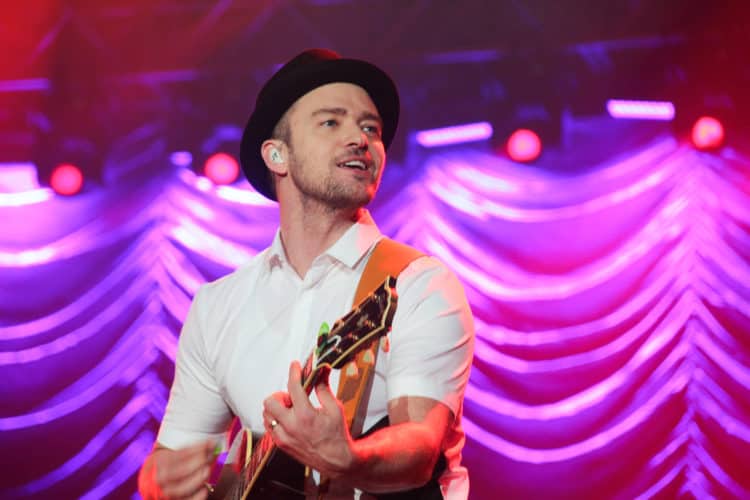 Trolls World Tour was one of the first movies released during the pandemic that bypassed the big screen. However, it was a much-needed panacea for all the trouble going on in the world. Like the 2016 prequel, the movie focuses on music and expressing yourself. Many different songs create the masterpiece throughout the film, which will be enjoyed for years to come. This is the ranking of the Trolls World Tour Soundtrack.

The song’s opening is part of another Disney movie, Hocus Pocus. As this selection from Trolls World Tour, both pieces are a song full of yodeling and nothing more.

One of the things about The Trolls is that they maintain positivity in all circumstances. This medley comprises of many popular songs. It’s used as a way to make the Country Trolls.

Chris Stapleton and Justin Timberlake co-wrote this song. One of the things that makes this song stand out from the rest is it’s more melancholy than others on the soundtrack.

Prince D. is one of the Funk Trolls. He sings this song to Poppy, trying to help her see the tribes of Trolls differently. As the theme continues, she begins to understand how the Trolls took over many genres of music and claimed them as their own.

16. Perfect For Me – Justin Timberlake

The former ‘N Sync singer worked on many songs on this soundtrack. Branch let Poppy know how much he cared in the first movie. However, the pair goes through some ups and downs in the sequel. This song plays when the two decide to go their separate ways.

This is an excellent choice for the scene where Queen Barb crashes the Trolls party. She says she will find all the strings so she can have complete control. The Scorpions initially released the song.

This is another version of the Justin Timberlake song listed earlier on this list. The song is written by one of the greatest funk singers, George Clinton.

The overall theme of the Trolls franchise is the power of music and how a variety of genres can be profoundly moving. A standout in the song is the lyric, “music’s got me feeling so free, we’re gonna celebrate.”

Even though the official video isn’t animated scenes from the movie, several key players, including Justin Timberlake and Anna Kendrick, appear in the video. The pair plays Branch and Poppy.

Queen Barb is the ultimate rocker chick in the movie. Throughout Trolls World Tour, she has several vintage rock numbers, including this timeless classic from Ozzy Osborne.

Throughout the movie, Queen Poppy and her friends experience many different types of music and visit lots of distinct locations. This song plays when the group visits Volcano City, home of rock and roll.

9. I Fall To Pieces – Sam Rockwell

Hickory is essentially an outcast. He is also one of Queen Barb’s henchmen. During one scene, he shows his unique insight. He sings this number for Branch because he’s convinced Branch still profoundly cares about Poppy.

8. The Other Side – SZA & Justin Timberlake

This song starts the movie as well as finishes it. In the beginning, it’s played as the initial story of Branch and Poppy is told. Then, it starts again as the movie is closing.

The scene where moviegoers hear this tune is one of the funnier of the movie. The Snack Pack, led by Mr. Dinkles, tries to sneak past a Rock Troll. However, one of them makes a sound. So, to prove they are in the right place, they start singing this song. Even though it’s everything rock is not, they make it past the guards.

This is one of two versions on the soundtrack. The finale is later on the list. This version plays after the Strings are destroyed, and everyone is banding together. Poppy is the first to break into song. Then, Branch joins in, followed by Queen Barb. Although King Thrash is hesitant, Queen Barb reminds him that everyone is free to be themselves.

There are two separate versions of this song, one featured on the trailer and the other in the movie. The first features King Quincy and Queen Essence. The movie version is sung by Queen Poppy, Branch, and Hickory when the trio enters Vibe City.

This is another medley from the movies. As with many other songs, Poppy’s Voice is one of the most prominent. Alongside her are Branch, Biggie, Legsly, Satin, and Chenille.

Even though Hickory is something of a renegade, he has many heartwarming moments throughout the movie. One of them is when he rescues Poppy, Branch, and Biggie from the jail. However, several more characters, including Delta Dawn, chase them as they leave.

This is the movie’s crescendo. It unites most of the cast and sends the film off with a memorable finale. The opening lyric is “let me hear you sing, louder than ever, forget everything, just sing.” It leaves viewers with a memorable tune that stands out despite many of the other impressive numbers in the film.

This is another Queen Barb number. Like the others, it’s a reimagining of a rock and roll classic. In the movie, it’s Queen Barb’s biggest number at the Rock World Victory Concert. The song is a nod to several characters who cannot leave the stage after their ill-fated attempt to rescue Queen Poppy. 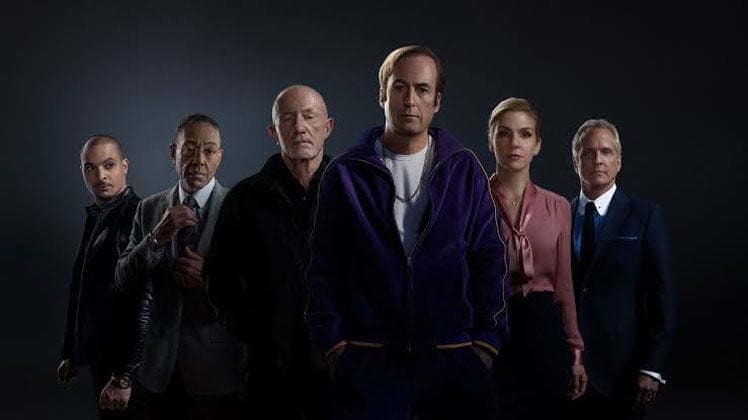 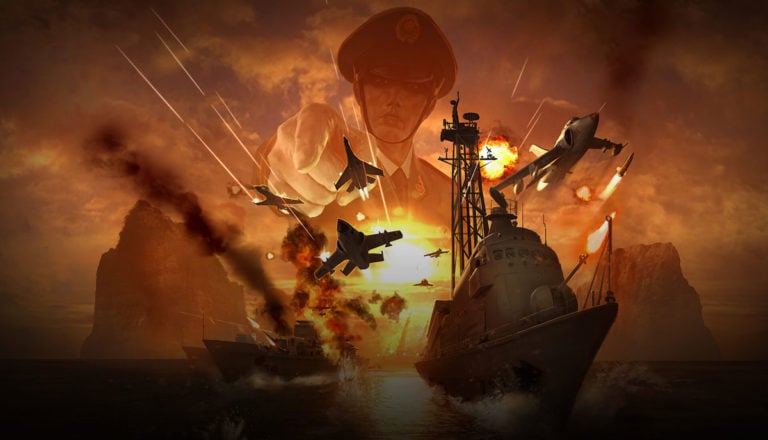 A historical RTS game named Wargame: Red Dragon is being given away for free by Epic Games Store now, you can claim it until next week. Epic Games is continuing to give away free games,… 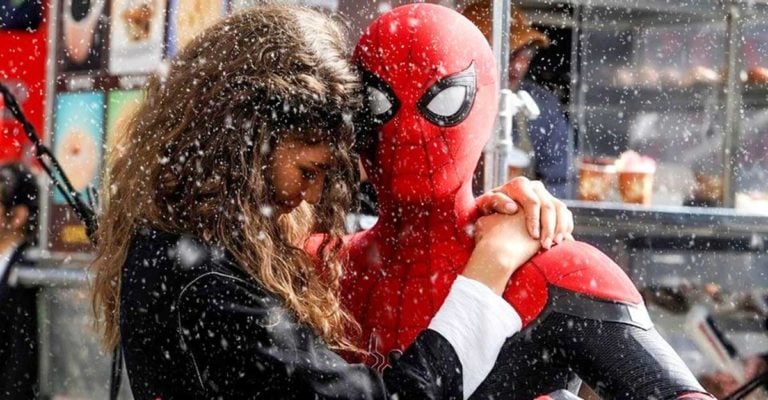