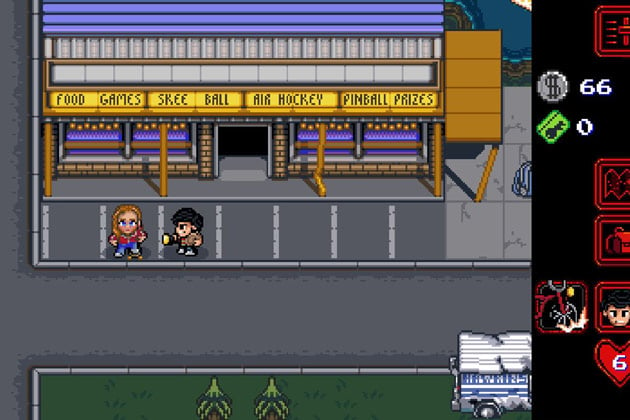 Stranger Things 3: The Game will be available in Summer, 2019. Watch the first trailer for the game below.

The director MAMORU HOSODA, who known for  ‘Mirai, Through Time, The Boy and the Beast, Summer Wars’ is returning with his new project. On Tuesday, Mamoru Hosoda’s Studio Chizu announced that he is working on…